A recent report published by the US Government Accountability Office documented that the government spends 75% of its total annual IT budget on maintaining legacy systems, some of which date back to 1970s-era IBM mainframe technology.

While there are plans to decommission some of these older platforms and replace them with more modern systems in the coming years, the fact remains that the government clearly is not running anywhere near peak efficiency when it comes to IT spending. Moreover, with three quarters of the IT budget going towards just “keeping the lights on,” a relatively paltry amount of that same budget goes towards innovation. This means less efficient services from the various government agencies.

From an IT budget perspective, the private sector doesn’t fare much better. According to various industry sources, nearly two thirds of the average commercial enterprise IT budget is spent just maintaining what’s already on the data center floor.

This siphoning off of the lion’s share of the IT budget leaves less funding for modernizing business systems and developing new services that can enhance the customer experience, drive new revenue streams and engender client loyalty. Consequently, some organizations could become vulnerable to losing revenue and market share to more nimble competitors, particularly  startups that don’t have the burden of maintaining a large legacy-computing footprint.

So where can organizations realize budgetary cost savings without disrupting critical business services? Increasingly, many organizations are looking to the cloud as a way to drive down the recurring costs of IT. The "big three” public cloud providers  -- AWS, Microsoft and Google -- continue to drive down the cost of on-demand, cloud-based compute and storage, providing an opportunity to reduce backup and DR costs, application development, and end-user file services. Since these are not typically regarded as business critical systems, they represent relatively low-risk ways to reduce costs while giving an organization a way to get some experience with consuming cloud services and working with cloud providers.

Startups as well as established industry players are layering in backup and DR to cloud solutions. EMC, for example, recently announced integration of its backup portfolio with the Virtustream cloud (EMC acquired Virtustream last year) to make hybrid cloud backup and DR more turnkey. Likewise, virtualization backup player, Veeam, has integrated its backup technology directly with the Microsoft Azure public cloud and other cloud providers to make backup and DR in the cloud more seamless. In fact, you don’t have to look hard to find a cloud-enabled backup and DR solution on the market. 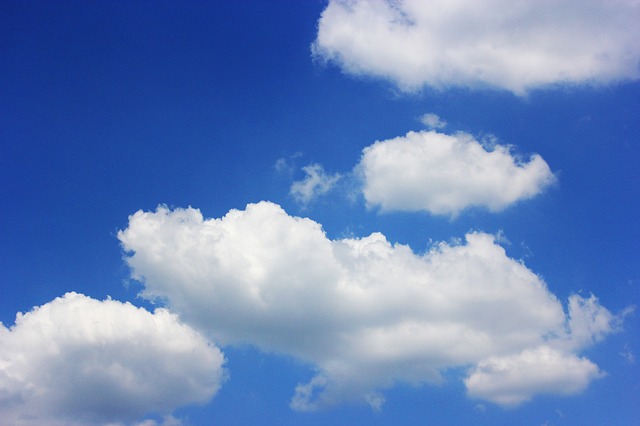 The longer-term and perhaps larger cost savings opportunity with utilizing the cloud lies in a hybrid approach whereby an organization augments its private cloud environment with public cloud resources during seasonal spikes in activity. In other words, rather than overprovisioning infrastructure resources in the data center to accommodate temporary spikes in demand, businesses can instead just rent cloud resources as they are needed. This can potentially drive down capital and operational costs and improve business service levels by leveraging the cloud as an application "pressure release valve.”

The key is to clearly define a long-term cloud strategy, but start out with low-risk use cases, like backup and DR, where there may be an opportunity to reduce costs. Any resultant savings could then be reinvested into more strategic business initiatives. And just remember, regardless of what your IT budgetary conundrum is, it most likely will never be quite as bad as Uncle Sam's.