The Crucial Role Of Wireless In Enterprise WAN

Wireless has become an essential part of the modern wide-area network (WAN). Ninety-six percent of distributed enterprises use wireless as the primary WAN connection in some of their remote sites, according to new Enterprise Management Associates (EMA) research.

While EMA doesn’t believe that many organizations are connecting a majority of their remote sites with wireless, we do think it's noteworthy that so many companies are using wireless in at least some of their sites. It’s a testament to improvements in wireless technology, particularly 4G/LTE and public WiFi based on the 802.11ac standard. It also indicates that many organizations are doing business in areas where wireless is simply the best option for connecting to the WAN.

Wireless is not necessarily new to the enterprise WAN, but historically it has been used as a backup connection. Many wireline routers ship with a 3G or 4G radio so that an office can failover to wireless if and when the primary, wired WAN link fails. However, the maturity of newer wireless technologies have clearly prompted many organizations to cut the cord when they must.

Based on survey of 200 enterprises that have 11 or more remote sites connected to a WAN, EMA’s new research study, “Next-Generation Wide-Area Networking,” found that 82% of companies use 4G/LTE as the primary network connection at some of their remote sites, and 50% use municipal WiFi or carrier WiFi. Satellite (25%) and 3G (28%) are also used by a minority of companies. 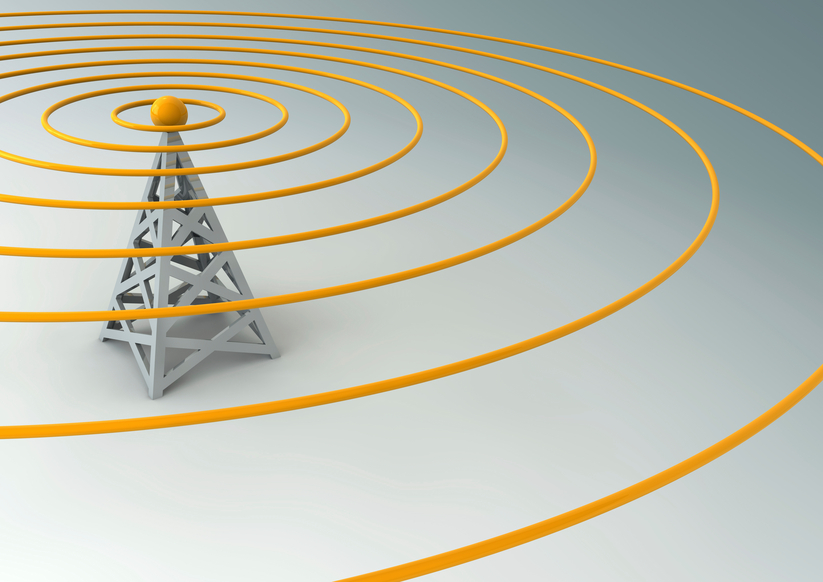 Among the vertical industries we surveyed, banks and insurance companies were the most likely to be using 3G (48%) and satellite (47%) as a primary WAN connection. There are plenty of potential reasons for this. Think of a standalone bank ATM sitting in front of a convenience store: 3G offers cheap network access for a device that is performing one transaction at a time.

The market is clearly responding to this trend. Many Tier 1 network service providers, including AT&T and Verizon, have introduced private LTE network services for enterprises that want service-level guarantees and private connections.

The use cases for wireless vary. I recently spoke to a network engineer at an international manufacturer whose rapid growth is prompting remote sites to spring up on short notice. To provide network connectivity to these remote sites in a timely manner, he deploys 4G/LTE routers as a temporary connection until he can get a wired WAN link provisioned.

However, wireless is more than a temporary fix. Only 35% said they use it for faster and simpler provisioning. Instead, the top three drivers for using wireless are improved security (42%), higher bandwidth (38%) and superior performance (36%). Only 18% of enterprises told EMA that they use wireless because of an absence of wired connectivity.

The drive for better security through wireless is probably related to the high rate of 4G/LTE adoption. LTE has several layers of native security, including default encryption at the access layer. The drive for more bandwidth and performance is attributable to organizations that do business in regions where wired WAN options are antiquated. LTE may be the best option in such places, whether in the rural United States or West Africa.

EMA anticipates that wireless will become more prominent in the WAN as the technology advances, especially with 5G on the horizon. Also, the Internet of Things already relies heavily on wireless, as we are seeing many wireless low-power WAN (LPWAN) networks emerge around the world to connect remote devices. EMA will watch all of these trends closely.