Automated technology promises simpler and more flexible network administration. Getting on board may be easier than you think.
John Edwards 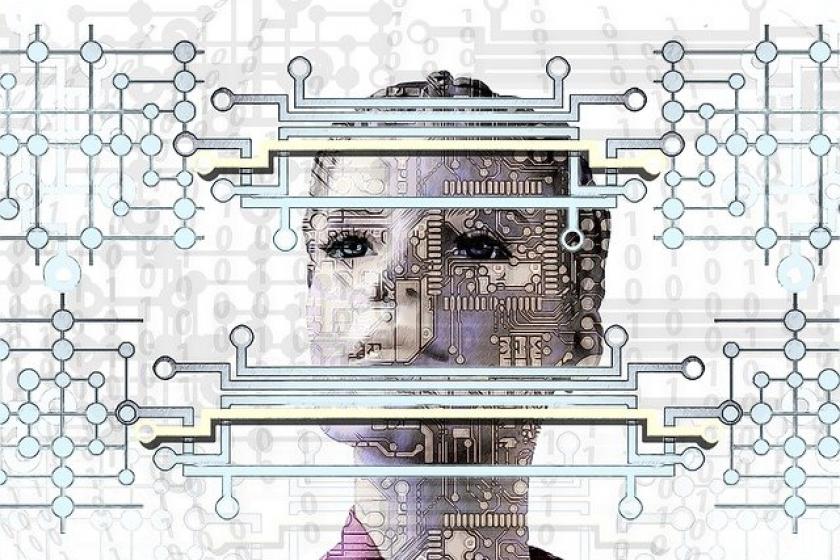 An IBN-enabled network is able to respond to an organization’s operational needs with speed and without any need for manual intervention. "It provides more time for staff to work on network innovations that put real value into the business," says Christopher Sioco, chief operating officer (COO) at tax advisory firm Parachor Consulting.

IBN adopters benefit by having an automated, self-teaching network that maintains policies regardless of its location or however many network adjustments are made. "Network administrators don’t have to implement changes themselves," says Samuel James, a systems network IT administrator at the Sydney office of managed IT services provider Intelliworx. The IBN only has to learn about its user’s intent once. "It will take the message and recalibrate the network to satisfy that intent moving forward," he notes.

An IBN also enhances control and output. "The application determines the optimal technique to implement the provided intent across the network," says Vincy Thomas, chief information security officer (CISO) at IT consulting firm Fingent. By enabling real-time adjustments and monitoring, IBN saves time in managing and maintaining network policy. "One can implement extra network services with greater ease," Thomas says. "It cuts down on the time to configure switches and routers manually; it can spot security vulnerabilities in real-time."

IBN reduces risk while providing constant compliance. "It makes sure that there are no errors in the system and that the team is focusing on doing more important work rather than troubleshooting," Sioco notes. "It also has improved automation, which means it can easily detect any threat."

With IBN, organizations that rely on their networks' stability and security have more freedom to bring new products to market, Thomas says. "They may choose to embrace digital transformation to provide further services more quickly and securely across geographical markets," he says. "In addition, they can improve the depth of their offerings by combining intelligence from numerous sources."

Complexity is a major IBN concern. "IBNs draw-in other systems and networks to make them a part of an already complicated ecosystem," James says. Another drawback is IBN's reliance on application programming interfaces (APIs). "IBNs depend on APIs to run," he notes. "All it takes is one glitch in the interface for the entire network to be affected."

Meanwhile, designing an IBN system tends to be a complex and time-consuming process, given its need to cope with various operating systems, environments, and network components. "One must meticulously conduct validation and verification," Thomas warns.

As they begin planning, IBN newcomers need to fully understand their fundamental business case and technology requirements. "You also need to identify the domain that will benefit from the transition," Sioco says.

"Start at the periphery of your network," advises Patrick MeLampy, a Juniper Fellow at Juniper Networks. "The best starting place is the WAN, especially at the more distributed and smaller locations where you might not have full-time staff," he says. "Start with WI-FI or SD-WAN at those locations."

Next, after observing the IBN's various operational benefits, gradually move the deployment upstream to larger sites. "As your applications move to public clouds, you may also decide to slowly connect these locations directly to your multi-cloud locations, offloading your central data center [and] further reducing costs and latency," MeLampy says.

Networking is becoming increasingly difficult and ever more complex. IBN can help make those worries less challenging. "With AI/ML, the experience of running a network can be far simpler and create leverage for each person working on the network," MeLampy says.

James adds that IBN's long-term benefits are worth the demanding deployment effort. "From identifying potential weaknesses in security to studying how the network is used, IBNs give a business's IT team the freedom to work on tasks that drive revenue growth rather than forcing them to waste resources monitoring a complex network."