AI tools are set to transform network management and operations. The technology is also poised to bring major changes to the way network leaders and staff work.
John Edwards 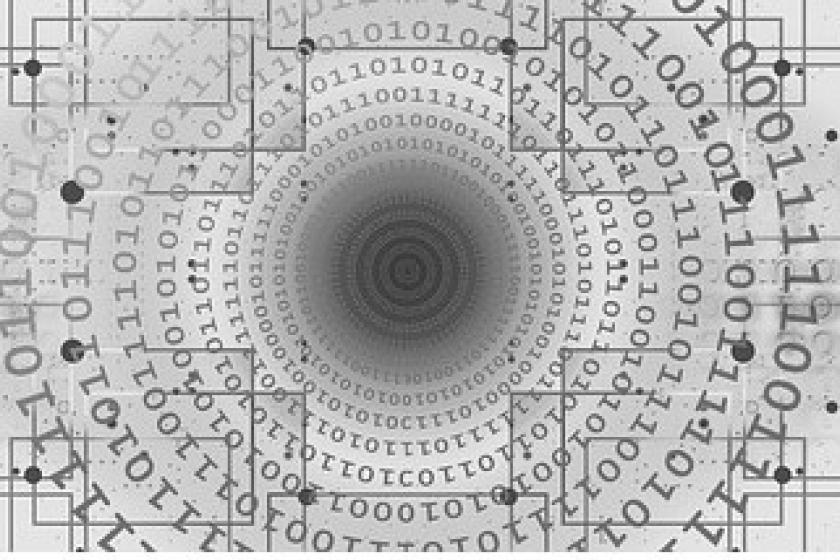 Artificial intelligence and AI-powered tools are designed to optimize networks and ensure that everything operates smoothly and efficiently. Yet as vendors continue rolling out new AI tools, the technology is also beginning to change the way network managers approach their jobs.

AI is at the forefront of proactive and policy driven networking, noted Ron Howell, managing network architect for cloud infrastructure services at business and IT advisory firm Capgemini North America. It helps network managers achieve greater security and be more compliant." He also observed that AI brings a new generation of automation tools and methods to an area that has historically relied on manual configuration techniques. "With the power of AI, network management can more easily achieve greater efficiency, compliance, and security," Howell added.

Artificial Intelligence and machine language (ML) will allow network teams to build models that assist how humans diagnose and manage networks. "The best illustrative example is detecting bad cables," said Patrick MeLampy, a Juniper Fellow at network technology firm Juniper Networks. Other than using a cable testing jig, detecting cables that are marginal can be challenging, he noted. AI can reveal subtle symptoms of imminent cable failure, such as a higher than normal number of framing errors, that human observers might miss.

AI networks are designed to respond immediately to critical issues, maximizing the network’s uptime for a better user experience. "AI-driven networks either problem-solve the issue themselves, or save the data leading up to an incident to speed up the IT team’s troubleshooting process," said Sander Tamm, CEO of e-student.org, an e-learning platform review organization.

AI can also serve as an effective tool for automating routine networking tasks, such as understanding application behavior and traffic flows, as well as for application discovery. Another benefit is that networks can be designed around application needs while security can be integrated directly into the network. "When put to work, AI can contribute to a more secure and efficient enterprise network design," Howell noted.

AI systems are self-correcting, meaning that once a system is set up, it’s generally hands-off. “Network managers can focus more energy away from maintenance, and toward planning or development,” Tamm said.

AI also promises to make networks more efficient and less prone to manual configuration and operational errors. "AI for network and network security is introducing a new level of efficiency and accuracy, thus enabling network and security teams to optimize network operations to a level we have never seen before," Howell said. "AI and ML create capabilities for network professionals that can bring networks to a higher level of availability and reliability."

A side-benefit to AI deployment, Howell noted, is that network operations teams will soon have more time to devote to planning optimized network traffic flows. "This will enable application-driven networking to be more efficient and more scalable than ever before," he explained.

In the years ahead, network managers will increasingly trust AI and ML to make real time changes to network operations. "For example, in today's networks, routers have no idea when a packet is routed, how many additional packets there are, and at what rate of speed they will arrive," MeLampy said. In an AI-enabled future, routers could intuitively learn and understand the nature and goals of specific network services, and how they are supposed to behave. "Then routers could actually plan in advance how to groom traffic across core networks, effectively raising core network efficiency from 30% to 70% or so."

When an enterprise spends money on a promising emerging technology, such as AI, it's also important to invest in the talent and tools needed to reap the technology's full benefits. "AI requires additional learning and training for network and security teams so they can fully implement AI and automation into their day to day network management," Howell said. There's also a business cost to acquiring AI and network automation tools. "When used properly, however, these technologies can pay for themselves through network optimization," he noted. "Further, when the business contributes to the planning of network flows using AI and automation, day to day business [operations] may become more efficient and cost effective."

Hardware isn’t going away, but the intelligence of software control planes is going to increase dramatically and the network will finally innovate, MeLampy predicted. He also believes that AI and other innovations are destined to strengthen enterprise security by breaking existing networks into nearly impenetrable service-specific virtual areas. "This will effectively turn our Internet into millions of small virtual networks that are smaller and much more difficult to attack," MeLampy said.

As network and security technologies grow increasingly integrated, AI-enabled automation will emerge as an essential tool for ensuring enterprise quality, performance, and security goals. At the same time, AI calls for a new network management mindset, as well as stellar planning, to bring a new generation of tools and methods into reality, Howell said. "AI is new for many network operations teams and will require operations professionals to think more proactively."