Fixed wireless access traffic is projected to grow seven times by 2026 when it will represent more than 20% of worldwide mobile network data traffic.
Michal Gadaj 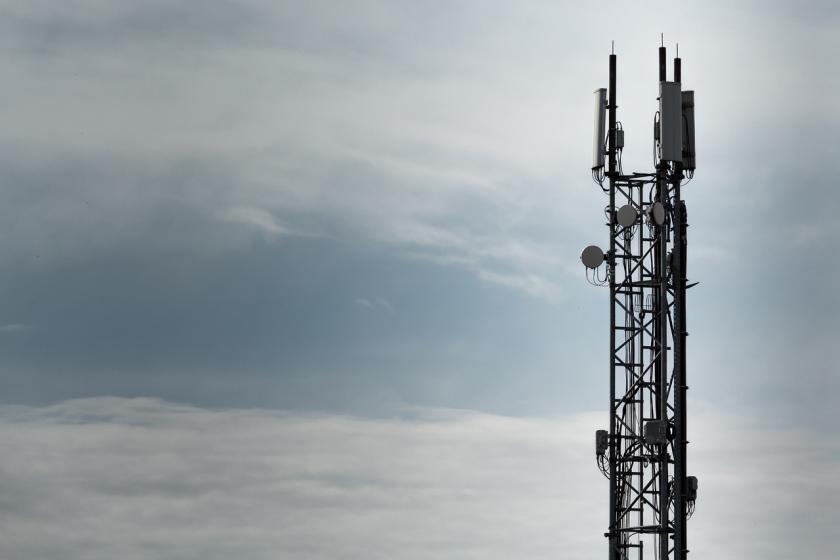 According to the Fiber Broadband Association 2021 Fiber Provider Study, 43% of U.S. households and 60% of Canadian households now have access to fiber. Larger providers such as AT&T, Verizon, Lumen, and the top five cable MSOs have built nearly three-fourths (72%) of overall fiber broadband access, with Tier 2 regional operators like Windstream, Frontier, Consolidated, and TDS making up 10% of the growth.

While those numbers are impressive, fiber broadband, far superior to cable and satellite in terms of speed, low latency, and reliability, has a much larger demand than is met by the current buildout level.

There are a few different reasons for the lack of quicker implementation:

The initial plans need to be approved by various government entities because the buildout involves changes to the local infrastructure.

Broadband fiber is a resource-intensive project, even after approval. Once notices go out to consumers and businesses about the deployment of fiber in their area, it can take up to two years before that becomes a reality for everyone who is notified, depending on the size and location of the product, according to an AT&T employee responding in a company forum. Of course, some consumers and businesses will be on the "front end" of the build and will receive the fiber and its benefits much sooner.

But mobile network operators can forgo the wait and provide fiber-like speeds, low latency, and reliability to their customers well before fiber comes into their area through fixed wireless access (FWA) without the delays inherent in a fiber buildout.

The technology has been available for more than a couple of decades, but the performance was too limited to support most broadband applications until the debut of 4G a few years ago. Now with the more robust LTE and 5G available in many areas of the country, FWA offers benefits similar to those of fiber.

According to Global mobile Suppliers Association (GSA) research, LTE FWA provides users with a mean peak speed of just under 98.4 Mbps, with 5G, the mean peak speed of FWA is 587.6 Mbps. Under the right conditions, FWA performance is even better. In UK trials with 5G, FWA millimeter-wave service was able to provide download speeds near the 1 Gbps plateau that is the hallmark of many top-level broadband plans.

With FWA, roads don't need to be dug up, underground utilities to be designated and avoided, or any other major infrastructure changes that require building permits – and the typical approval delays – the complexities of involving utility departments in order to avoid gas and water lines during implementation or other such considerations.

Additionally, router performance has been enhanced to meet 5G needs, with costs expected to fall as shipments grow. Another important recent advancement in FWA are the advances in CPE functionality, which simplify onboarding. Today, a single plug-and-play router installed indoors can enable access to the internet.

Market Insights Reports estimates that 5G FWA will reduce the initial cost of establishing last-mile connectivity by as much as 40% compared to physical fiber.

FWA will also gain traction from government involvement in attempting to close the digital divide. Federal authorities, along with many state programs, are providing financial banking via various subsidies and are also working with public-private partnerships in an attempt to expand broadband to a wider number of users to enhance connectivity for consumers and to drive economic growth nationally and locally.

Those factors have already led to significant growth in the deployment of FWA, which handled about 15% of global mobile network data traffic at the end of 2020, according to Ericsson.

Dell’Oro Group reports that 3 million FWA devices were shipped to operators in 2021, while the price of the units themselves fell during the year and are expected to drop again in 2022 and in the future. The cost for indoor 5G FWA CPE is expected to drop from $475 in 2020 to $180 by the end of 2023

With the falling cost of the equipment and 5G and LTE becoming more widely available, and the increasing consumer, business, and government demand for more broadband solutions, FWA traffic is projected to grow seven times by 2026 when it will represent more than 20% of worldwide mobile network data traffic.