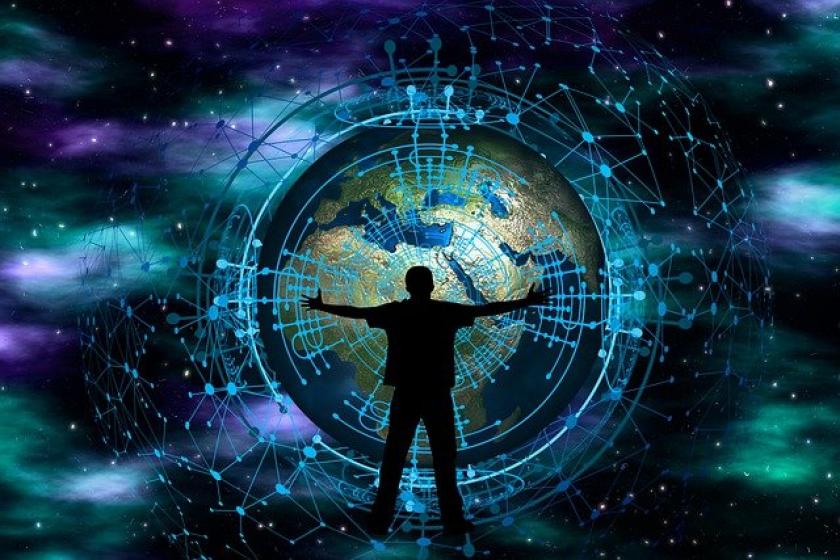 In a recent filing with the Federal Communication Commission on February 3rd, 2021, Starlink announced that they have now surpassed 10,000 customers.  I am hearing from my neighbors in eastern Washington State that they recently received their Better Than Nothing Beta invitation from Starlink, so the 10K number has no doubt grown significantly since the filing. According to the filing, Starlink is averaging about two launches per month.  Each second stage of the two-stage rocket holds sixty satellites (two rows of 30). That’s 120 satellites a month. So, the coverage area and performance will just continue to get better and better.

The importance of reliable, affordable broadband in rural America cannot be overstated. I grew up on a wheat farm just outside of Wilbur, WA.  I recently spoke with an old friend that still farms out there, and he needs data connectivity - and lots of it.  In the house, in the shop, on the tractor and harvester, farming has come a long way since both of our great grandfathers used horses to farm.  As an example, the harvester keeps track of the crop yield and uploads it to an online database. When it comes to fertilization in the fall, the tractor uses that data to adjust the application to both save money where the product is not needed and to apply more product where the soil lacks nutrients. Farms run on data.

If the COVID pandemic has taught us anything, it’s that many of us can do our job from home. But that depends on having good Internet service. I have a close relative that works for a major insurance company. They were told last fall not to worry about coming back to the office until the end of 2021, if ever at all.  With Starlink, now he can move into the country or his forest cabin and work in the middle of nature. I doubt he’ll ever work in a traditional office again.  Starlink changes everything.

If you’ve decided that Starlink is for you, the first step is to head on over to www.starlink.com, where you'll enter your email address as well as your service or physical address. It’s important to remember that Starlink is designed specifically for remote, rural areas. If you live in downtown Seattle, don’t expect to get a positive response from Starlink. The service isn’t meant for you.

Before you finalize your order, download the free Starlink app on your mobile phone to check for obstructions that might interfere with your ability to receive a good signal from the satellite. Take the following steps:

It’s a pretty cool app, and it will be obvious if there’s an obstruction. If you find an obstruction, you’ll either need to adjust the location of the dish or cut down some trees. I put my dish on top of the house to avoid any obstruction issues.

Once your Starlink kit arrives, setup is easy. Take these steps:

Your dish will eventually wake up and point itself to the sky. From your mobile phone, you can set up the wireless, give it a name, and set a wireless password. That’s it. It couldn’t be more simple.

Of course, it wasn’t that easy for me. I was overthinking the process and also trying to figure out HOW it worked. The lesson learned here is to just follow the simple instructions that Starlink provides, and everything will be fine. IT Professionals will struggle with this [smile].

If you already have a network, including wiring, switches, and access points throughout your house, don’t worry. The Starlink router will support your existing setup. On the back of the router, look for an RJ45 connector labeled AUX. You can plug in your computer here if it doesn't have a wireless card, or you can plug it into your existing network.  Be sure to disable the DHCP (Dynamic Host Configuration Protocol) on your existing router, or you will run into address conflicts. Disabling DHCP on the Starlink router is not supported at this time.

As of this writing, some older Chromebooks are having issues connecting to the Starlink wireless router. I have opened up a case with Support, and it was recently escalated to their dedicated network team. They are actively working on this issue and should have it fixed soon.

In case you missed it, read the first article in this series: