EMA finds that the rise of internet connectivity for next-gen WAN does not spell the death of MPLS.
Shamus McGillicuddy

Enterprises are increasingly leveraging the public internet for primary network access in their wide-area networks (WANs), but MPLS and other, more expensive managed network connections are not going away.

Enterprise Management Associates (EMA) published “Next Generation Wide-Area Networking,” a research paper based on a survey of 200 networking professionals in Europe and North America. Among enterprises who reported growth in the number of internet connections at their remote sites, 74% said they were planning to replace MPLS and other traditional WAN services with internet as a primary network connection.

Networking pros offered several reasons for this transition. The most common included direct connectivity to external cloud services (38%), superior performance (37%), and higher bandwidth (31%). One of the least common was cost reduction (26%).

We all know that internet connectivity is vastly more affordable than managed WAN services, but clearly cost is not a motivator here. Instead, these organizations have recognized that internet connectivity is ideal for accessing the cloud. Those organizations that adopt internet as a way to get better performance and higher bandwidth are probably dealing with remote sites where the best available managed WAN service is an outdated T1 line.

Secure, web-based applications (HTTPS) represent the one application class that enterprises strongly prefer to forward over the public internet.

When you consider the bandwidth consumption rates of these various application classes, it becomes quite clear that we are headed toward a hybrid WAN era. EMA asked enterprises to identify the applications that consume the most bandwidth on their WANs. Big data applications (30%) and storage backups/restores (28%) emerged as the top two. But secure web-based applications (24%) – think HTTPS -- were just behind them on the list of bandwidth hogs. 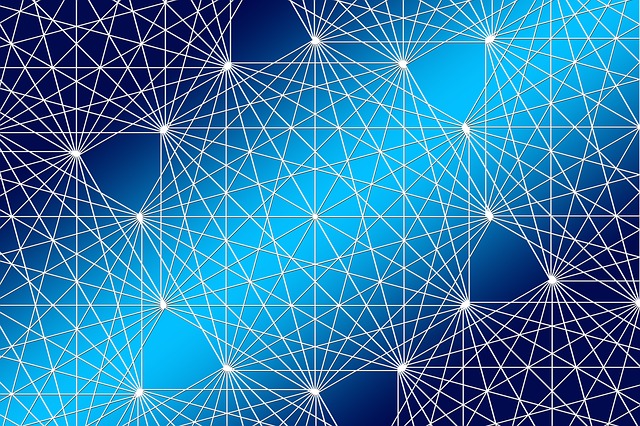 This suggests that network infrastructure teams will make network connectivity decisions based on the classes of applications that are consumed at remote sites. For instance, a remote sales office will possibly generate a tremendous amount of traffic to Salesforce.com.  This site might be best served by a broadband connection.

On the other hand, a remote research and development office might be filled with engineers who create massive amounts of data that must be replicated and backed up. As a result, this site would require an MPLS connection that can support a storage backup and restore application.

Moreover, some enterprises will have remote sites that generate a diverse set of application traffic that has varying connectivity requirements. In those sites, a network architect will need technology that can forward some applications over MPLS and other application over the internet. This is actually a major driver of software-defined WAN (SD-WAN) technology, which is widely recognized for its ability to enable hybrid WAN connectivity, with network path selection based on application class.

Thus, if you are a network architect who must provide connectivity to a diverse range of remote sites, you will want to take a hybrid approach to your WAN. SD-WAN will help you enable that architecture. And if you follow what’s happening in the industry, you will see that network service providers have anticipated this. Service providers of all stripes and colors are launching managed SD-WAN services, from stalwart leaders in the managed WAN connectivity game like Masergy, Verizon, AT&T, and CenturyLink, to internet service providers like Earthlink.

All of this is good news for network infrastructure teams. They now have a variety of technologies and services available to them that can enable a WAN that is designed to meet the specific needs of a business.