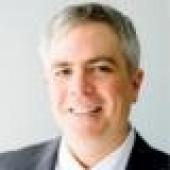 Prior to joining EMA, Shamus was the news director for TechTarget's networking publications. He led the news team's coverage of all networking topics, from the infrastructure layer to the management layer. He has published hundreds of articles about the technology and competitive positioning of networking products and vendors. He was a founding editor of TechTarget's website SearchSDN.com, a leading resource for technical information and news on the software-defined networking industry.

Shamus was previously a daily newspaper journalist who covered crime, education, government, and politics. He has also worked at the international publisher Cambridge University Press, where he edited and marketed books on electrical engineering and software development. 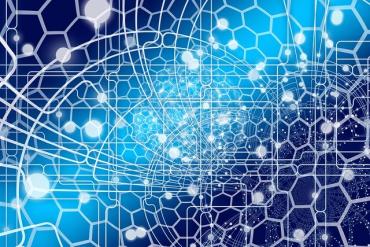 Shamus McGillicuddy
June 08, 2020
As network teams evaluate new technologies, OT will need to join the conversation to make sure that network technology capabilities are matched to IoT connectivity needs. 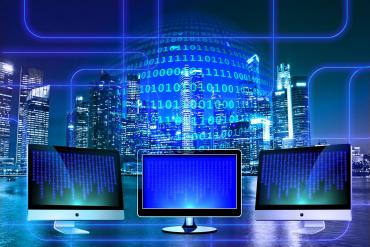 Shamus McGillicuddy
October 18, 2019
Enterprises that are successful with network automation are more likely to call a source of truth essential. 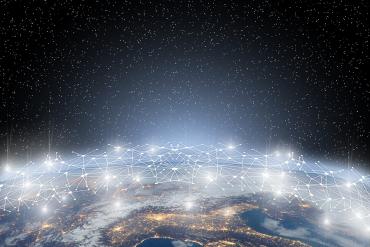