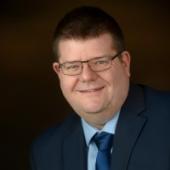 Bill Lundgren is the Director of Product Management for Cloud Operation and Architecture at Extreme Networks, where he works alongside the cloud operations team designing and enhancing ExtremeCloud IQ and the external-facing APIs. He was previously a product manager at Aerohive Networks focused on APIs and also served as Director of Systems Engineering for the western U.S. for a number of years, as well as a pre-sale SE.

Prior to working at Aerohive and Extreme, Bill worked for VAR's and in enterprise IT for healthcare, manufacturing, service provider, and financial sectors, where he honed many skills in network design, architecture, and troubleshooting across wired and wireless solutions, both large and small.'

When not working on computing clouds, Bill puts his head into them as an avid aviator, having logged time in over 50 different types of aircraft, from the venerable Cessna 172 to the WW2 era P51 Mustang, and even the Boeing 737-800 and Airbus A320. He also operates his own wireless ISP in Wisconsin, focused on filling in the digital divide for rural areas that are traditionally unserved. He resides near Milwaukee, Wisconsin, where he and his wife raise their son and have a hobby farm. 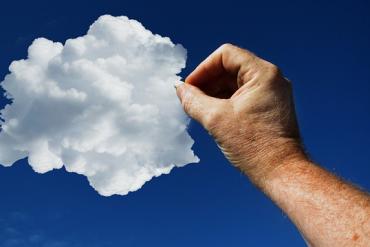 Bill Lundgren
February 22, 2021
When moving to cloud it’s easy to assume they’re doing things you should be doing and aren’t. With cloud, you always want to know who’s flying the plane.