How Modern, Open Technologies Can Boost Recruiting and Retention

From languages to tools to culture and methodologies, adopting and using open technologies – of the sort exemplified in many DevOps toolchains, for example – will have a compounding positive impact on tech talent in your organization.
Kieran Pierce 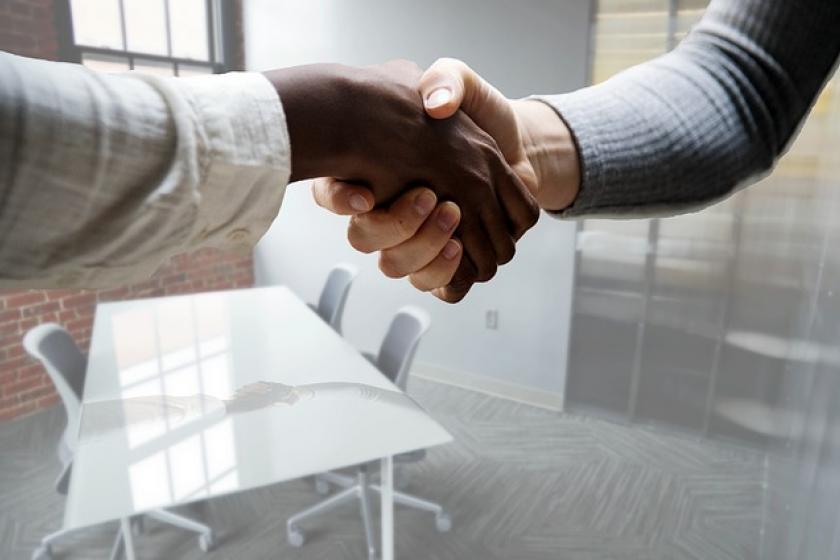 Anyone working in the technology industry is well-versed in the trials and tribulations of hiring technology talent.

Countless articles have been written and surveys conducted on the topic. Cloud computing skills are particularly scarce relative to demand, so much so at one point that it was bringing some companies’ adoption plans to a halt.

While there are a variety of ways and means of addressing this challenge, there’s one fundamental choice companies can make in their technical strategy – one that’s more relevant than ever in the cloud-first era – that will pay short-term and long-term dividends when it comes to hiring and retaining the best people for the job:

From languages to tools to culture and methodologies, adopting and using open technologies – of the sort exemplified in many DevOps toolchains, for example – will have a compounding positive impact on tech talent in your organization.

Will this solve your hiring and retention challenges overnight? Of course not. But it’s a significant prong in a holistic strategy for attracting and keeping the best people to your company.

Here are three reasons why:

Here’s a short-term – almost immediate – advantage of investing in a modern, open tech stack: It gives both your current and future team significant social capital with their peer groups in the IT industry.

People get excited – and get to speak excitedly – about the tools and technologies they’re working with. This creates a contagious mix of pride and enthusiasm, which in turn generates a powerful connection with peers who are working (or want to work) with modern tools as well.

This affirms current staff that they’re part of an organization that is current and technically progressive, and it sends the same message out into the professional community regularly.

This isn't possible in the same way with highly closed or proprietary tech stacks. When people discuss their work, it's really only legible or meaningful to the other people in that organization. That limits the network effect.

To be clear, a company’s products and services can absolutely be proprietary. It’s how they build, deliver, and support those products that can be open. Great examples here are Golang and Python. Golang is super exciting and growing rapidly; Python is already everywhere. These two examples speak to a cascading benefit: When you onboard new hires, they can hit the ground running instead of spending weeks or months getting up to speed on proprietary scripting languages or similar.

Here’s a longer-term upside: When your tech stack embraces open, modern tools and standards, you’re giving current and future staff a more visible career path with a market-recognized set of approaches and technologies.

For most tech pros, that's almost always the safer bet when compared with going into a very closed, niche system and becoming an island within it. These people may become the rare unicorns in legacy ecosystems but risk obsolescence versus people who learn and build on-the-job skills with technologies and methods used by a vast number of organizations and industries.

Essentially, you’re offering people the chance to grow and progress within your own company – absolutely critical if you want to retain top talent – while also making clear to potential hires that they will build durably valuable experience they can also leverage elsewhere if they choose to in the future.

3. People jump into a vast pool for technical validation

It’s no secret that many IT pros value autonomy. They’re often self-taught and/or self-led. But that doesn’t mean they are the proverbial lone wolves. They ground their learning and independence in the knowledge and validation of existing expertise in their domains.

When you use open technologies, the pool of existing expertise is massive – and massively valuable not just to the individual but the whole organization. This connects back to point #1 and the extensive peer group: Proprietary tech stacks depend on a homogeneous, internal community. Open tech stacks get the massive advantage of a global community with limitless reach.

In a closed system, the only people that would be effectively able to provide that validation would be a small group of peers that work with the same proprietary tech. In an open system, the peer group could be massive. (Python is again an obvious example.)

This is great for the individual, and it's immensely valuable for the organization that employs them. Security, a domain with its own highly publicized skills shortage, is a good example: The opportunities for self-teaching are immense these days. And hiring managers that embrace open systems will benefit when a security engineer on their team can lean on the proven practices and learnings of security practitioners around the world.

In that light, this isn’t just a matter of helping you hire one person – but of inviting the knowledge of thousands of other people into your organization. That’s the power of open, modern technologies and approaches.

Kieran Pierce is EVP of Product Strategy at Lemongrass.

IT hiring
IT jobs
Commentary
Careers and Certifications