Return to Work's Other Meaning: Unretirement

Faced with economic pressures and a lack of daily interactions with co-workers, some network and IT managers who recently retired are considering that other return to office, namely unretirement.
Salvatore Salamone 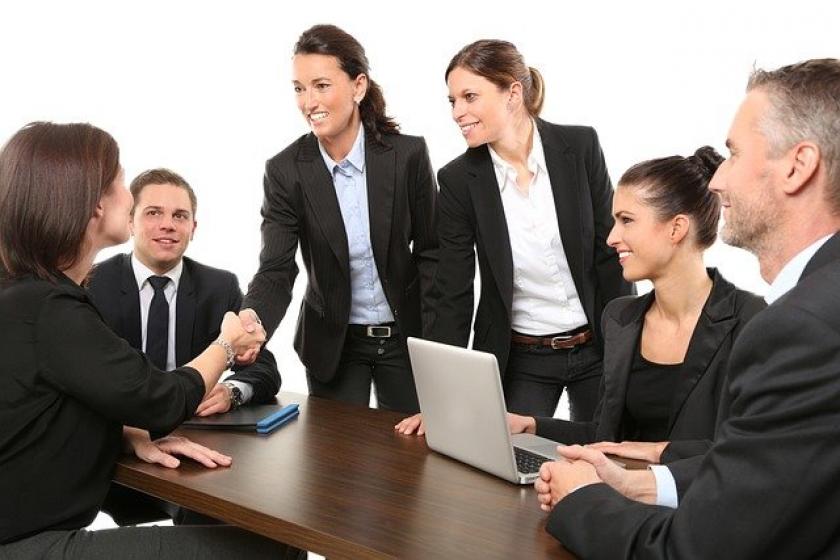 Ever since pandemic restrictions eased up, there has been lots of discussion about the return to work in the context of people coming back into the office. Recently, the phrase has taken on a different meaning to describe a new industry trend: unretirement.

In a way, unretirement is the result of several issues that impact IT professionals and enterprises in various ways. First, businesses are having a hard time filling open positions as many workers have left the workforce.

One reason is that, in general, the shock, fear, and dread of the pandemic forced many workers to put their work/life balance into a new perspective, and they decided there were more important things than working 9 to 5. Some used the pandemic’s downtime to turn hobbies into businesses or develop new skills that allowed them to change careers. And others changed their lifestyles, cutting back on extravagances, dining in more, and reducing entertainment and non-essential expenses. Thus, they do not need as much income as before the pandemic.

Cumulatively, these trends led to what many call the great resignation. And the trend is not over. A recent survey found around 40 percent of employees are thinking about leaving their jobs in the next three to six months, a figure unchanged from 2021.

Several developments in the last year or so have changed the equation people used to plan their retirement.

Most Americans are not covered by company-funded pensions. One estimate is that only 18 percent of non-union employees have such pensions, according to the Bureau of Labor Statistics. Most workers rely on 401Ks or similar financial instruments to fund their retirement.

Such accounts have experienced about a decade’s worth of steady growth (minus the big dip from the initial impact of the pandemic) as the stocks and investment funds they are tied to have steadily increased. But this year, they dropped, on average, about 10%. As such, many find their nest eggs have significantly shrunk between the time they retired in the last few years and now.

A second economic factor is that inflation is huge. Many things that all retired people need, including food, medical treatments, prescriptions, clothing, and housing, now cost much more.

It is the perfect storm. Costs for basic commodities and housing are higher at a time when retirees find they have to stretch fewer saved dollars over the long term.

Back to work, that’s the ticket

Besides economic pressures, many retirees face social isolation, loneliness, and boredom after they leave the workforce. They miss the daily interactions with co-workers. And many, especially those who were managers, “are unable to shift out of work mode and relax in what feels like an endless vacation,” according to The Roots of Loneliness Project.

Fortunately, enterprises need networking and IT management expertise, and, despite this week's massive layoffs at Twitter and Meta, companies are hiring.

“Tech hiring activity remains steady, but there are undoubtedly concerns of a slowing economy,” said Tim Herbert, chief research officer at CompTIA, in a released statement.

Tech industry companies maintained a steady pace of hiring this year, according to the latest “Tech Jobs Report” released in early November by CompTIA. The report notes that tech companies added 20,700 workers in October, making it the 23rd straight month of job growth. Some of the top in-demand tech positions included IT support specialists, IT project managers, systems engineers, and network engineers. Overall employment in the tech industry has risen by 193,900 this year, 28 percent higher than in 2021.

Other sources confirm the demand for networking and IT professionals. For example, a quick LinkedIn job search for IT support specialists in the U.S. returned 28,271 results. And a similar search on Indeed.com found 29,925 listings.

One fact that might entice those who left the workforce to return is that hiring for remote-work positions remains strong. That is important since many people who became accustomed to a life without a long daily commute and time to do things at home want to retain that privilege. CompTIA found that about 34 percent of open tech positions have a remote-work option, versus 27 percent in 2021 and 22 percent in 2020.

Even with this flexibility, some recent retirees may want to stay retired but would like to pick up some extra money to offset the market losses and the impact of increasing inflation. One option is to return part-time. If that is the case, a quick search finds that about half the listings on the major job sites are for part-time positions.

Networking and IT professionals who had the opportunity to leave the workforce or a change in mindset about work/life balance and recently retired may be rethinking their choices. Faced with economic pressures, loneliness from lack of daily interactions with co-workers, and boredom, many are reconsidering that other return to office, namely unretirement.

Fortuitously, the market conditions are aligned for such a move. Demand for workers is high, unemployment in the field is relatively low, and many companies are willing to accommodate their networking and IT staff by offering a remote work option, as well as part-time positions.