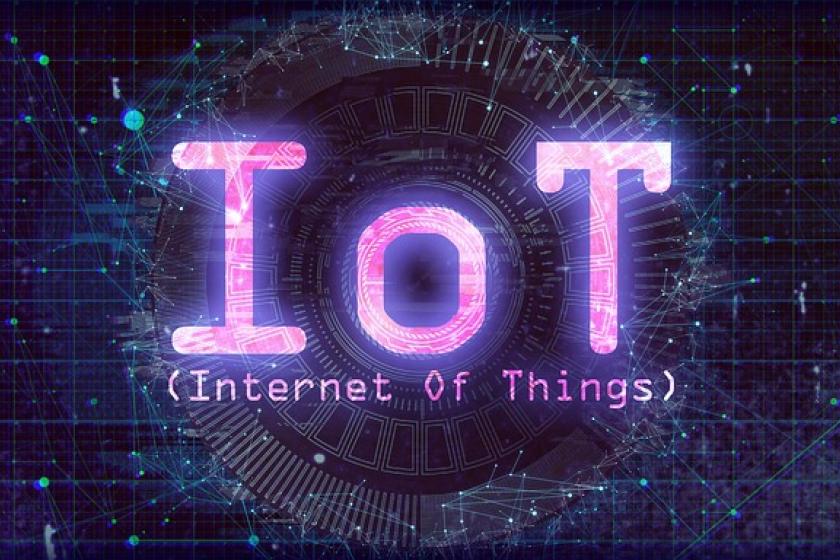 Enterprises looking to launch and expand IoT applications need not wait on superfast high-speed wireless. The broadening availability and allure of low power wide-area networks (LPWAN) is drawing increased interest - and use.

LPWAN is an umbrella term that covers a variety of established technologies that can be used to support long haul IoT applications comprised of devices such as sensors. Units (costing roughly $5 to $10 apiece) use batteries to transmit small amounts of crucial data to a central location, and can last 10 years.

LPWANs are becoming a global phenomenon for supporting IoT applications. IHS Markit estimated that just 150 million LPWAN links were deployed in 2018, a figure that it expects to expand at a 63% compound annual growth rate to hit 1.7 billion links by 2023.

Note: To avoid confusion, LoRa is the technology foundation and LoRaWAN is the wireless communications standard which includes that and much more for this widely backed LPWAN IoT approach.

While high-speed 4G and 5G wireless services are first focused on consumers, it’s the very low-speed LPWANs that are widely embraced for enabling industrial IoT applications for businesses, municipalities and more.

To date, LPWANs have been used by utilities to collect small amounts of critical data from pipelines and other distribution networks. This helps enterprises monitor and manage conditions from afar. Use is increasing in the transportation vertical for the tracking of assets, such as vehicles - and often their contents.

So, what’s fueling enterprise use of LPWAN options?

Menu Choices: Given the huge number of devices projected to connect to LPWANs in the year ahead, enterprises can expect network operators to offer multiple service options. This should also benefit companies as there are many types of IoT devices, with differing connectivity abilities.

Some technology companies work directly with network operators to deploy LPWAN services, while others offer the services as well as the option of building private nets for enterprises.

Procurement: LPWAN network options include the DIY choice and an as-a-service approach (that obviates the need for firms to buy and manage onsite equipment and software). Enterprises can also choose a managed services option whereby the network operator can handle most all aspects of the LPWAN operation, monitoring, and management.

Quality of Service: Since NB-IoT uses licensed spectrum, networks that use this technology can offer guaranteed quality of service (QoS). Not all applications require it, but the feature can’t be equaled with LoRa and Sigfox, which use unlicensed spectrum.

Data rates: Enterprise LPWANs are known for not requiring high maximum data rates for the IoT applications they support. However, there are a range of top rates supported, with Sigfox rated at 100 bps, LoRa at 50 kbps and NB-IoT at 200 kbps.

Coverage: Early on, LPWANs have been used to support applications featuring connected devices – such as pipeline monitoring - over long distances. More recently, however, IoT applications such as meter reading, which don’t require wide geographic coverage, have come into play.

Enterprises will need to factor the coverage of LPWAN technologies into their application creation and deployment plans as they support varying distances in urban and rural environments.

Sigfox can span 10 km urban and 40 km rural, while LoRa can cover 5 km in urban scenarios and 20 km in rural ones. NB-IoT offers the shortest distance coverage with 1 km in urban areas and 10 km in rural areas. That makes it the option with the lowest range and coverage capabilities of the trio.

Density: Device density per cell can be an issue when expanding a LPWAN. For example, NB-IoT can support roughly 100,000 devices per cell, while Sigfox and LoRa can both handle about 50,000 connected devices per cell. Enterprise application architects will also need to determine how many base stations will be needed to support their undertakings.

Security: Always a top consideration in evaluating network options, security can mean many things in the LPWAN space. When it comes to encryption methods, LoRa and RPMA support AES 128-bit encryption, while NB-IoT uses LTE encryption.

Roaming: The ability for a device originally connected to one type of LPWAN to roam to another is currently a work in progress. The capability is seen as initially allowing devices to roam from a public-to-public, or private-to-private, network.

Use cases for roaming would include international business applications such as the tracking of mobile assets such as freight that crosses country borders. Gateways between operators using different protocols may be required.

Taking AI to the IoT Edge