Taking AI to the IoT Edge 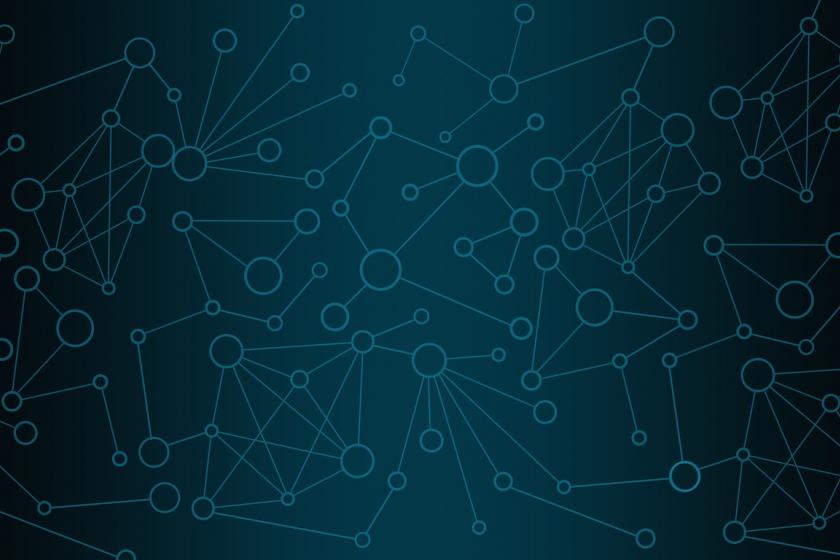 AI on the IoT edge is increasingly seen as a technology that will be critical to the success of IoT networks covering many different applications. When IoT technology first appeared, many observers thought that most computing tasks would be handled entirely in the cloud. Yet when it comes to IoT deployments in areas such as manufacturing and logistics, and technologies like autonomous vehicles, decisions have to made as fast as possible. "There's a huge benefit in getting the analytics capability or the AI capability, to where the action is," said Kiva Allgood, Ericsson's head of IoT.

In the years ahead, IoT sensors will collect and stream increasingly large amounts of data, stretching the cloud's ability to keep pace. "Data growth drives network constraints, as well as the need to analyze and act on this information in near real-time," observed Steen Graham, general manager of Intel's IoT ecosystem/channels unit. "Deploying AI at the edge enables you to address network constraints by discarding irrelevant data and compressing essential data for future insights and drive actionable insights in near-real-time with AI."

S. Hamid Nawab, chief scientist at Yobe, a company that makes AI on the edge software for voice recognition, agreed. "AI on the edge can evaluate the local situation and determine whether or not it's necessary to send information to the cloud for further processing," he explained. "It can also provide signal-level pre-processing of the cloud-bound stream so that the cloud-based processing can focus its resources on higher-level issues."

AI on the IoT edge promises to make its biggest impact on organizations that require real-time data analytics for immediate decision-making, such as whether to immediately raise or lower prices depending on consumer demand or other factors, such as time, temperature or inventory level. "Another example is use cases where constant cloud connectivity is simply not available," observed Tim Sherwood, vice president of IoT and mobility at telecom firm Tata Communications.

Edge AI can also help IoT devices conserve power by limiting communication with the cloud to times when it is strictly necessary to do so, Nawab noted. "There are [also] 'secure' use cases where the security risks in sending data streams on the IoT network need to be minimized," he added.

Industries that can expect to see the most benefits from AI on the IoT edge include healthcare, manufacturing, retailing, and smart cities projects. "The application of IoT in healthcare might bring the most impact on humanity," Graham stated. "The combination of AI and IoT is streamlining drug discovery and speeding up genomics processing and medical imaging analysis, making the latter more accurate for personalized treatment."

While AI on the IoT edge promises many benefits, it also possesses some inherent drawbacks. Chris Carreiro, CTO of Park Place Technologies' ParkView data center monitoring service, warned that the approach potentially gives data centers slightly less control over collected data. "Business systems would now be pushed down from a central data center out to a local plant or branch," he explained. "This would decentralize the Infrastructure, changing requirements for security, both physical and network."

Security is, in fact, a top AI on the IoT edge concern. "A person would have to be pretty advanced to hack into some of the [IoT] networks, but it’s essential to be aware that some people want to do that," Allgood reported.

"When you give endpoints more control over data, they become a target for cyberattacks," Sherwood observed. He noted that to deal with this vulnerability, Tata is exploring the possibility of updating its SIM cards to improve device authentication and network policy controls, limiting the data sources that can be reached by the device, and providing enhanced security for IoT data in motion.

Give the fact that AI on the IoT edge is still an emerging technology with relatively few real-world deployments. It's important for potential adopters to temper their excitement with pragmatism. "The cost of adopting edge AI may outweigh the benefits of real-time intelligence and decision making in some use cases, so this is the first point to consider," Sherwood advised. He noted that IT leaders also need to fully understand their needs and goals before reaching a final decision on whether or not to bring AI to the edge of their IoT network. Still, for many organizations, the answer will be affirmative. "If you need your IoT application to analyze data at rapid intervals for immediate decision making, you need edge AI," Sherwood said.

Graham predicted that the next five to ten years will see a rapid move toward a software-defined, more autonomous world that will pave the way for transformation and innovation across industries. "AI, IoT, and edge computing are at the center of this transformation," he noted. "To paraphrase [former Intel CEO] Andy Grove, you can be the subject of a strategic inflection point or the cause of one—companies that embrace this transformation will thrive and others will falter."