Welcome to the New World of Private Wireless Networking

Any enterprise today can build a 5G private wireless network quickly and easily, thanks to the introduction of cloud-native network architecture.
Iyad Tarazi 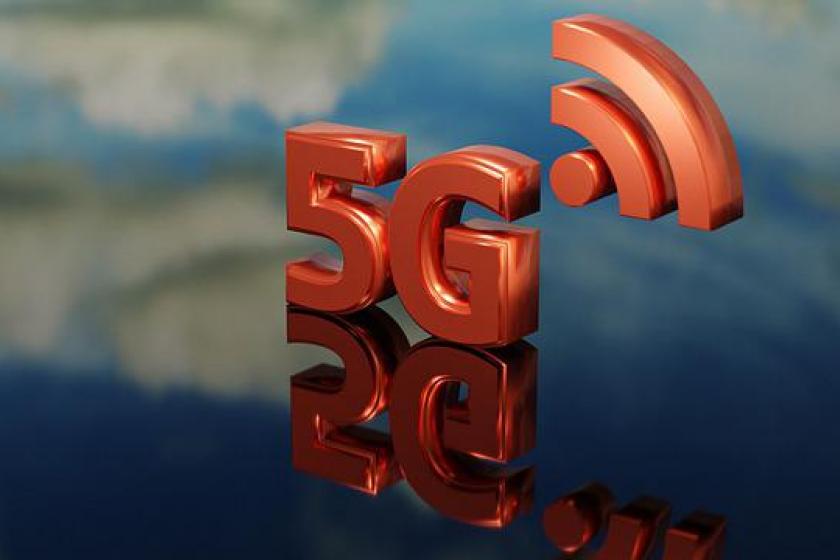 There’s a new generation of wireless networking technologies that remove many of the barriers that previously made the adoption of private wireless networks unappealing to enterprises.

Thanks to the disaggregation of wireless networking components and the introduction of cloud-native architectures, enterprises can quickly develop and deploy a 5G private wireless network. These networks not only deliver low latency and high throughput, but they also make it possible for enterprises to add new services quickly and respond to growth in data traffic.

Research firm Analysys Mason estimates that there will be more than 20,000 private wireless networks (both LTE and 5G) by 2026 and that enterprises will spend more than $5 billion on these networks in the next four years.

The wireless industry has been talking about the benefits of 5G networks for the past seven years —everything from lightning-fast download speeds to sub-10 milliseconds in latency. But the real beauty of 5G is that it was designed from the beginning with enterprises in mind. For example, thanks to 5G’s cloud-native architecture, different applications can share resources such as compute and storage, and those resources can be dynamically allocated, so each application only uses what it needs.

Plus, a cloud-native architecture allows the network to aggregate information about every application and provides visibility throughout the network. This type of real-time information adds an extra element of security, which is critical to today’s enterprise networks.

Private wireless networks are local on-premises networks designed to cover a specific location or site; for example, a warehouse, shopping mall, factory, or industrial campus might deploy a private network using either licensed or unlicensed spectrum.

Many private enterprise networks in the past relied upon Wi-Fi or the public LTE network for their connectivity. But both technologies have limitations. Wi-Fi networks have weak security protocols and are prone to interference. In addition, coverage can be unreliable in buildings with large footprints or outdoors.

And using the public LTE network for connectivity means that enterprises must share the network resources with others, so if the network becomes overloaded, performance suffers. In addition, the enterprise doesn’t have complete control over the network because it doesn’t own it.

But now, there is a new model for private wireless networks that provides enterprises with both the security and control that they desire. The Federal Communications Commission (FCC) made available the Citizens Broadband Radio Service (CBRS) band spectrum that can be used for private mobile networks. New technology advances make it possible for CBRS spectrum to be dynamically allocated as it is needed making spectrum more accessible and opening up new avenues for enterprises that want to build and manage their own private wireless networks.

These networks have a dedicated core, dedicated radios, and management functions that can run on the enterprise's infrastructure or can be leased from another company, such as a cloud provider.

In fact, thanks to the disaggregation of wireless networks, cloud companies such as Amazon Web Services (AWS) and Intel are intricately involved in private wireless networks. AWS offers a private 5G solution that acts almost as a starter kit for enterprises that want a fully managed pay-as-you-go private 5G network. And Intel recently acquired the Open Networking Forum’s (ONF) Aether project, which uses open-source components to deliver connectivity-as-a-service over wireless spectrum such as CBRS.

By incorporating open-source technologies, it is now possible for companies to mix-and-match solutions from different vendors to create the perfect integrated solution for their business.

There’s no doubt that private wireless networks hold enormous potential for companies that want to transform their businesses and differentiate from the competition by developing innovative digital experiences that incorporate Internet of Things and other data-intensive applications.

Iyad Tarazi is CEO and Co-Founder of Federated Wireless.