Mid-Band Spectrum in the USA: First and Last

The expanded use-models of radio spectrum and its availability open up opportunities for new applications and better communications.
Roger Nichols 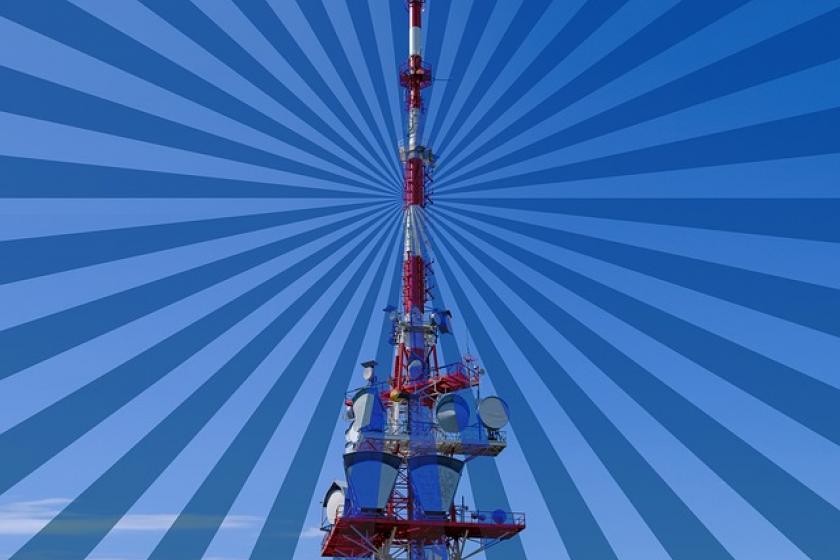 I have not liked describing 5G as a “race” between nations.  Therefore, I run a risk by using the following comparison:  Among the leading countries in 5G deployment, the USA was the first to define and allocate millimeter-wave (mmWave) bands, and we are the last to allocate mid-band spectrum. The C-band auction (3.7-4.2GHz), which netted $80.9 billion, is the USA’s first foray into exclusive licensing in the mid-band spectrum for commercial wireless. This marked the highest-grossing spectrum auction ever in the U.S.

This comes two years after the 3.5GHz auctions concluded in South Korea and over 18 months after their first NR commercial launch. What is the significance of this? How do we expect this to impact 5G in the USA?

I must first address the Citizens Broadband Radio Service (CBRS) fans who will challenge my opening lines. I have stated for years as a 5G program manager at Keysight that shared spectrum (between technologies and between commercial entities) is inevitable and essential. I admire the CBRS experiment given small-geography licensing and co-primary use.  However, it has always felt just like that - an experiment. Bands are a maximum of 10MHz, newcomers must take second priority to the US military, license terms are only ten years (only after a fight to get them increased beyond three), and re-farming transition plans for incumbents extend to the better part of a decade. Therefore, I see CBRS as usable in specialized applications (e.g., Industrial Internet of Things (IIoT)), more so than for general enhanced Mobile Broadband (eMBB) models of today’s mainstream 5G rollouts. The operative word is "shared" or "co-primary."  Commercial operators dislike shared spectrum.  Given the state of the art of our mobile wireless systems, they lose control of the customer experience.

Europe, Korea, Japan, and China all have exclusive mid-band spectrum licensing to provide greenfield territory for 5G deployments.  This new spectrum comes at a price. Propagation loss is higher, so cell-sizes are smaller (more base stations (gNodeB (gNB’s)), associated link-budgets are tougher (more complex and expensive gNB’s), and the state of the components and circuits for 3.5-4GHz applications is less mature (more expensive).

The addition of the new frequency band also means a more challenging regulatory environment; this is especially the case in Europe, given increased electromagnetic energy in many locations that are already at their legal limit.  However, this mid-band is new to commercial mobile wireless, and thus, the license holders do not have to force 5G to compete with a legacy radio interface in the same band. This simplifies deployment, especially given the other challenges of deploying in this new band.

While T-Mobile deployed 5G in the low-band using their 600MHz spectrum, the other large operators in the US were constrained to using 3GPP’s version of DSS (Dynamic Spectrum Sharing LTE and New Radio (NR) in the same channel) to establish nation-wide coverage of 5G NR. Indeed, Verizon launched in mid-October this year.  I enjoy watching the associated DSS headlines with a mix of:

DSS is brilliant because, for now, there are too few 5G user equipment (UE) devices to make efficient use of the greenfield 5G spectrum. But it also means that neither LTE nor NR can make full use of each technologies' specific designs for maximal use of that spectrum.

Thus, we have the need for exclusive mid-band licenses—especially in the USA. This latest move by the FCC is more than welcome. This also comes at an interesting cost. The mobile industry (auction winners) must also fund the compression of the current satellite use from the entire 500MHz of this band into the upper 200MHz. This is a cost estimated by the FCC at $3-5B with an "incentive" of up to $9.7B, if they transition within three years (the R&O from the FCC from March 2020 is worthwhile, if lengthy, read for the curious).  This will further constrain the growing and intriguing satellite business. This is coming not only at a time of significant advancement in satellite and launch technologies but also of 3GPP's embracing of non-terrestrial network technology Rel-17 and beyond.

I cannot claim to understand the satellite business, so I remain unclear on its impact. But this move will result in a significant upgrade for mobile wireless in the USA. Notwithstanding the challenges of compressing satellite usage (which will include replacing some satellites), deploying lots of small cells (easements, local zoning, backhaul), making massive MIMO work efficiently (expensive and power-hungry gNB’s), and deploying adequate numbers of C-band-capable UE’s, the new spectrum is just what the doctor ordered for us. One of the most interesting parts of any FCC R&O is in the final pages. This is where the commissioners express personal views on the decision. The FCC is more political than technical, and the associated tensions become palpable in reading these statements. At least two commissioners dissented with this 250-page decision.  However, the dissent was constrained to implementation and legal specifics. No one disagreed with the need to dedicate more mid-band spectrum to 5G.

From a selfish perspective, this is a benefit, and for me, it is exciting. The expanded use-models of radio spectrum have impacted a large part of my career since starting fresh out of school in 1985. We remain enthusiastic about the 5G opportunity and look forward to being a key part of making every band from 600MHz to 71GHz work to its utmost for the sake of a society with better communications.