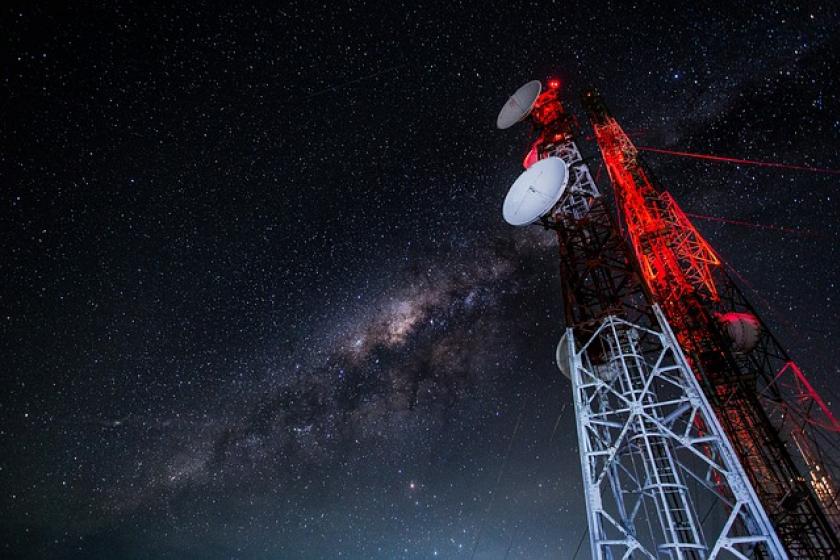 Wireless carriers are counting on a promising spectrum sharing technology to bridge the gap between 4G and 5G in a move that should accelerate the deployment of 5G services in 2020 and beyond.

Dubbed Dynamic Spectrum Sharing (DSS), the technology enables wireless operators to use 4G spectrum to support the new generation of services, thanks to a software upgrade and 5G New Radio (NR)-capable radios. U.S. wireless operators are talking DSS, and a growing number of infrastructure vendors are taking action.

With DSS, network operators can dynamically share spectrum among two different technologies, such as 4G and 5G. Today, these operators must split spectrum, and dedicate separate chunks to different cellular technologies.

DSS enables the sharing of spectrum based on traffic demand between 4G and 5G resources. Better still, the allocation of spectrum between can be done instantaneously, giving the best possible performance for a mix of 4G and 5G devices on the available capacity.

Before DSS, operators practiced what’s called re-farming, whereby bands had to be completely cleared of users of say 4G before that band could be used to support 5G users. Re-farming is typically a long and arduous process that runs contrary to the urgency of 5G service rollouts. By comparison, allowing concurrent use of dissimilar cellular technologies, DSS is expected to enable operators to speed 5G rollouts and in a cost-efficient manner than a pure 5G deployment.

Timing for DSS use

While there are several moving pieces in the DSS ecosystem, top stakeholders such as chipmaker Qualcomm and carrier equipment vendor Ericsson, expect the spectrum maximizing technology to be implemented for commercial use sometime in 2020. Compare that to the re-farming process, which could take a decade, according to one estimate.

As a result, enterprises can expect to see 5G services sooner than expected. That, in turn, should mean companies in many vertical industries can begin to evaluate and perhaps plan for 5G sooner as carriers can theoretically expand their current rollouts in a more efficient manner than with previous cellular standards.

Since DSS is an enabling technology for a carrier, not enterprise, networks, businesses will have to wait for its implementation and then the benefits of faster than anticipated 5G rollouts. With an ecosystem that’s a work-in-progress, and the timing for commercial use and availability still tough to nail down, keeping tabs on DSS looks to be the best practice for IT managers.

A clear vision of DSS has not come into focus for enterprise IT managers and might not for some time to come. Although network evolution planning is a core function for midsize and large businesses, it’s made more difficult when crucial milestones cannot yet be defined.

That’s because the DSS ecosystem includes carriers, vendors, industry trade associations, and standards-making bodies, which together look to define the road to DSS use and set the framework to deliver future benefits for implementors.

Enterprise IT managers should check with their current carriers – and potential new ones – on their deployment plans to see if their headquarters and remote locations will be able to access 5G anytime soon, or not at all, and plan accordingly.

Verizon has gone on record as saying it will launch DSS in 2020 but hasn’t provided specifics. AT&T went on record in September as saying the carrier to start DSS testing toward the end of this year, which will continue into 2020. It’s unclear when the technology will be used in the carrier’s network.

T-Mobile has said it may use DSS to add capacity in select markets. Now, with the FCC and DOJ having blessed the proposed Sprint-T-Mobile merger, expect more detail on the role DSS will play for the resulting merged company.

Ericsson currently offers Ericsson Spectrum Sharing software. Nokia went on record just before yearend, claiming it will come out with software to support DSS in 2020.

Mobile platform builders such as Qualcomm are propelling the effort forward with crucial products. The DSS implementation timing is contingent on the availability of special chipsets that are required in mobile devices. On the modem front, Qualcomm has already delivered the Snapdragon X55, which supports DSS, and will be available in devices in 2020.

In early September, Samsung announced a 5G smartphone that will use the X55. The X55 unit is a dual-mode chip, meaning it concurrently supports 4G and 5G wireless technologies. This member of the Snapdragon family has achieved a peak speed of 7 Gbps for downloads and 3 Gbps for uploads, according to the vendor.

As carriers use more of their spectrum assets for 5G, and users sign up in large numbers, a growing amount of 4G spectrum will be freed up. This scenario would result in much faster data speeds for 4G users as more and more tracts become less crowded.

For those who are planning a gradual transition to 5G, getting more out of what they use for a few years to come should be a welcome benefit.