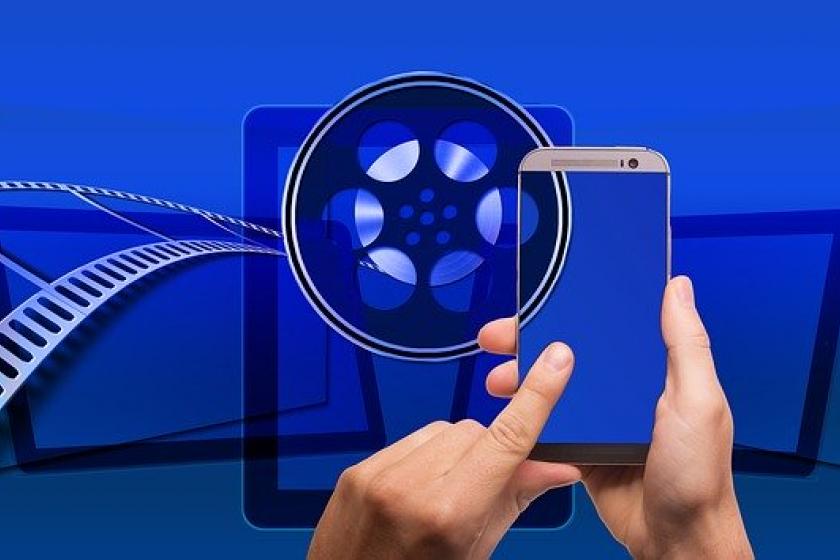 Throughout 2019, there was a constant drumbeat of “newer,” “faster,” “better” wireless technologies. These included Wi-Fi 6, 5G, CBRS, LoRaWAN, and a plethora of IoT-focused technologies, all backed up with reams of documentation and test results demonstrating their value over their peers.

But in the hype and excitement of these various new technologies – all of which offer legitimate potential – we’ve lost the script. There's more confusion than clarity. In many cases, the collective understanding about the differentiation and advantages of one technology over others is at best subjective, and at worst, demonstrable only via expensive testing equipment.

So, when the Wi-Fi Alliance announced Wi-Fi 6E — new terminology to distinguish forthcoming Wi-Fi 6 devices that are capable of 6 GHz operation — it elicited a healthy sense of skepticism from some people who have grown numb to the onslaught of wireless options and upgrades.

It’s therefore fair to ask: How different is Wi-Fi 6E from previous iterations, and will we actually notice a difference?

Let me show the impact of Wi-Fi 6E and its relation to previous iterations through a highway analogy. With 802.11a/b/g, it was as if we were on a one-lane road where a few slow vehicles could destroy your network’s aggregate throughput. With 802.11n/ac, that one-lane road turned into a three-lane interstate highway, but a couple of slow cars could once again quickly degrade overall performance. Now with 802.11ax (aka Wi-Fi 6), we’re in the left lane, taking advantage of faster cars, carpool lanes, and priority lanes combining to offer a higher level of traffic efficiency. Yet even still, a couple of slow cars can disrupt your journey.

Now imagine a brand-new highway with more than four lanes of traffic and no one using it. That’s the promise of Wi-Fi 6E.

What does it mean for you and me?

For example, schools will be able to deploy virtual reality (VR) learning at scale, with every student in a classroom simultaneously using a VR headset. Due to limitations in throughput, this wouldn’t have been possible before. In healthcare, multi-gigabit data rates will be available so a patient could see a 3D CT scan or MRI on a retina display with your doctor annotating results right in front of you. Again, this example would not have been previously possible, were it not for the wide channels offered by Wi-Fi 6E.

And in high-density environments such as large public venues, stadiums, train stations, multi-tenant units, or office buildings, there will be a huge improvement in air capacity. In these environments, there are large numbers of APs, and channel reuse becomes a significant challenge that Wi-Fi 6E can help solve. Venues will be able to deliver much better customer experiences and enable more users to have live video connections anywhere, from Times Square to the subway platform.

When should we expect Wi-Fi 6E?

Early sample chips that support 6 GHz operations are already emerging. But the FCC has not set the final rules, as the proposal is still in the comment phase. Regulatory timing caveats aside, I would anticipate indoor non-AFC (Automated Frequency Control) solutions to be consumer-level devices in 2021, and enterprise access points in the market shortly thereafter.

When it comes to mainstream adoption, so few enterprise users are even aware that Wi-Fi 6E is in the works. This will change rapidly as the first devices ship in the first half of 2021. Higher education is always an early adopter of new Wi-Fi technology due to the nature of its highly demanding customers. Similarly, I anticipate that as outdoor AFC rules come into place, high-density outdoor venues will also be early adopters, like parks, stadiums, railway stations, and shopping malls.

For most consumers and end-users, the natural reaction at this stage of Wi-Fi's market maturity is that 6E is probably just another new buzzword that claims faster Wi-Fi but won’t actually result in a noticeably different user experience. But the reality is that Wi-Fi 6E is the real deal, and it will have a significant impact on enterprises and consumers. Wi-Fi 6E is akin to driving an electric supercar on a brand new multi-lane "superhighway" that has no traffic. Everything will just work much better and much faster.