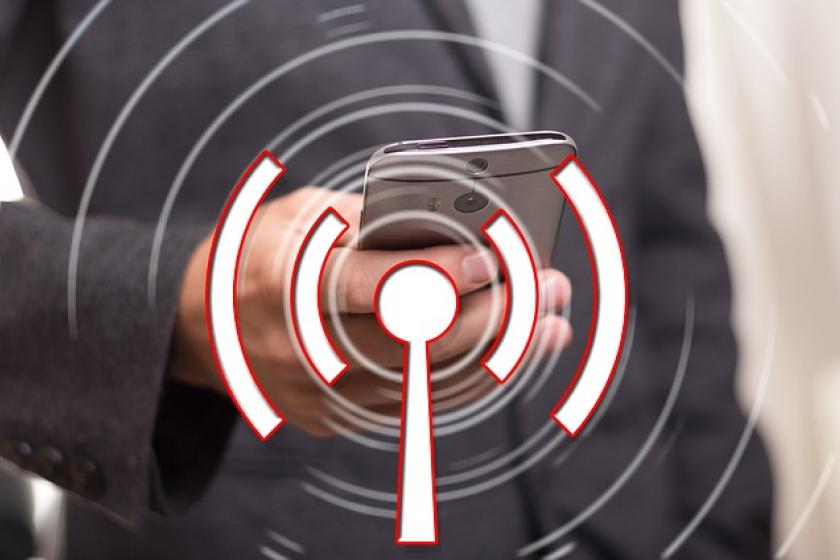 IT managers looking to benefit from the many advancements offered with Wi-Fi 6 network technology must consider a series of issues that will determine when and how to best implement the next-generation wireless infrastructure.

To recap, Wi-Fi-6 (also known as 802.11ax), is the successor to 802.11 ac. Years in the making, the new specification boasts four times the throughput of its predecessor, congestion-killing features to support more devices, heightened efficiency, and energy-saving technology.

For many WiFi-6 implementors, their efforts are driven more by traffic management and greater efficiency required by high-density networks, than by higher data rates and bigger channels. This is because prior versions of 802.11 created excessive overhead at the MAC sublayer and medium contention overhead for each small frame.

Although the Wi-Fi 6 ecosystem is far from robust, the standard's allure has more than captured the attention of enterprises across vertical industries. Facing growing user bases and soaring traffic, some large public venue owners have already begun to deploy the new technology.

The wireless industry association Wi-Fi Alliance has begun Wi-Fi certification testing, which covers such staple network infrastructure as access points (AP) and routers. Though it's safe to expect current gear providers to provide any upgrades to meet certification requirements, those who sleep better with an official stamp might want to plan accordingly.

Venues without Wi-Fi, and there are many, can simply implement a brand new top-to-bottom 802.11ax network without concerns about legacy wireless systems. Those pro sports venues looking to upgrade, at least for now, are taking a rip-and-replace upgrade path, rather than mixing the newer Wi-Fi 6 equipment with older wireless infrastructure.

Wi-Fi 6 specifies backward compatibility with preceding standards such as 802.11ac and 802.11n. As a result, early Wi-Fi 6 implementors can add the 802.11ax APs and routers to replace older infrastructure. Instead of complete flash cutovers, enterprises can opt for a mix of new and older Wi-Fi gear to work well for the next few years.

What enterprises get from a network of 802.11x and older clients is a mixed bag for IT managers. The good news is there will be performance boosts thanks to the hardware capabilities of the Wi-Fi 6 APs. They include more powerful CPUs and better handling of memory. The other news is that adding 802.11ax APs into a Wi-Fi network won't deliver the high-efficiency features that comes with the new specification.

There is one benefit to a mixed client approach. As more 802.11ax clients mixed into the client population, the efficiency improvements gained by 802.11ax client devices will free valuable airtime for those older clients, therefore improving the overall efficiency of the system, according to Wi-Fi systems vendor Extreme Networks/Aerohive.

Going to a mixed network for two years may seem like a long time. However, consider that consumer device makers lag behind network infrastructure makers when it comes to launching units – smartphones, laptops, etc. – that support Wi-Fi 6. These same consumer electronics vendors’ priorities are often bigger screens, advanced camera functions, and longer battery life. Don't forget to factor in the amount of time consumers use their devices before making a change.

A recent research report from Strategy Analytics says the smartphone upgrade cycle in the U.S. has expanded to 33 months. When it comes to Baby Boomers, they're waiting longer – an average of more than three years to upgrade. And not all upgrades are to the latest and greatest models available.

In the meantime, chip-making giants Qualcomm and Broadcom have been driving Wi-Fi 6 with chipsets and chip-powered network infrastructure since last year. Qualcomm launched a Wi-Fi-ready chipset this past February. In late August, Dell announced a refresh of an advanced laptop, that includes Intel’s Wi-Fi 6 chipset.

A crucial area where early implementors need help is in network management as those performing the tasks are looking to AI and machine learning as technologies to simplify and optimize their efforts.

Network management’s importance is elevated given the higher device density of deployments, higher throughput supported, and more. Enterprise network managers want the ability to create a network baseline, then set thresholds that, if approached or exceeded, generate alerts for rapid addressing.

Mist Systems, a vendor purchased by Juniper Networks for over $400 million this year, claims it provides proactive IT administration and insights identified for network managers. Aruba Networks and Cisco’s Meraki also play in this crucial space.

Harnessing AI and machine learning would represent a quantum leap forward for Wi-Fi traffic management, by providing analytics that IT architects could use with automation to take pre-emptive actions. The ultimate goal, for those who spend far too much time with onerous management routines, is autonomous networks.