Wi-Fi 6 is an impressive standard that will drive the industry for a few years to come. But the changes it means for wireless networks are significant, and AI can be a huge help in navigating the new environment.
Christian Gilby 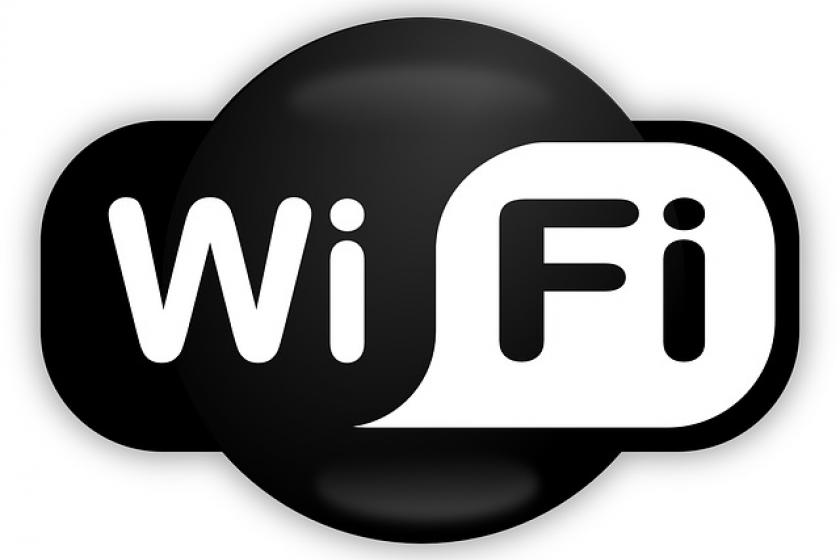 After much anticipation, the Wi-Fi Alliance released the Wi-Fi 6 certification standard in September, promising nearly four times the capacity of its predecessor and better wireless user experiences, especially in tough environments such as high-density digital workplaces, universities, airports, and stadiums. And with two of the top smartphone vendors now shipping products with Wi-Fi 6 capabilities, in the Samsung Galaxy S10 and the iPhone 11, the stage is set for early adopters to start migrating their devices and infrastructure.

Let’s take a look at WI-Fi 6’s key technologies – and why artificial intelligence will prove important in helping enterprises adopt and manage them.

OFDMA: This stands for a tongue-twister -- Orthogonal Frequency Division Multiple Access – and is among the most crucial improvements because it should boost device density and reliability for applications.

OFDMA does all this by essentially taking spatial multiplexing – a protocol in MIMO (multiple input multiple output) networks that divides data into separate streams to increase efficiency – and splits the channel into even smaller chunks that can be allocated to multiple clients for simultaneous transmissions.

BSS Coloring: BSS stands for Basic Service Set, which is just another way of describing a wireless access point (AP) and all the client devices associated with it. BSS coloring, originally introduced in IEEE 802.11ah, increases RF efficiency in environments where there are multiple APs on the same channel.

BSS Coloring allows different access points on the same channel to overlap their RF coverage and enable client devices to listen only to APs of the same “color,” thus increasing frequency reuse between BSS’s. This, in effect, divides multiple users in one place, say a dense office environment, into separate groups that don’t interfere with each other -- akin to how people sat at different tables in a restaurant can carry on separate conversations even though they share the same voice channel.

1024-QAM: When you turn data into RF, you basically create signals and constellations, and the density of the dots dictates how much can be transmitted in a given transmission period. 1024-QAM (quadrature amplification modulation) increases throughput by as much as 25 percent by encoding more data in the same amount of spectrum (10 bits per symbol rather than 8 bits). This means throughput-intensive apps like videos should run faster for clients near the AP (since 1024-QAM requires an 8dB higher signal to noise ratio).

Extending MU-MIMO: DL Multi-User MIMO (downlink), which was first introduced in 802.11ac Wave 2 (aka Wi-Fi 5), permits multiple devices to simultaneously receive multiple data streams from their access point, thus boosting a network’s throughput. However, DL MU-MIMO’s functionality worked only when data is transmitted from an AP to a client, not in reverse.

Wi-Fi 6 has extended these capabilities making it possible to send data upstream with Multi-User MIMO, adding a bi-directional capability to MU-MIMO’s beam forming functionality – steering a signal to different clients so it can be transmitted in parallel (multiplexing). For even more parallelism and efficiency in high-density networks, one can combine the OFDMA and MU-MIMO features to enable additional dimensions of simultaneous transmission by both dividing the RF signal and also performing beamforming to multiple clients.

Target Wait Time (TWT): This is a nifty new way of reducing power usage and contention and is especially useful for battery-powered Internet of Things (IoT) devices. TWT lets devices determine when they should wake up to send or receive data and when they should be asleep to conserve power.

Devices have long been equipped with a power-save mode, but TWT is more intelligent and prescriptive – for example, enabling APs and devices to define specific times to interact, which optimizes efficiency, reduces contention, and enables devices to enter and exit low-power mode at predictable periods.

AI’s role in Wi-Fi 6: Wi-Fi is a rich, complicated protocol, to be sure. Due to this complexity, it is more critical than ever that companies take advantage of AI to automate and optimize the network.

Take OFDMA, for example. There is inherent complexity in making it work. But AI can help determine the best ways to divide the channel, based on the mixture of clients in the network (some of which will be Wi-Fi 6 capable and some of which will not).

Companies should look to their vendors to optimize the following key areas with AI:

Wi-Fi 6 is an impressive standard that will drive the industry for a few years to come. But the changes it means for wireless networks are significant, and AI can be a huge help in navigating the new environment.