Those planning to upgrade their Wi-Fi 4 and 5 networks in the next six to 18 months, may want to consider holding off until 6E hardware becomes widely available.
Andrew Froehlich 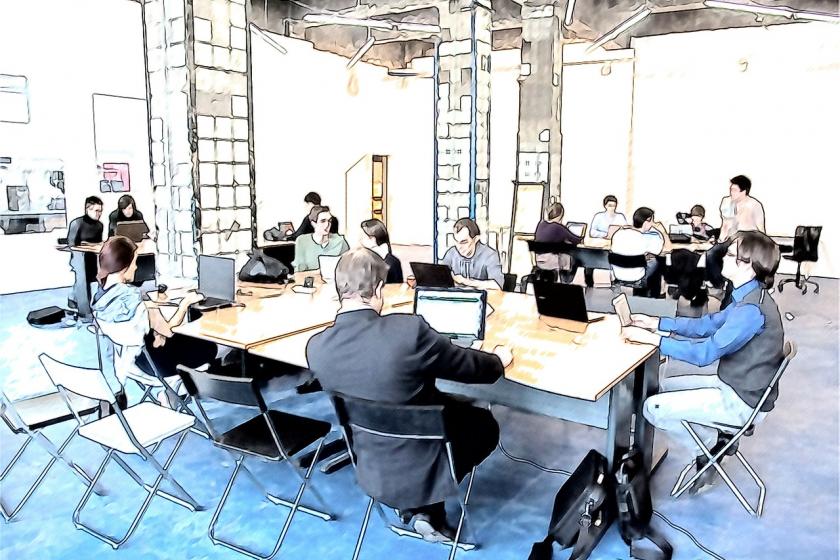 The Wi-Fi Alliance recently did a great service by rebranding the oft-confusing IEEE technical nomenclature of Wi-Fi standards to ones that are far easier to understand. Now instead of figuring out which specification is the latest and greatest between IEEE 802.11n, 802.11ac, and 802.11ax – we have Wi-Fi 4, Wi-Fi 5, and Wi-Fi 6. That's great news, yet it seems as if the simplicity was short-lived. With the recent announcement of Wi-Fi 6E, many enterprise IT leaders are left wondering how Wi-Fi 6 and Wi-Fi 6E differ – and if those differences are relevant to their current wireless LAN roadmap.

Because Wi-Fi 6 has only been around for a short while, it was a surprise to some that Wi-Fi 6E was announced. However, once you realize that Wi-Fi 6E uses the same IEEE specifications as Wi-Fi 6 – only with additional spectrum capabilities, things become clearer. In fact, Wi-Fi 6E is identical to Wi-Fi 6, with the exception that wireless hardware can tap into new unlicensed wireless blocks in the 6 GHz range. Specifically, the Alliance is targeting 14 80 MHz wide channels and 7 160 MHz channels for those of us in the US. Other governments around the globe are also looking to free up similar spectrum and channel sizes.

Thus the “E” in Wi-Fi 6E stands for “Extended” – as in extended number of usable wireless bands. That said, Wi-Fi 6E assumes that the FCC will open the 6 GHz spectrum for unlicensed Wi-Fi use. At this point, the Wi-Fi 6E cart is ahead of the horse because the 6 GHz bands are not yet available for unlicensed use. However, if you listen to the rhetoric from FCC Chairman, Ajit Pai, it seems as though this issue is a top priority. In one statement released last year, Pai said: “We look forward to compiling a robust record and then acting quickly to make more 6 GHz spectrum available for unlicensed uses.” Thus, it’s no wonder that the Wi-Fi Alliance has leapt into action to notify the public of the eventual existence of the extension to Wi-Fi 6.

From a technical perspective, the additional spectrum in the 6 GHz range offers several potential benefits compared to 2.4 and 5 GHz bands already in use. For one, adding new channels will increase wireless capacity in areas where device density is high. Second, the addition of the 160 MHz-wide channels will serve as an excellent way to provide throughput for high-bandwidth applications such as the streaming of ultra-high-definition video. In fact, the use of the 6 GHz spectrum across the board will provide faster speeds with lower latency – albeit at the potential cost of slightly less range compared to 2.4 and 5 GHz bands. Lastly, the 6 GHz range will not (at least, initially) suffer from interference coming from other non-Wi-Fi devices that operate in the 2.4 and 5 GHz spectrum ranges. Thus, for areas that have high amounts of wireless interference that negatively impacts Wi-Fi 4, 5, and 6 deployments, Wi-Fi 6E will be highly appealing.

For most organizations that have already deployed Wi-Fi 6, the benefits of Wi-Fi 6E will not be enough to justify an upgrade. However, if issues such as device density, latency/throughput or interference are an issue – or if there is an expected IoT project which adds hundreds or thousands of wireless IoT devices that are also 6E capable, network architects may opt to upgrade portions of their WLAN with Wi-Fi 6E capable access points. Alternatively, those that are planning to upgrade their Wi-Fi 4 and 5 networks in the next six to 18 months, they may want to consider holding off until 6E hardware becomes widely available on the market.