The independent UNH-IOL will provide electrical conformance and interoperability testing for products based on both the NBASE-T specification and the IEEE 802.3bz 2.5GBASE-T and 5GBASE-T standard. The new multi-gigabit Ethernet technologies are designed to enable networks to boost their speeds without needing to replace their existing Cat 5e and Cat 6 cables.

"By collaborating with the industry, the IOL has built the most varied interoperability test bed for two-and-a-half and five gig technologies," Michael Klempa, Ethernet and storage technical manager at UNH-IOL, told me in a phone interview. "This will accelerate deployment, allowing businesses to reap the benefits."

The testing will assure vendors that products based on NBASE-T and 802.3bz work together while enabling enterprises to adopt new wireless technologies without having to replace their cable infrastructure, he said. Increasing wireless speeds are the main drivers for 2.5G and 5G Ethernet, Klempa said, adding, "The point of the spec was to make sure the Ethernet link wasn't the bottleneck." 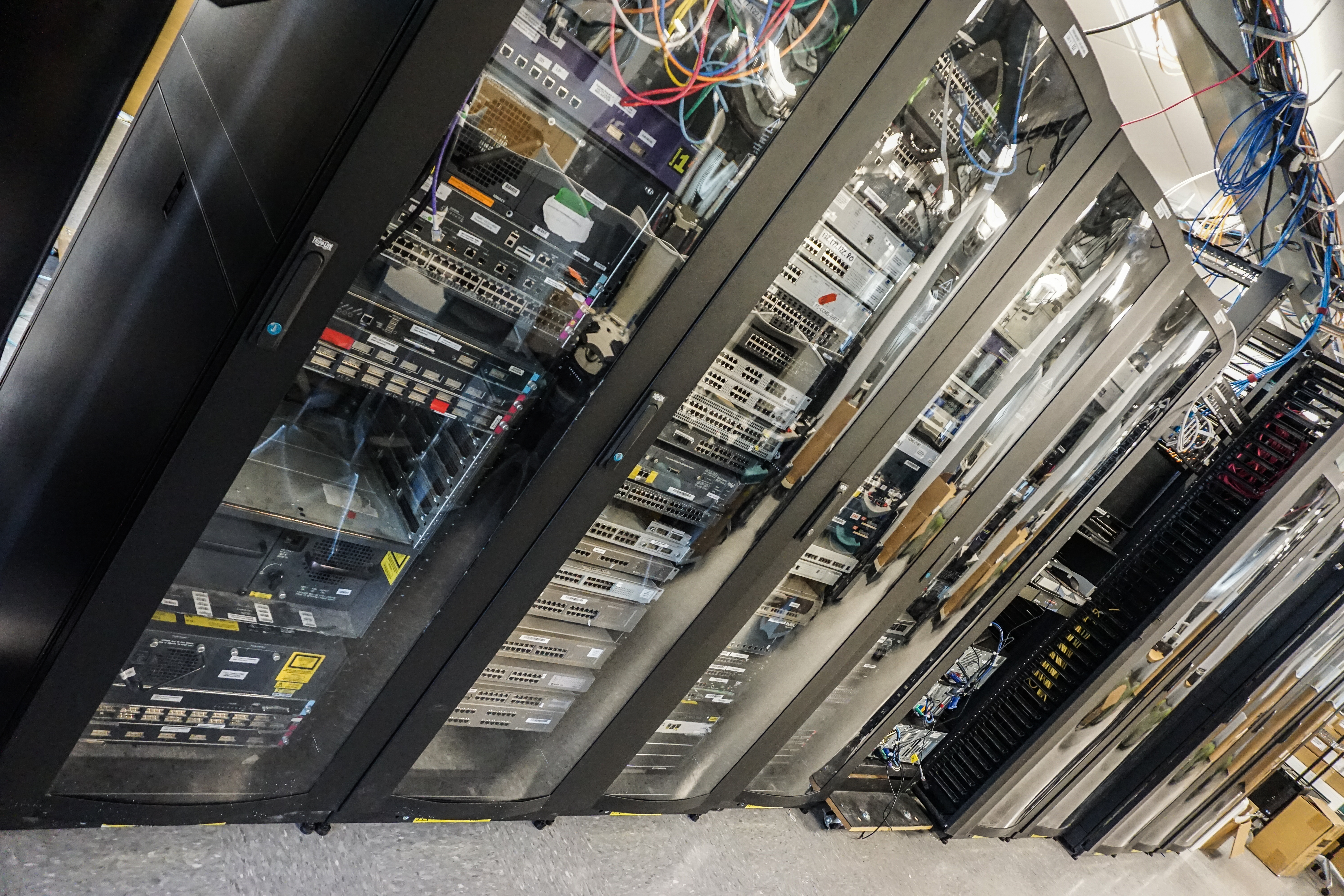 The NBASE-T Alliance, a vendor organization that includes Cisco, drove the 2.5G and 5G Ethernet standardization effort. The idea is that adoption of 802.11ac Wave 2 wireless access points requires more than a 1 Gbps Ethernet link and using 10GbE would require an expensive cabling upgrade to Cat6E; 2.5 Gbps and 5 Gbps Ethernet ports allow use of existing cabling.

Last week, Dell'Oro Group said despite limited availability of products, market shipments of NBASE-T surged in the second half of 2016.

“We interpret these results as a reflection that enterprise users are hungry for multi-gigabit bandwidth to support the traffic from their wireless devices," Tam Dell'Oro, president of Dell'Oro Group, said in a prepared statement. "The confluence of widespread availability of NBASE-T Ethernet switches are now matching the widespread availability of 802.11ac Wave 2 wireless LAN products. Both go hand-in-hand to reduce frustration of mobile users in the enterprise."

The firm forecasts that NBASE-T port shipments will continue to surge this year, surpassing 5 million ports as merchant silicon-based switches come to market

Together with the NBASE-T Alliance and the Ethernet Alliance, the UNH-IOL hosted a plugfest to test 2.5 Gbps and 5 Gbps Ethernet technology last fall. Plans are under way for a second plugfest later this year.

"A lot of the interop testing we need to do is around the 100-meter bundle," Klempa said, explaining that it's the typical deployment.