Stretched to its Limits, Could the Internet Break? 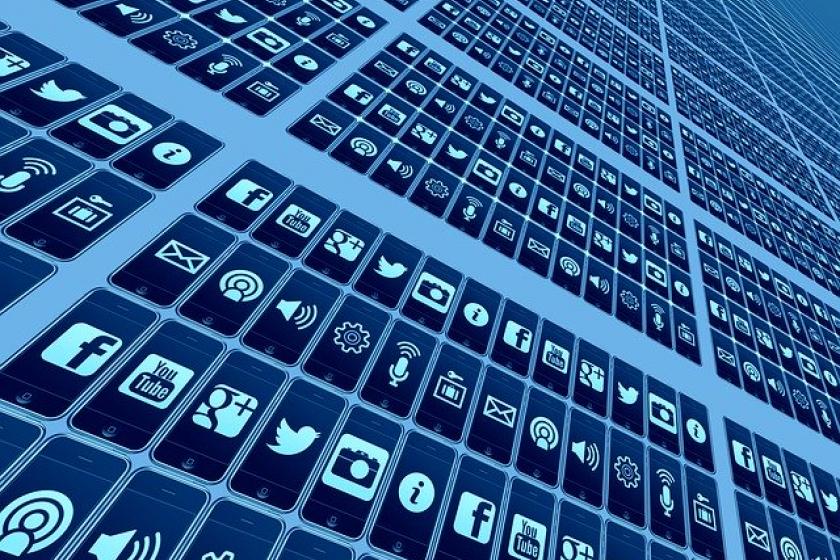 With social distancing now being implemented across many countries during the pandemic, an unprecedented number of us have become 100% remote. In addition, our children who would typically be in class, and grandparents who’d usually be pursuing hobbies and running errands, are stuck at home. We are all doing our part and know that this is absolutely necessary to flatten the curve, but the big increase in digital communication (in lieu of the good old-fashioned face-to-face communication) testing internet capabilities. The question on many people’s minds is, could the internet break as a result?

More than 100 million people globally are confining themselves in some way. This has dramatically increased the load on internet broadband and wireless networks and raising concerns that the result could be an internet failure, a major, far-reaching breakdown that impedes internet access for days, or even weeks, for millions of users.

Contributing to these fears is two potential issues:

Last mile internet capacity is not set up to deal with this abrupt shift in corporate internet use (i.e., a mix of mostly ‘office access’ with some ‘remote’ shifting to almost 100% ‘remote’ access). And internet capacity, in general, may not be able to cope with the dramatic increase in video conferencing, given that it devours a lot of bandwidth. Consider these stats from the last two weeks of March:

The risks: Could overloaded networks lead to an internet break?

Ookla, which has been tracking the global impact of COVID-19 on the performance and quality of mobile and broadband internet networks, has detected speed declines but no crashes. In the ABC News article, “Will coronavirus break the internet? Here’s what the experts say,” Doug Suttles, CEO and co-founder of Ookla, talked about the impact so far.

“Everyone’s working from home. There’s lots of video consumption, video conferencing,” Suttles said. “We’ve seen, in select areas, a much larger degradation in performance, specifically in residential areas—dense, residential communities. The commuters are all at home.”

Internet service providers (ISPs) can usually plan for high traffic usage on home networks because it occurs, like clockwork, in the evenings when people get off work. Now, the busy time is significantly more of the time.

“When it’s time for the Super Bowl, operators spend millions of dollars (to meet demand),” Paul Carter, CEO of Global Wireless Solutions, told ABC News. “Now, it’s like the whole country is kind of like the Super Bowl.”

The response: ISPs take action and experts weigh in

To try to diminish the impact, streaming companies like YouTube and Netflix are reducing video quality by switching from high to regular definition, some at the urging of the European Union. The U.S. government could follow suit. To prevent service interruptions, AT&T, Comcast, and other ISPs signed the Federal Communication Commission’s Keep America Connected Pledge to help maintain online connectivity. Among other things, they agreed to waive late fees.

ISPs have responded to increased internet use by upping network capabilities, increasing speed, and suspending data caps. So far, so good in the U.S.: fixed broadband speeds decreased between March 15 and 22 before almost leveling out as of March 31 (in Canada, they’re declining more noticeably), according to Speedtest article “Tracking COVID-19’s Impact on Global Internet Performance (Updated March 30).” Mobile broadband speeds slowed slightly.

Some internet infrastructure components, including home broadband networks and VPNs, may pose problems over the weeks to come. To offset issues with the former, remote employees can upgrade their service, conserve bandwidth by switching to audio-only on video calls, or connect devices directly to their router with ethernet cables rather than using home Wi-Fi.

Use of VPNs—popular among organizations to secure access to internal systems while employees work from home—was up 53 percent in the U.S. in mid-March and is among the most vulnerable components, according to NPR article “Internet Traffic Surges As Companies And Schools Send People Home.” Matthew Prince, co-founder and CEO of Cloudflare, a web infrastructure and website security company, likens VPNs to castle drawbridges that can be lowered to let in only approved people.

“You can think of it as almost a castle and moat strategy where all the employees and all the secrets of the business are in the castle, and the bad guys are kept out through the moat," Prince said. However, "[VPNs] were never built to accommodate the entire workforce being outside of the castle."

The internet itself will likely be able to scale sufficiently to handle “the world’s biggest work-from-home experiment,” said David Belson, senior director of research and analysis at the nonprofit Internet Society, in the blog post “Is the Internet Resilient Enough to Withstand Coronavirus?”

“Many are wondering if the internet can handle the strain of rapid traffic growth and increased latency,” Belson said. “Will it cause a catastrophic failure of the internet? The answer: not likely. Core internet infrastructure providers should be able to easily absorb the increase in traffic and demand, especially if the growth is gradual over a period of days, weeks, or months.”

Cloudflare’s Prince agrees. “[The internet] is also not something that wears out,” Prince said in the article, "Can coronavirus break the internet? What to do if you're seeing slowdowns." "It's not like, if you run your car for a high rate of speed for an extended period of time, it's more likely your car's gonna die. Networks don't work that way."

It’s a challenging time for all of us. Companies are understandably worried about the health of their employees and the overall business. Remote work is the safest choice right now. Time will tell whether app, server, or internet slowdowns continue as networks are challenged by all the people currently at home on weekdays. Fortunately, one thing companies and employees likely won’t have to worry about is an impending internet break.