Techies on Time's list of the 100 Most Influential People in the World are all part of the social networking juggernaut.
Debra Donston-Miller

Time has released its list of the 100 Most Influential People in the World. And the world said, "Tilda Swinton? Really?" That was my first reaction, anyway, but I moved past it to look for some trends in the data. You've got your celebrities, your world leaders, your philanthropists. You even have the doyenne of shapewear and a Supreme Court justice. Then you have your tech influencers, and the common thread for each one of these is social.

First off is Pete Cashmore, the CEO and founder of Mashable and a "social news guru," according to Time. In addition to reporting on all things social through Mashable, Cashmore makes use of social for the greater good. He has used social media sites to raise money to build freshwater wells in Africa and his Social Good Summit is a conference dedicated to leveraging social to improve world conditions.

Then there's Sheryl Sandberg, the COO of no less a social media company than Facebook. Indeed, where Facebook goes, so goes social--and everyone else--these days. Some, including me, would even go so far as to say that social has become the new Web. (Aside No. 1: Sandberg also made news recently for "admitting" that she leaves the office by 5:30 each day to spend time with her children.)

Tim Cook, the new CEO of Apple, also made the list. Apple's core business is not social, but its devices, including the iPhone and iPad, are certainly allowing people to use social networks any time and any place. The iPad mini, should it go from rumor to actual product, will only increase that connectedness. 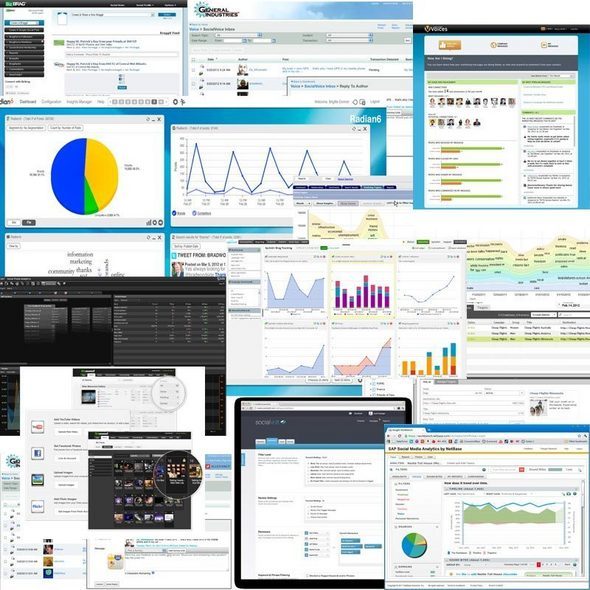 Finally, there's Marc Andreessen, who, along with partner Ben Horowitz, has become an important technology investor (or, kingmaker, as Time dubs him). Andreessen has invested in some companies you might have heard of: Facebook, Twitter, Pinterest, and Instagram, among others. Of course, Andreessen's influence goes back at least a couple of decades, to the development of Netscape, arguably the first popular Web browser. And where would social networking be without modern Web technology? (Aside No. 2: Netscape was used as an age benchmark when one of the main characters on last night's episode of New Girl said another character's girlfriend was so young she probably had never heard of Netscape.)

The social networking--and technology in general--influencers who are not on Time's list are conspicuous by their absence. (Seriously? Claire Danes beat out Mark Zuckerberg?) But the presence of Cashmore, Sandberg, Cook, and Andreessen says a lot about the power--and influence--of social media.

Of course, one of the best things about a list is debating who was left off and who shouldn't have been included in the first place. What would your list of social networking influencers look like? What vendors would you include? What organizations are making the best use of social? Should Ashton Kutcher be on such a list? We welcome your comments below.

The Enterprise 2.0 Conference brings together industry thought leaders to explore the latest innovations in enterprise social software, analytics, and big data tools and technologies. Learn how your business can harness these tools to improve internal business processes and create operational efficiencies. It happens in Boston, June 18-21. Register today!