Is a New Network Just a Virtual Router?

We can build simpler networks, but we first must overcome literally decades of box-centric thinking.
Tom Nolle 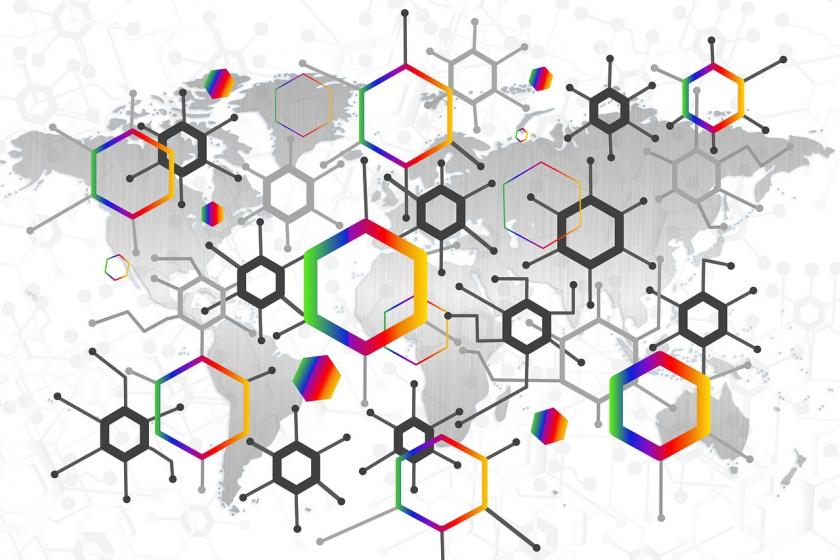 I’ve been thinking about unidentified flying objects. The cool thing is that until one lands in your backyard, you’re free to assign any characteristics you like to them. The bad thing is that once you start doing that, asking how many little green men can fit in a disc, or how fast one rotates, you’re committed by implication to a single vision of the UFO unknown. So it is with virtualization and networks. It’s easy to find things to virtualize, but when you find one, you’ve implicitly picked an architecture, and it might be wrong.

We have three approaches to network virtualization today -- hosted router instances, white boxes, and overlay networks. We have no shortage of products, both open and proprietary, in any of these spaces, and perhaps it’s all the noise that competition within a strategy has created that’s prevented us from looking at the differences among our three approaches. There are some good, and new, reasons why we should start paying more attention to those differences now.

Both hosted router software and white-box switches have a common foundation, which is that routing is good but routers are expensive. What’s needed, according to advocates of either of these approaches, is an alternative to routers in building traditional IP networks. The key term here is “traditional IP networks,” because the result of a hosted-router or white-box substitution would still look from the outside like the same sort of router network you’d build with Cisco routers or those of other router competitors. It’s a network of largely static boxes.

You can save a decent chunk of change using some sort of hosted/white-box strategy; proponents claim between 40% and 60% reductions in CapEx. The problem is that you don’t save on operations complexity or cost because you’re still operating a router network. In fact, you may actually end up with higher costs because the underlying platform (COTS or white box) could be less reliable and/or have more operating parameters to tweak to keep things running.

Read the rest of this article at NoJitter.