Networking in the Service Economy

Expect to see a new type of connectivity emerge that is better tuned to the needs and requirements of today’s as-a-Service economy.
Khalid Raza 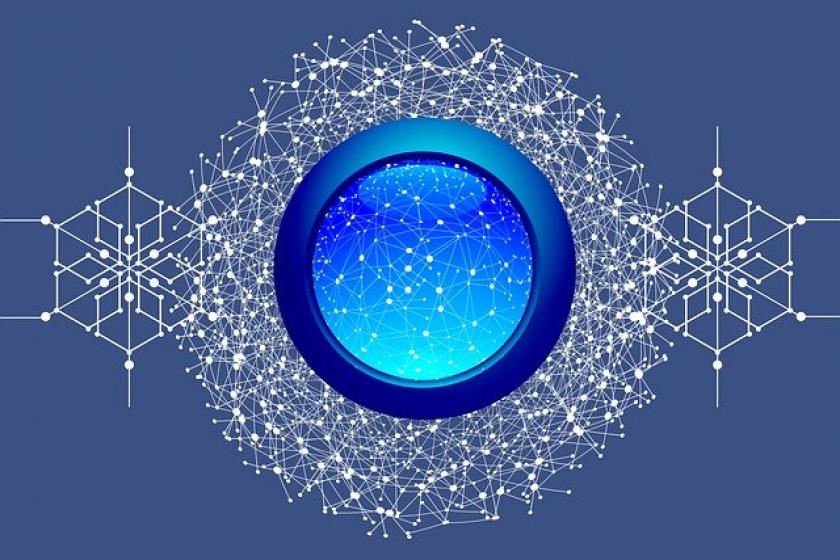 We are transforming into a service-based economy. In fact, two-thirds of the global GDP (and 77% of the US GDP) is now service-based. Much of this growth comes from a shift from selling products to selling products-as-a-service. Things we used to purchase from traditional manufacturers (lighting fixtures, hospital beds, jet engines, etc.) are now sold as services. You pay a monthly service charge, and the “as-a-service” vendor installs and maintains the equipment.

An example of this is beds in hospitals. The facility needs a bed, but if it is simply a place to sleep, the bed manufacturer will probably be forced into commodity pricing. In an as-a-service model, the bed is connected to the cloud, silently collecting important patient data 24x7. The data is analyzed in the cloud, and critical insights are shared with the hospital (ex: Patient in room 3403 is at elevated risk of a heart attack within the next 24 hours). In such a model, the bed company provides a valuable ongoing service instead of a commodity. Revenue collected reflects this additional value.

It turns out a bed manufacturer can help. By adding sensors to the bed, the bed company can alert the nursing station when an elderly patient is doing something dangerous. That can help the facility avoid a potentially dangerous (and expensive) incident.

Now the bed company moves from a commodity-priced bed sale to a lucrative monthly “Fall-prevention-as-a-Service” model.

It makes sense. Buyers can pay monthly for the use of the equipment, matching expenditures to revenue. Sellers can provision new equipment with more agility. And as-a-Service offerings provide access to specialized knowledge and benefits that the buyer would be hard-pressed to develop internally.

For the seller, benefits include a steady stream of revenue and a closer relationship with their customers. Tighter integration of customers allows vendors to see how their product is being used in the field, which could offer insights into product reliability, design, and potential feature enhancements. In fact, the move to a service-based economy improves things for almost everyone, with one exception.

In the old economy, the enterprise network only had to extend to where product sales were made. In an as-a-Service model, however, your network now has to extend all the way to where your equipment is in use – the customer’s site. This adds a lot of complexity for network architects:

Legacy, enterprise-grade networking solutions such as MPLS solve the scale security and privacy challenges. Because MPLS is a private network, traffic is easily protected. But, MPLS is not nearly agile enough. Provisioning and managing MPLS is painfully slow and deliberate. Furthermore, MPLS is far too expensive.

Using the public Internet (e.g., SD-WAN), on the other hand, has significant trouble delivering scale, security, and privacy. Traffic is transmitted "in the wild," so network architects must set up tunnels between nodes. This requires a complex and time-consuming design effort from Network Architects. That leads to complexity and delays in provisioning and means public Internet solutions such as SD-WAN are also slow and cumbersome to provision and manage.

Network Architects will need a new, next-generation Network-as-a-Service to provide the scale, agility, security, and privacy that the service economy requires. Here are the important aspects of how to achieve this next-generation connectivity:

The as-a-Service model revolutionizes the world’s economies, delivers predictable economics, and tighter integration between vendors and customers. As this occurs, expect to see a new type of connectivity emerge that is better tuned to the needs of this new service economy.

Khalid Raza is the CEO and Founder of Graphiant.