IT Automation: Not Just for the Big Dogs

Hyperscale companies like AWS have led the way on automation, but enterprise IT can close the gap by following these steps.
Michael Bushong

There is no hotter topic in enterprise IT than automation. The industry fervor is being driven not only by changes in technology, but also by the real-world examples from the cloud hyperscalers like AWS, Azure and Google, and XaaS players like Netflix and Workday. Enterprises want to reap the benefits of automation, but have a long way to go to catch up with their cloudy counterparts.

According to a 2016 Gartner report, 82% of enterprise network changes were manual. But Gartner also predicted that by the end of 2020, only 30% of enterprise network changes would be made using the command-line interface (CLI) as automation becomes more prevalent, with programmable interfaces unseating the CLI in the battle over the point of control.

That begs the question: Can enterprises alter how they operate over the next three years?

What the bears would say

Those who are bearish on the prediction might point out that automation technology is not exactly new. In fact, there have been programmable interfaces in networking for more than a decade, with the first commercial integrations of mainline networking equipment dating back to 2011 with the likes of Puppet and Chef.

The issue of automation in the enterprise is not one of production, but rather consumption. More plainly, the products exist today, but have not been adopted broadly. Until the issues hindering adoption are addressed, there is little reason to believe new technologies will face a different fate from those that came before.

What the bulls would say

Past results are, of course, no guarantee of future performance. It could be that the most critical missing element to impose change on an industry loathe to do so wasn’t technological at all.

As Amazon continues its assault on global retail and the XaaS players make deeper inroads into their markets, the chasm between the IT haves and have-nots is widening. If the future of enterprises is truly digital, then automation moves from being nice to have to an absolute necessity. 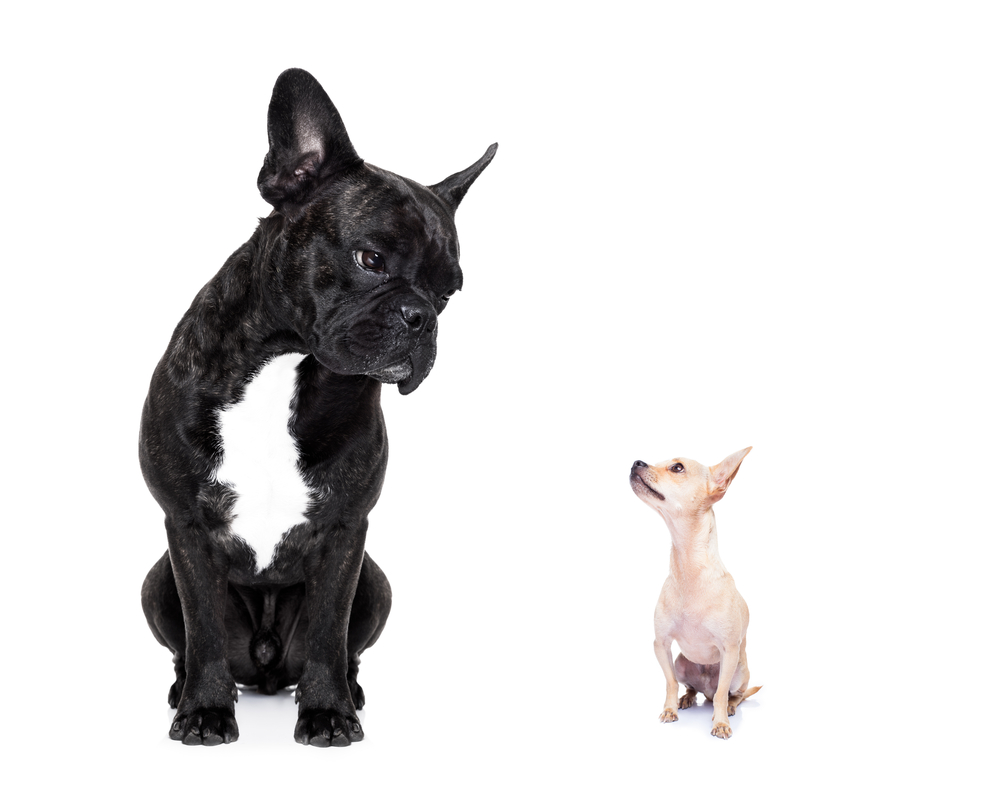 As the saying goes, necessity is the mother of invention --or in this case, adoption. Faced with a perpetual competitive disadvantage, enterprises of all sizes will be forced to choose: automate or wither.

How do enterprises automate?

The first thing enterprises need to do is realize that automation is not about removing keystrokes. If a company believes automation is about making it simpler to key in commands, they’ll find that the return on investment is marginal. Rather, automation is about collaboration. It’s about facilitating the exchange of information between two things – whether that be people, systems, or organizations. It’s not the time for the configuration to be entered, but rather the time to coordinate between two people or organizations that have different priorities.

This means that introducing automation into enterprises requires gathering more than just administrators looking to make their individual lives a little better.

What should enterprises automate?

In answering this question, too many enterprises identify two domains to automate: The data center or the campus. But automation is not so much about domains as it is about workflows. Companies that do not understand their workflows will find that getting started is difficult.

So which workflows lend themselves to automation? Generally speaking, automation matters most when you need to do something fast, like fix something that is broken or roll something out that has value. Enterprises would do well by identifying key troubleshooting workflows, as those will lend themselves quite naturally to automated outcomes.

Part of the reason large cloud companies are so advanced in automation is because they have embraced a shift in culture that elevates operations when making architectural decisions. For enterprises looking to make similar advances, operations cannot be an afterthought.

With operations now in an elevated role within IT, it will be important to seed those teams with people who think about systems rather than components. The entire workforce doesn’t have to migrate from specialists to generalists, but a mix is needed to ensure both components and systems are well represented.

The path to an automated enterprise

Ultimately, for enterprises looking to close the gap between themselves and the hyperscalers, the journey from CLI to automated will be just that: a journey.

This shift from mostly manual to mostly automated will be a gradual one. Target one workflow at a time. Diligently build automated outcomes into processes. And don’t focus on retooling the entire workforce, but instead introduce key skills through training or the addition of key talent.

There is good news here. The cloud-oriented companies have paved a fairly well-worn path to automated IT. Whether it’s best practices, design guides, or open source software, many have shared what they have accomplished. Now, smaller enterprises can leverage the learnings of those that have come before them to accelerate their own transformations.

Of course, as with anything, change might be slow. But with persistent diligence, enterprises will look back and marvel at the transformation, in both IT and the business at large.