How OpenStack And Containers Are Reshaping Networking

Networking is moving beyond the data center and into the cloud. Networking teams are being asked to connect not only the switches and servers in the racks, but also the virtual hosts that live inside those servers. With this explosion of connectivity there are a number of new ideas and challenges that are taking shape. Networking professionals need to understand these changes and keep up with them.

Future:Net, an invitation-only, vendor-neutral networking conference held during VMworld 2016, offered insight from industry thought leaders into how these hot trends are shaping the industry. With IT departments increasingly looking at cloud deployment models and interested in new technologies like OpenStack and containers, networking teams need to adapt their strategies.

Clouds are becoming an important platform for large-scale deployment of applications. Some of our favorite tools and entertainment wouldn’t exist without the scale that is provided in the cloud. But operating at massive scale also introduces new issues. At Future:Net, David Maltz, who leads Azure's network team at Microsoft, discussed “gray failures,” when switches stop forwarding packets of some types, but continue forwarding other packets. This creates zones where performance is degraded, but not completely halted.

Because of the way cloud networking is built for multi-tenant operation, there is an impressive amount of redundancy built in. But tracing these failures when everything appears to be working, albeit slowly, leads to issues with the traditional network troubleshooting model.

This is where networking professionals need to change their existing methods to take massive scale into account. New tools and processes can help trace down these issues with proper planning and sufficient investigation. One of the new tools that Maltz highlighted was NetBouncer, a network troubleshooting tool to single out problematic devices by adding path control components to the troubleshooting process.

OpenStack is becoming a key driver for cloud adoption in IT departments. By developing applications that work on OpenStack, developers can take advantage of portability across different platforms. However, the networking challenges in OpenStack mean that time and effort must be expended to make everything seamless to the development teams.

Kyle Mestery, distinguished engineer and director of open networking at IBM, discussed how his how his team addresses Open Stack networking challenges by using a combination of Open vSwitch (OVS), Open Virtual Network(OVN), and a rapid development culture to stay ahead of their developers' needs. This helps them provide a network capable of handling the amount of traffic generated from a continuous improvement/continuous deployment (CI/CD) model of application development that has become a critical part of IT today.

Mestery and his team are taking their lessons learned and passing them along to the OVN development teams upstream, so all adopters are able to take advantage of their hard work.

Containers are another technology driving advances in networking. As these constructs are spun up and torn down in rapid fashion, the stress on traditional networks can be huge. Engineers at Google and Docker talked about the challenges this poses to existing network stacks. One of the biggest problems is IP address consumption. Engineers at EBay, which uses the open source Kubernetes container management platform, talked about how just one host can consume hundreds of IP addresses in a short amount of time as containers are spun up for development work and destroyed a short time later. Without proper planning, this can lead to shortages or leakage of IP addresses on improper subnets. 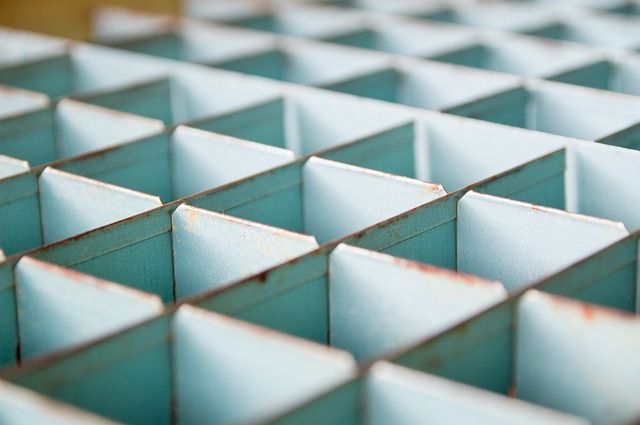 During a panel discussion, IPv6 expert Ed Horley raised the issue of IPv6 support in Docker, Kubernetes, and Mesos. The answers from the panel indicated that support is on the horizon and something that is being implemented, but could be months or years away at this time. Until then, IT professionals looking to implement containers in production should make sure they plan they address spaces carefully to have resources available for large scale container usage.

The future of networking is in the cloud and all the technologies it's spawned. As networking stacks in containers and OpenStack mature, early adopters are applying lessons learned to enterprise networking to make the transition between on-site infrastructure and off-site cloud as seamless as possible for the developer.

Networking professionals should keep an eye open for training opportunities dealing with these technologies. Learning all you can about these new networking technologies will give you a leg up on everyone else when the day comes to move them from the cloud down into your data center.