Optimal speed and responsiveness are within easy reach when an IoT network is configured for peak performance. Here are five ways to get started.
John Edwards 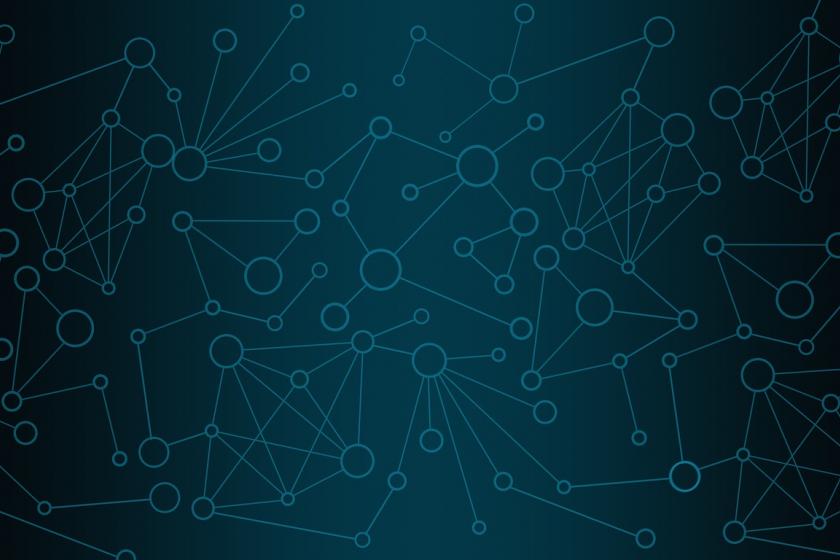 Internet of Things (IoT) networks are popping up just about everywhere, allowing business, industrial and home users to control and/or monitor a wide range of smart devices. As with any network technology, speed and responsiveness are essential for accurate and reliable IoT device operation. While reaching these goals can be elusive, the following five tips should help you establish an IoT network that always operates at or near peak performance.

The best way to improve IoT network performance is to adopt edge computing, the concept of processing information on or near individual IoT devices, said Vishnu Nallani vice president and head of innovation at IT services firm Qentelli.

Edge computing is effective because it forces most bandwidth-hogging processes to run directly on the IoT devices, thereby reducing the need to send information back and forth to centralized servers for processing, Nallani noted. "This also helps in utilizing network bandwidth to only pass information that has to be passed between devices or to a centralized location, thus avoiding IoT network congestion."

A software-defined wide area network (SD-WAN) is the best way to improve IoT network performance, claimed Marc Sollars, CTO of Teneo, an international C-suite advisory firm. "It chooses the fastest path from all available connectivity options; it can eliminate WAN congestion and/or outages; and it's designed to run over any type of network connectivity, making it easy to adjust the network in an outage," he explained.

Traditional WAN links often lack the network intelligence necessary to move IoT data across the network in the most optimal manner. SD-WAN combines two or more WAN links with artificial intelligence (AI), allowing data to travel over the best path toward its final destination. "It identifies critical IoT data, prioritizes it and chooses the fastest path from all connectivity options," Sollars said. SD-WAN also automatically detects congestion and outages on network links and instantly routes traffic around them, he added.

Understanding and modeling an organization’s network traffic requirements is crucial to ensuring optimal service for IoT devices, observed Sameer Dixit, vice president of telecom testing firm Spirent and director of the Spirent SecurityLabs. The old adage that you can’t manage what you can’t see holds true for IoT. "Smart organizations will start by understanding the true requirements and impact of IoT devices before going live with them," he explained. "Almost without exception, the real performance impact will be different than what might have been expected based on manufacturer specifications"

Visibility and understanding is key to making effective decisions. By testing the needs and impact of IoT devices, organizations can be prepared to optimize the network and avoid difficulties or disasters, Dixit noted.

Network segmentation is by far the most important, yet often overlooked, strategy for IoT deployments, observed Ray Watson, vice president of innovation at Masergy, a software defined networking services company. "Segmentation has huge benefits in three areas: data analytics, network predictability and security," he added. The approach ensures that each network is configured to address its own unique requirements.

By separating all IoT traffic from an enterprise's production traffic, or even from a corporate guest Wi-Fi network, enterprises can also ensure that exploits or weaknesses contained in the IoT network won't spill over into day to day production traffic. Network segmentation also limits an enterprise's exposure to Shodan searches conducted via a search engine that's designed to find and exploit specific online devices and device types. "As surprising as this sounds, there are millions of IoT devices that can be seen with a simple Shodan search," Watson said.  "Placing IoT on totally different subnets will minimize the chances for cyber attackers to use these devices for lateral movement."

Most current IoT networks are based on heterogeneous resource-constrained computing devices. Unfortunately, due to the distributed contention of connected nodes, network performance often suffers, noted Milan Sutaria, senior associate at Syska Hennessy, one of the largest U.S.-based engineering design firms. "This is primarily caused by transport layer congestion," he explained. "The shared and distributed access to the network resource in the wireless network creates media access control (MAC) layer collisions when the network is overloaded."

The Adaptive Contention Window (ACW) is a proposed model that aims to resolve this issue. "The ACW model reduces MAC layer overhead by using active queue size at the network node level and improves TCP performance," Sutaria said. "Utilizing this model, the TCP congestion window is dynamically adjusted based on the MAC contention window." Additionally, by adjusting the MAC ACW, the proposed model promises to effectively distribute access to network resources and assure improved network throughput.

The downside: ACW isn't yet available and isn't expected to arrive for quite some time.

New desktop-as-a-service platforms like Windows 365 provide a glimpse into the future of enterprise desktop management.

As the network stack expands to support the API economy, network architecture must expand its domain to include APIs.