Next generation of mobile technology is not just about radio access, says Ericsson CTO.

For Ericsson, 5G will be much more than just a new radio technology.

That sounds like quite a departure for a company that has been at the forefront of mobile network developments for the past two decades. But according to Ericsson AB CTO Ulf Ewaldsson, the vendor believes this future generation of mobile networking technology should encompass not just speedier radio access networks, but also cloud networks, applications, devices, machine-to-machine (M2M) communications, the Internet of Things (IoT) and how all of this works together to deliver high-quality services. (See The 5G Landgrab.)

"We're taking a new approach in 5G," said Ewaldsson, speaking to Light Reading on the sidelines of the recent GigaOM Structure Europe conference in London. "It would not be meaningful to just go out and develop a new radio."

Ericsson, of course, does have some ideas about what those new radios will be. Ewaldsson rattled off characteristics, such as "very ultra-high band, operating above 30 GHz, very high downlink speeds and so forth." Also, the new technology will be complementary to all previous 2G, 3G and 4G mobile systems as well, he added. 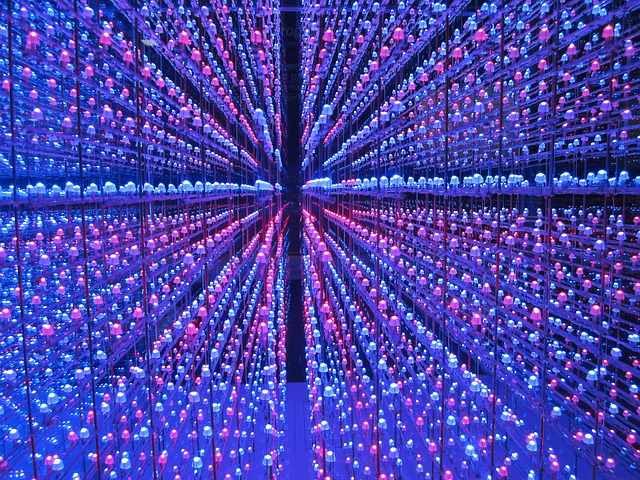 But 5G will differ from previous mobile technologies particularly in how the specifications are defined and developed. "The requirements on 5G will come from the applications, the users and the devices, whereas the requirements on the previous systems have been from think-tanks of standardization people," said Ewaldsson.

Signs that the industry is taking a new approach to 5G are already evident in early R&D projects. Companies from industries other than telecom have been involved in collecting requirements for 5G. For example, the European Union-funded 5G research project called METIS (which, as you would have guessed, is short for "Mobile and wireless communications Enablers for the Twenty-twenty Information Society") includes not just the usual suspects of equipment suppliers, operators and academics but also automotive industry giants such as BMW.

Read the rest of this article on Light Reading.