According to a Change.org petition circulating online and started by a group called the Network Tools Alliance, Apple iOS 11 blocks third-party developer access to MAC addresses. Free networking apps like the Fing scanner, NetAnalyzer, iNet and IP scanner use that information to see the devices connected to a WiFi network, the alliance said in its petition.

"Networking professionals can no longer use their iPhones to troubleshoot a network," the alliance said. "To troubleshoot like they could using a free app, they are now forced to purchase an additional piece of hardware running locally on a network. No access to MAC addresses also creates countless hours of manual work inputting a device’s details and MAC address information."

Apple released its newest operating system for iPhones and iPads, iOS 11, last month. The petition calls on Apple to allow approved network utility apps to access MAC address information on iOS 11. To date, it has more than 15,000 signatures.

I reached out to WiFi networking pros for insight into the situation. "It doesn’t make network utilities useless but it cripples them. The update blocks access to the information from the operating system’s ARP table, including MAC addresses," Adrian Granados, a software engineer and developer of networking tools for Apple including the popular WiFi Explorer, a WiFi scanner for Mac OS, told me in an email. "Apps such as Fing use this information to discover and identify devices in the local network, including the manufacturer of the device and, in some cases, the type of the device."

"These features are no longer possible in iOS 11. Apps can still discover devices by using other means (such as ICMP ping), but results will not be as complete or comprehensive as they used to be," he added.

Apple has not responded to a request for comment. 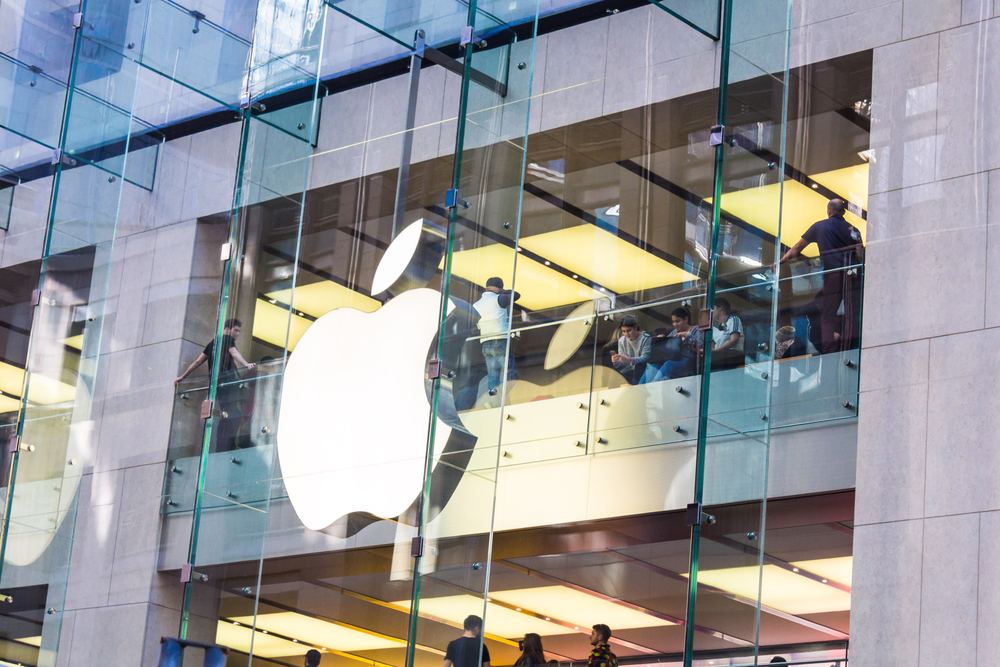 Joshua Williams, a WiFi networking pro at a systems integrator and managed service provider, said security appears to be the motivation behind Apple's move.

"Apple purports to have removed access to MAC addresses because certain, unnamed developers were using these addresses to track and report users locations without their permission," he said in an email. "It doesn’t take much imagination to envision a scenario where an app developer with a large installed base could ask users for permission to enable location services, collect and report MAC addresses seen nearby, and thereby crowdsource a valuable trove of otherwise private data about the locations and behavior of people over time -- all with very little or no anonymity."

To that end, Williams said he believes Apple has the best interests of its customers in mind with the change, but added that many believe there is a workable alternative. One proposal suggests Apple create a new system for viewing ARP table MAC addresses that could be granted to some developers while excluding others, he said. Through its review process, Apple could grant permission only to apps that clearly expose scanned MAC addresses to the end user, as would be the case with the network utilities.

Granados doesn't think Apple will reverse course. "I’d think Apple has talented enough people to find a way developers can still have access to such information without compromising security or user privacy, but based on past cases (e.g., Apple blocking access to Wi-Fi information in iOS) and how they approach these topics, I’m afraid they will not revert it," he said.

"There are many IT and network admin people whose iPhones/iPads are part of their toolbox and can benefit from these utilities, but Apple seems to continue pushing them away instead," he added.

Lee Badman, CWNE #200 and wireless network architect for a large private university told me he uses Fing and that Apple has broken much of the tool's usability with iOS 11.

"For the greater good -- of those who use Wi-Fi and who support it -- please consider adding your support," Badman wrote in a blog post. "It’s free, and it just might help Apple to pull their head out of the sand on an important usability issue."

Williams said Apple has an opportunity to help networking pros by carefully allowing access to other system information and radio baseband data for qualified and reputable developers.

"This would allow WiFi professionals, as an example, to get a clear picture of how an iPhone or iPad views wireless signal strength, channel utilization, etc. Currently, we have to rely on data from the perspective of an access point of another WiFi device such as a laptop, which is only a rough approximation at best," he said. "We collectively support millions of iPhones and iPads on our networks, and the ability to see the WiFi spectrum from the perspective of these developers' devices will only help us create a better experience for everyone."