APIs and Networking: 3 Use Cases

At one time, the role of a network administrator was isolated and lonely. Network hardware and software operated as a closed system, and network admins rarely heard from server and application administrators as long as they were able to move data from point A to point B on the network. But with today's increasingly open approach to networking using application programming interfaces (API), the duties of network admins directly impact applications and data like never before. Yet APIs can be  a foreign and somewhat frightening trend for networking pros. In this article, I'll discuss the need for APIs and how they can be used in modern enterprise networks.

Traditionally, network hardware and software wasn't designed for direct API interaction; the idea was that the network was too important to be toyed around with. Only networking vendors had direct access to programmatically manipulate packet and frame transport for a stable, yet siloed system. This concept worked for decades and network administrators didn't need to understand how applications operated and interacted on their network.

However, with advancements in distributed application models, geographically distributed workforces, and a growing reliance of software-defined technologies, the network must evolve to handle these types of cutting-edge technologies. Thus, the need for direct API interaction with network services has superseded the potential for instability, and vendors now provide APIs inside their network devices. So what sort of things are enterprises doing with API access to the network?

First off, API integration with the network can increase performance for a specific application. If distributed application software can receive intimate knowledge of network paths, path health, and overall quality of the entire network, it can use this information to better serve customers and their data. If, for instance, the application can directly detect network congestion on a path that it currently uses, the application can make the decision to reroute data streams around the congestion. Pushing  network performance information up the OSI stack can significantly reduce performance problems on critical apps within an organization. 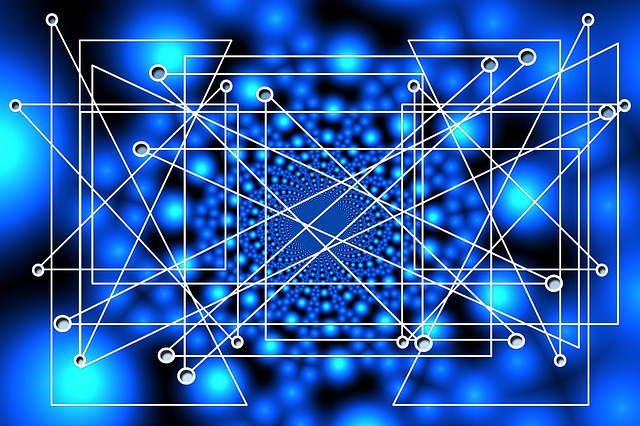 APIs also automate the provisioning of enterprise network resources. Instead of having a network administrator manually configure ports, access lists, QoS and load balancing policies, organizations can  leverage data center provisioning platforms or automation tools such as Puppet and Chef. These tools can hook into network APIs to automate routine network provisioning tasks, enabling application and server administrators to select and deploy the network services they need via a network service provisioning portal. This can significantly reduce many of repetitive and mundane tasks to free up time for network administrators to work on more important things.

Finally, APIs can provide network visibility. Thanks to growing use of public cloud services in the enterprise, network administrators must not only design, deploy and manage on-premises network services, they also are responsible for whatever cloud resources their organization requires in the cloud. While the cloud has been an amazing way for organizations to scale IT services and lower capital expenditure barriers for technology projects, one of the side effects is a lack of end-to-end visibility. This can be especially problematic when trying to troubleshoot network-related problems such as packet loss, high latency and jitter.

Fortunately, the same APIs that run on physical network hardware in your corporate LAN can also be extended to virtual network appliances provisioned in the cloud. IT teams can tap into data that's pulled from network appliances via an API to regain lost visibility. Not only that, but the APIs are making it so that the entire network -- both private and public -- can be managed from a single centralized location. This is an increasingly important capability as enterprises continue to invest in multi-cloud strategies.

There are, and will be, plenty of other uses for direct API access into network resources. In many ways, the surface is just beginning to be scratched. That's why it's so crucial that network administrators begin to see the value of APIs and how they can positively impact their roles and responsibilities in the future. Solitary existence for network administrators within the IT department is coming to an end. Instead, it’s time to get ready to be the center of attention.