Arista has already announced their vision for the enterprise campus network. Amazon is rumored to be looking there as well. What does mean for the dominance of the traditional market players?
Tom Hollingsworth

The biggest news in the switching market is usually found in the data center. The fastest port speeds, largest port counts, and biggest additions to the software come in the form of data center devices. One might be forgiven for thinking that the enterprise campus network is a barren wasteland of boring devices. However, recent developments in the enterprise campus may make things more interesting for network professionals looking to spice things up.

Arista moves to the campus network

Arista has talked about a consolidated leaf-and-spine architecture in the past and used the term spline to describe it. The spline architecture is also a key component of Cognitive Campus. Instead of an access layer that plugs into a distribution layer for backhaul to the data center or Internet access layer, Arista's splines are high-density switches designed to function as both access and distribution. This collapsed architecture allows them to control the entire infrastructure with the CloudVision management platform.

Arista sees the traffic patterns of users shifting away from historical patterns of data access inside the organization and instead focusing more on the shift of data into the cloud. Users and IoT devices are relying more and more on traffic being stored in clouds from providers like Amazon, Microsoft, and Google. This means that campus switches have shifted to being required to provide resilient connectivity to the Internet rather than simply providing an aggregation layer designed to get traffic into the data center. 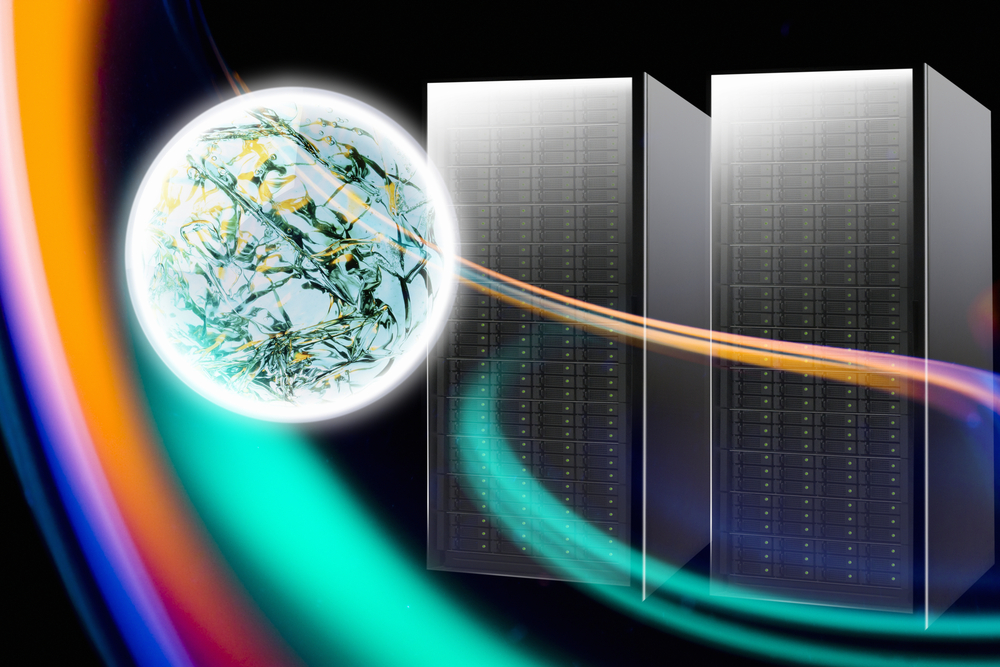 Another big piece of the Arista campus puzzle was filled in when Arista announced their acquisition of Mojo Networks in August. The pickup of a campus wireless vendor gives Arista the ability to provide user connectivity all the way to the edge for laptops, tablets, and even IoT devices. The modern campus isn't a maze of Ethernet connections in every office. Instead, it's a collection of wireless access points serving connectivity to a mobile workforce. Arista has ensured that they are competitive in the enterprise edge by bringing wireless expertise in-house, as opposed to partnering to gain it like companies like Dell or Juniper.

Edge connectivity is a huge key to competing against the big players in the enterprise campus market. Cisco is the largest by far, with HPE coming in second thanks to their acquisition of Aruba. Arista is well placed to compete against both. Of course, that also assumes that another large player doesn't enter the market and disrupt everything.

Amazon descends from the clouds

A recent report noted that Amazon Web Services was considering adding network switches to its offerings. Stocks of Cisco and other campus networking vendors fell on the report, only to rebound as the news was clarified to indicate that Amazon is not building a commercial network switch after all.

While the campus switching market is ripe for disruption, would an Amazon switch really make sense here? Amazon is a company that is focused on bringing data from on-premises locations to their massive data centers. They want users installing software on their platform and accessing it. So, the draw of installing devices in a network to facilitate that communication is tempting indeed.

However, the idea of an Amazon campus switch makes little sense when analyzed. Amazon doesn't need to install devices at the edge to route traffic into their cloud. They would benefit just as much from having one or more devices functioning as direct connect gateways in the enterprise data center. In fact, having a larger, more complex device serving as a direct gateway, much like SDN cloud on-ramp devices, would mean that Amazon could not only offer cloud services but make more money off of on-premises solutions through on-ramp subscriptions that offer increased performance for users making a larger shift to the cloud.

Companies like Cisco are now fighting a battle on two fronts. Their traditional competitors are diversifying into markets that have historically had low margin and high volume. Arista is betting on the fact that their innovations in the data center will translate into bigger sales for the campus and that they can capitalize on that synergy to lock customers into a full Arista networking stack.

Amazon is taking the opposite approach. Rather than trying to build out an internal campus networking stack to capture user traffic, they should instead focus on sending traffic along a path with higher speed and lower latency to ensure that users can continue to use applications hosted in AWS without issue.

Time will tell which approach is the best one. However, for traditional networking vendors like Cisco and Juniper, that time is drawing near.