These apps can help network administrators troubleshoot and optimize their networks.
Cynthia Harvey

Whether they are using a company-purchased device or a BYOD smartphone, most networking professionals have a mobile device with them nearly all the time. Capitalizing on this fact, Google Play has a variety of tools available to help network administrators and managers do their jobs.

Apple's App Store also includes networking tools, but  the latest version of iOS disables some of the features that made popular apps like Fing helpful for iPhone users. However, those who use Android devices can still do network troubleshooting directly from their phones or tablets. The list below includes five of the most popular Android tools that can help network pros configure, manage, secure, and troubleshoot their networks.

They're free, although some offer extra functionality for a minimal fee.  And many of them allow network administrators to accomplish some tasks remotely, making it easier to fix problems that occur after hours or while IT staff are off-site.

With 4.7 stars, this tool from EAK Team Electronics is one of the most highly rated networking apps on Google Play. Features include a status tracer, speed test, ping, traceroute, ports scanner, WhoIs, WiFi scanner, network stress tester, and more. It's free, but ad-supported. Download from Google Play

This set of tools assists with network troubleshooting. It includes an IP discovery feature, subnet scanner, ping, traceroute, TelNet client, port scanner, netstat, IP calculator, DNS lookup, and Whois. For users with rooted devices, it also includes a packet sniffer and packet crafter. It is free, but ad-supported, and gets 4.6 stars on Google Play. Download from Google Play 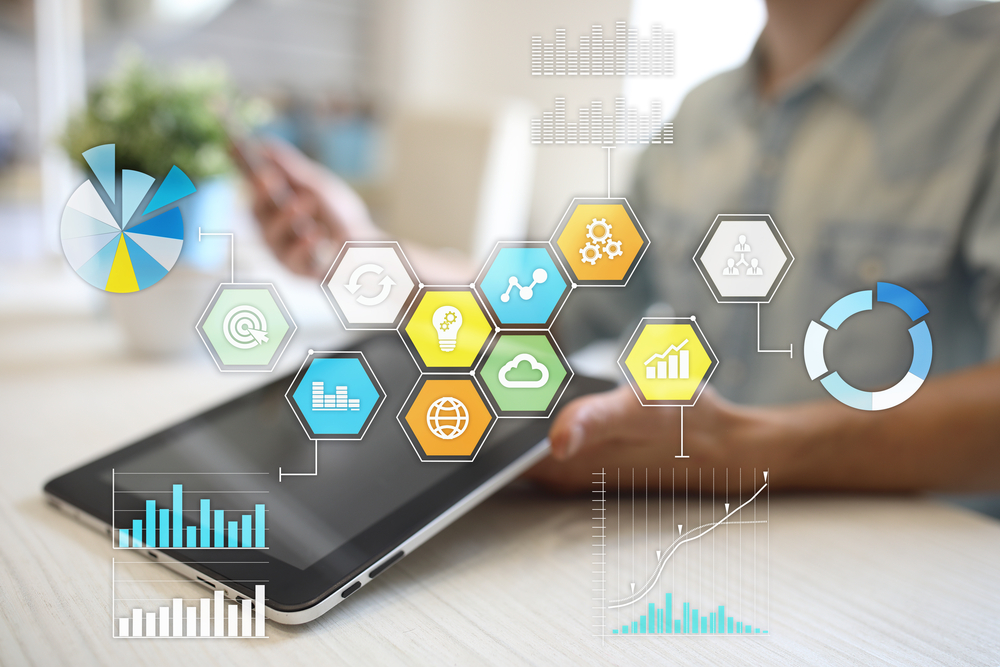 Similar to Network Utilities and Network Manager, this tool offers ping, traceroute, port scanner and local network discovery capabilities. It can also wake devices with Wake-on-LAN features. The basic version is free, but the $3 pro version adds more features. It gets 4.2 stars from users. Download from Google Play

While many of the networking tools available for Android perform a host of different functions, this one focuses primarily on scanning. It displays IP and MAC addresses, as well as host names. It is free and gets 4.5 stars from users. Download from Google Play

This app is a bit different than the others on this list. Instead of tools for configuring your network, it is an educational resource that explains how to solve common network problems and walks network administrators through fundamental concepts. The developer touts it as an excellent resource for anyone studying for a certification exam. It's free and gets 4.4 stars on Google Play. Download from Google Play

Why AI and Analytics are Key to Monetizing IoT

Tips for IT Managers Transitioning to WFH

Is your company struggling to manage the work-from-home (WFH) push prompted by Coronavirus? Here are some tips and considerations for you.