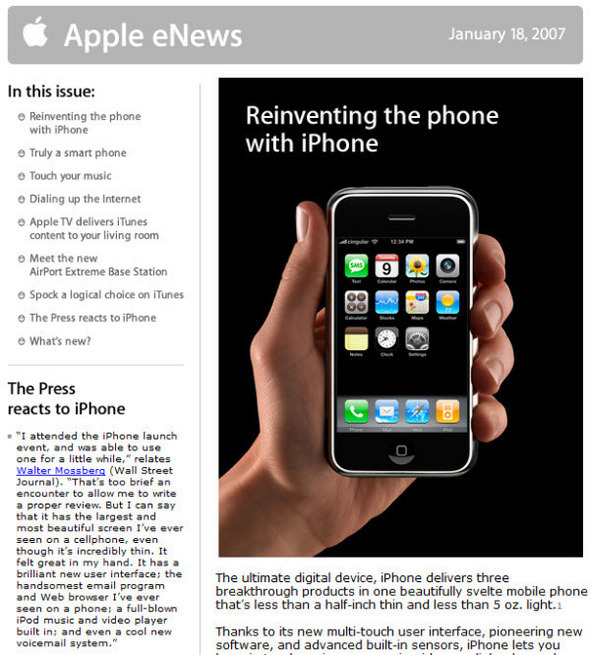 Its great too be able to communicate with all you're friends on social media.

Do you see anything wrong with the first sentence of this story? If not, I'm talking to you.

Grammar has been the subject of several news stories and blog posts lately. Kyle Wiens, the CEO of iFixit, said in a Harvard Business Review blog that he won't hire people who use bad grammar. A recent study found that young people who text are more likely to fall short on grammar tests. The Wall Street Journal reported on the "epidemic" of grammar gaffes in today's workplace. Jon Stewart recently did a whole riff on how Republicans hung an attack on what was essentially a mistake in grammar that President Obama made.

It's been very gratifying to see these stories because bad grammar, especially among people who should know better, makes me cringe. I see it every day on Facebook, Twitter, and other social networks, where people either don't realize that they're making mistakes or don't care. I also see it in published and supposedly edited work.

I'm not a nut about language, and I enjoy purposeful wordplay. I am certainly not perfect--I'm guessing that the copy editor who reads this column before it is published will correct at least one mistake. But I do try. And I guess that's what bothers me when I see professional, educated people make the same mistakes over and over again. I don't buy that it's OK when it's "just" on social media. (Indeed, I drive my daughters crazy because I use complete sentences and proper punctuation when I text them. "It takes you too long to text!" they say.)

[ Is grammar-phobia a reason why Fortune 500 CEOs Shy Away From Social? ]

I've been an editor for a long time, so it's been my job to correct mistakes in grammar, spelling, punctuation, usage, and syntax, among other things. It's not my place to correct friends and colleagues on social media, but I would like to offer up a list of the mistakes that I see most. I truly believe that respecting the language earns you respect in return.

1. It's and Its: I see people mix up its and it's a lot. People often use it's to convey possession. That would seem to make sense because an apostrophe usually indicates possession, but it's is a contraction for it is. Its is a possessive pronoun. So, "It's time to eat the doughnuts" is correct. "Its fleece was white as snow" is also correct.

2. Your and You're: This one seems to cause people a lot of problems, too (more on "too" later). Your is a possessive pronoun. You're is a contraction for you are. "My mother is smarter than your mother" is correct. "You're the best mother in the world" is also correct.

4. There, Their, and They're: Homonyms certainly seem to give people a lot of trouble, don't they? There means in or at a place. ("There are miles to go before we sleep.") Their is a plural possessive pronoun. ("They ate their fair share.") They're is a contraction for they are. ("They're shipping up to Boston.")

5. Sentence Starters and Endings: Every sentence must start with a capital letter and end with a period, a question mark, or an exclamation point. Period.

7. Lose and Loose: This one really drives me nuts. You "lose" your keys. The dog gets "loose."

8. Then and Than: If you drink too much coffee, "then" you will likely be jittery. I like the original Parent Trap better "than" the remake with Lindsey Lohan.

9. Using Apostrophes to Make Words Plural: This is a mistake I have seen on signs all across the country. For some reason, people seem to think that you should use an apostrophe to make a word plural. You don't! You may say "tomato's" and I may say "tomatoes," but unless the tomato owns something, I would be right.

11. Good and Well: Watching Toddlers and Tiaras the other night (yes, I admit it), I was dismayed that every parent said to his or her child after a performance, "You did really good!" Good is an adjective; well is an adverb. The creepily made-up youngsters all did well, not good.

So, did you find any mistakes in my story? Do you think that accuracy and specificity of language matter on social media sites? What are the worst assaults on language you have seen on social media? We welcome your comments below.

Every company needs a social networking policy, but don't stifle creativity and productivity with too much formality. Also in the debut, all-digital Social Media For Grownups issue of The BrainYard: The proper tools help in setting social networking policy for your company and ensure that you'll be able to follow through. (Free with registration.)