Millions of households are currently at risk of cyber attacks because they're running outdated and unpatched routers.
Sam Bocetta 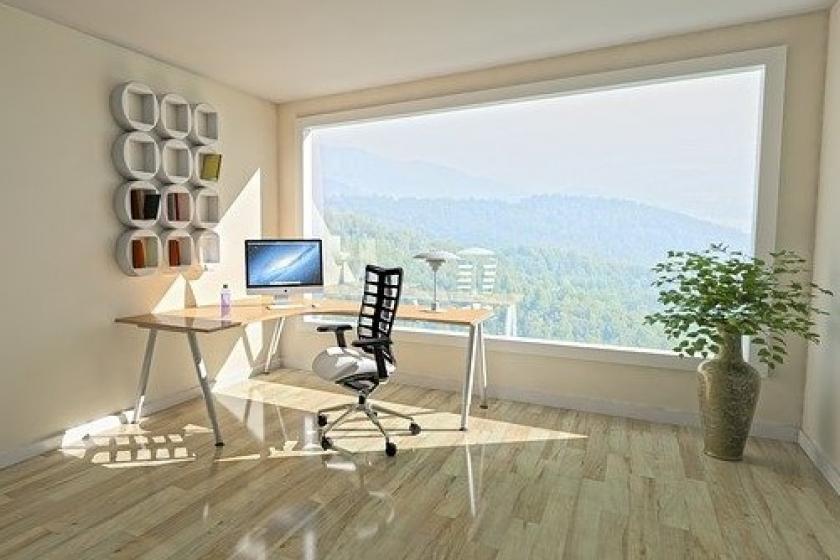 Though they may not be the first thing to come to mind when you think of cybersecurity, your home's router may be putting you at greater digital risk than you realize. Outdated and unpatched household routers have become a popular target for threat actors and would-be cyber criminals trying to hijack smart home devices and eavesdrop on online communications.

To best protect the router in your home, it's vital to first understand what's making it vulnerable to hackers. Among the biggest issues that are leaving household routers vulnerable to cyber-attacks are a lack of firmware updates, weak default passwords, and local network vulnerabilities.

To that end, let's quickly dive into the risks that hackers pose if they hijack an outdated device, the methods people should use to safeguard their routers, and the importance of the shift to more modern devices that automatically update themselves via internet connectivity.

What happens when home routers are hijacked?

The majority of today’s hotspots and routers are highly vulnerable to cybercriminals. Even if you may not suspect that there’s anything worth stealing on your PC or smart device connected to your home network, a Wi-Fi hacker targeting your router or Wi-Fi hotspot would likely disagree.

In a single day alone, a cyber attack is launched every 39 seconds, rounding off to an average of 2,244 times every day. Data theft is among the many reasons that hackers compromise household Wi-Fi connections for whatever data asset they may deem valuable.

If you're noticing common signs that your router has been hacked, you need to be at least aware of what may next occur. A router hack can take the form of your admin password suddenly ceasing to work in a hacker's effort to hijack your networked devices. Strange software or malware can suddenly start appearing on your networked devices as well, which hackers can do in addition to placing malware directly on your router. Slow internet, too, is often the result of a router hack and can indicate that threat actors are presently tearing through all of your bandwidth.

The above hypothetical scenarios are less than desirable, and they all too easily occur in households with poorly secured routers. This begs the question: how can you protect yourself from the modern methods hackers use to infiltrate and compromise routers?

How can I protect my router from hackers?

It's true that your router likely sits in the corner of a room collecting dust, but it's also a vital part of modern life, especially as we now need the internet more than ever in a post-pandemic world. There are a few things to know about router security that will position you for secure and protected access to your internet from your multiple devices.

Let's begin with passwords: weak default passwords are a huge issue when it comes to poor router security and can often be easily guessed by hackers. Weak passwords are often the result of people using the same password for every site they visit, which, in mild terms, is reckless and lazy.

Users should instead choose to leverage password manager software solutions that can automatically generate and store multiple complex passwords. These tools prevent users from practically giving away their easy-to-crack passwords to hackers and instead arm them with the means to continue to use secure, complex passwords for the long term.

A lack of firmware updates is also often behind router hacks in the household. Users who fail to regularly update their router’s firmware are exposing it to the risk of being "updated" with malicious firmware by hackers instead. Firmware updates for your home's router aren’t only important for performance; they're necessary to fix security issues when they arise and before hackers can take advantage of your vulnerabilities. It's no longer viable for homeowners to go years without updating their firmware only to suffer an unexpected but preventable attack.

Thankfully, securing your network hardware need not be difficult. Consider using methods such as installing a VPN on your router for maximum security. According to Toronto-based cybersecurity expert Ludovic Rembert of Privacy Canada, setting up a VPN on your router is not only a necessary security measure in today’s world, but it's also much easier than you may have anticipated.

“Setting up a VPN on your router is a lot less complicated than you may think,” says Rembert. “When you couple a quality router with the best VPN router on the market, you have a formidable combination for online security. The primary benefit of having a VPN router is that you can connect as many users as you want to it.”

Once your router is configured with a VPN secure, all new and existing devices that you connect to your home network via your router automatically route their internet traffic through a secure and encrypted tunnel.

Is my router safer if my connected devices automatically update?

In addition to the steps you can take to better secure your household router, the adoption of automatic updates that most modern connected devices are making may add some complexity to keeping household routers secure.

It's no question that devices connected to home networks often include auto-update capabilities that were relatively rare not too long ago. Unfortunately, this creates the issue of a security gap between more modern devices that can automatically update and older ones that cannot. It's unlikely, therefore, that this gulf will close until users replace their outdated devices.

In the meantime, users can at least use certain stop-gap solutions for older devices they use on their home network that don't automatically update. Security methods such as multi-factor authentication (MFA) and even biometric authentication can bar access to your connected devices from unknown users and grant access to only users whom you trust. VPNs are also a great option for households with multiple internet-connected devices that don't auto-update since they can route all local Wi-Fi connections through an encrypted channel.

Millions of households are currently at risk of cyber attacks because they're running outdated and unpatched routers. This need not remain the case, however: users have the power to strengthen their default passwords with password management software solutions, stay on top of firmware updates for their routers, and encrypt the data their connected devices send with a VPN to safeguard themselves from router hijacking.

As the shift toward devices using auto-update capabilities continues to accelerate, users should consider using solutions such as VPNs and MFA, especially if they have devices that don't auto-update.