The hype around software-defined networking seems to have quieted into a low hum as the technology slowly makes inroads into the enterprise. According to a new forecast from Technology Business Research, enterprise adoption of SDN products will drive the global SDN market to about $12.7 billion by 2020.

"Revenue displacement will be incremental rather than exponential during this time as SDN solutions largely coexist with legacy technologies," the firm noted.

While enterprises are adopting SDN for benefits such as flexibility and security, the market faces plenty of obstacles to going mainstream, according to TBR.

I asked Krista Macomber, TBR's data center senior analyst who has been tracking the SDN market for a few years, whether SDN is growing more slowly than she expected. "For the most part, the pace of adoption is panning out as I have expected -- slow burning," she told me in an email interview.

"SDN architectures inherently increase – and in many cases introduce – greater automation, centralization and programmability into customers’ network environments. As a result, customers can connect and manage heterogeneous and geographically distributed ecosystems of devices and information with far greater speed and cost-effectiveness," she said.

At the same time, migrating from proven legacy technologies is costly, complex and risky for enterprises, especially as SDN products and standards bodies are still maturing, Macomber said.

"Meanwhile, network refresh cycles are fairly long – typically five to eight years – and overprovisioned storage environments limit the visibility of network-related bottlenecks. This is why, in my opinion, hyperconverged platforms are going to be a key delivery mechanism for SDN technologies moving forward," she added.

Even after an enterprise establishes the technology value of SDN, it has to figure out how to break down traditional models of siloed server, storage, and networking operations, she said.

One of the biggest barriers to SDN going mainstream is the lack of a broad, clearly defined business use case, according to TBR. "Overall, the business value of migrating to SDN is still being established in the minds of many customers," Macomber said. 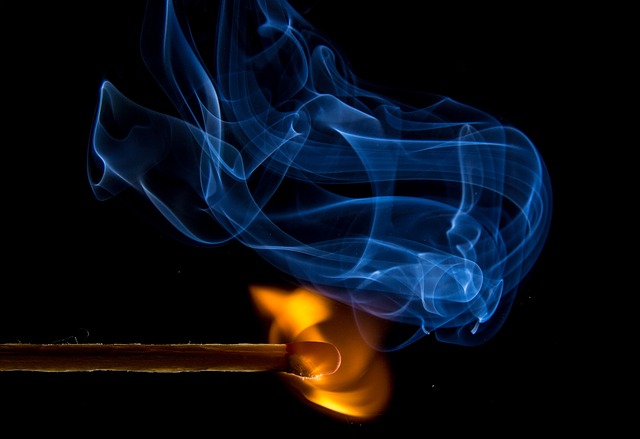 Indeed, compelling business use cases for SDN have been slow to emerge. Some industry experts have cited software-defined WAN as filling the gap because it addressees a significant pain point for enterprises: the WAN. Dan Conde, an analyst at Enterprise Strategy Group and Network Computing contributor, wrote that SD-WAN could prove the "killer app" for SDN in the enterprise.

In its SDN report, TBR notes that as SDN deployments grow, many enterprises are implementing multiple SDN technologies. VMware NSX and Cisco ACI are an example, Macomber said.

"Customers might deploy ACI to configure and manage core network resources, including the hardware itself, with greater agility, and then leverage NSX for management and orchestration of higher-level services, such as those in layers 4-7, as well as for targeted, adjacent use cases such as microsegmentation," she explained.