It's been around for years, but object-based storage is just now becoming widespread.
Chris M Evans

As a concept, object-based storage systems appear to be the closest to a pure data storage device as you could imagine. Instead of being constrained by artificial constructs like LUNs and file systems, an object store allows the user to save and retrieve unformatted binary -- or essentially any format --  of data. So some 20 years after the idea of object storage emerged, why are we only now starting to see wide-scale adoption?

Object storage's history is steeped in academia, including work done at Carnegie Mellon University and the University of California at Berkeley. Many of these early ideas were based around large-scale file systems, including of course the underpinning of the most ubiquitous search platform with the Google File System. Probably the most commercially well-known object storage implementation in the enterprise initially was EMC’s Centera platform, a product developed from the April 2001 acquisition of FilePool NV, a Belgium-based startup.

Centera used a concept known as content addressable storage, meaning that data is stored and retrieved from the system based on a cryptographic hash value derived from the content itself. Modern object stores also rely on globally unique identifiers (GUIDs) but no longer generate them from the content. This method of addressing by ID highlights one initial barrier to the widespread adoption of object store technology: The need to access data through an API rather than existing protocols like SCSI or NFS. I’ll discuss this more later. 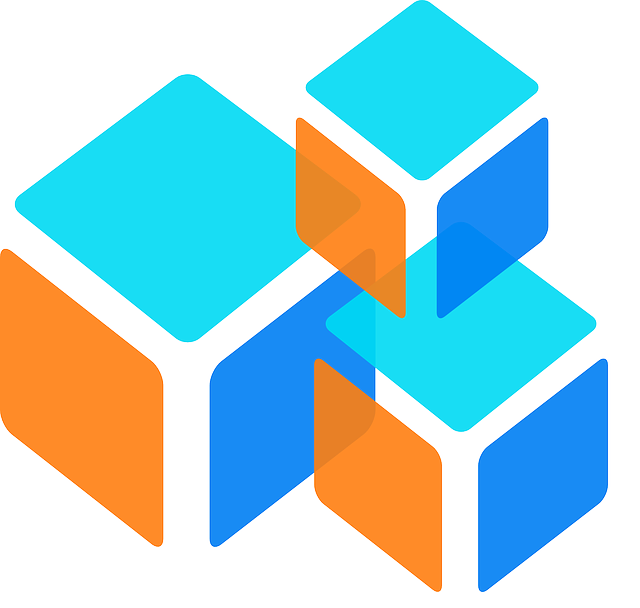 The value of object stores

Before going further, it’s worth looking at why object stores are relevant in the first place. I touched on one of the benefits of object storage earlier: high scalability. Today, even with multi-terabyte hard drives, it’s rare to see traditional storage systems built to the petabyte scale. Both block- and file-based systems have inherent issues around resiliency and the practicalities of operation, once capacities start reaching a few hundred terabytes. Data protection schemes like RAID don’t work well with large capacity drives and wide striping; managing multi-gigabyte or even terabyte sized files within a NAS appliance is equally challenging.

Object stores offer the ability to store vast quantities of data that reach into the multi-petabytes. Performance and resiliency don’t diminish with capacity, but on the contrary in most instances are improved as systems scale.

With these benefits, why are we just now in 2016 seeing a rise in the adoption of object platforms? There are a number of factors that have come together to make object storage an attractive proposition, including:

Object storage is already embedded into many applications without it being overtly exposed to the end user. Services like Dropbox provide file-sharing and use S3 to store their data. Both Exablox and Coho Data use object as the basis for their storage appliances, but expose file and block protocols respectively. At the drive level, Seagate produced Kinetic, a hard-disk drive that stores data in object form rather than referencing it by logical block address.

In many ways, object storage is becoming increasingly important in IT. Cleversafe, a market leader, has been acquired by IBM, and Scality recently received a significant investment from Hewlett Packard Enterprise. Both of these moves highlight how object stores are becoming pervasive for enterprise customers.