As compute power in data centers increases, so too, does cooling requirements. Some of the biggest providers in the world are beginning to look to liquid immersion to keep their systems cool and working.
Anthony Ramirez 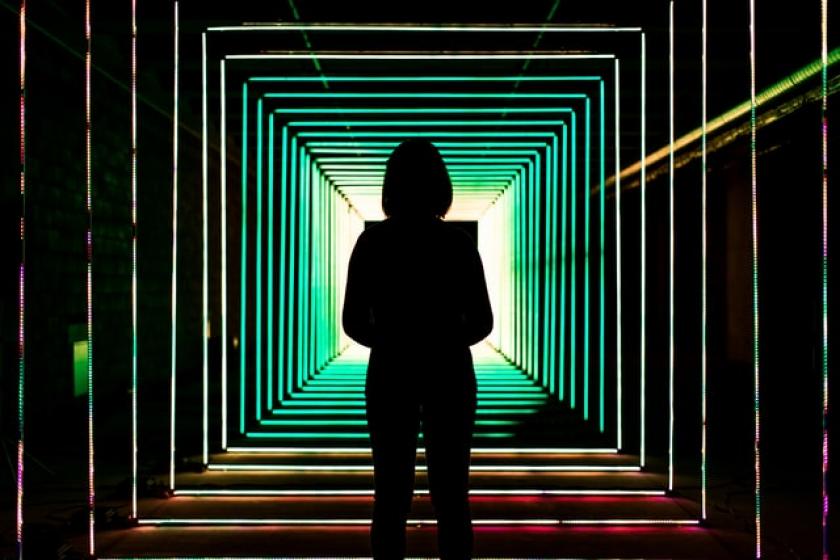 It has been two years since the COVID-19 pandemic catapulted digital transformation to the top of the priority list for virtually every business and individual in the world. And as the world’s reliance on next-gen technologies continues to increase, so too will the amount of data created, captured, copied, and consumed increase to meet the demands of today’s post-digital society.

At the center of these heightened data demands lies the data center– the central enabler for the digital economy of tomorrow.

From virtual and augmented realities to artificial intelligence and autonomous robots, the innovative technologies of tomorrow will continue to increase data center power consumption, and thus increase heat generated and emitted from server racks. This is why one of the biggest infrastructure challenges plaguing data centers today is the inability to withstand the heat generated by rapidly expanding data usage.

Overheating in the data center can lead to detrimental downtime, loss of data, a complete system meltdown, threats to the environment and can even pose safety threats to operators and visitors alike. And since most data center infrastructures are not built to support today’s heightened internet usage, it is more important than ever for operators to find efficient, scalable solutions to keep their data centers cool and running.

So, what measures can data centers take to ensure their servers don’t overheat?

At that stage, early computers and server racks generated minimal heat and could be cooled by simply using chillers and computer room air conditioning (CRAC) units to maintain satisfactory server room air temperature. As servers got bigger and hotter, operators turned to more efficient solutions, such as raised floor systems where air was cooled and recooled cyclically.

Today’s data centers that utilize even larger racks and servers typically utilize air-based hot aisle/cold aisle cooling systems where cold air is separated from the hot air to create a convection system where the cabinets essentially cool themselves. But even this method is proving to become outdated amidst heightened data demands and has posed new implications for data center staff, as employees working on connections in the rear of the server are vulnerable to high temperatures in the hot aisle or left uncomfortably shivering in the cold aisle.

At the same time, these data centers that rely on commercial air conditioning systems to keep servers and racks at an optimal temperature are notoriously noisy, approaching or exceeding regulatory workplace noise limits designed to protect operators. In fact, some reports note the average decibel level in a data center is between 75 and 95 decibels (dB), while the federal government has a workplace standard for noise levels of 85 dB or lower during an eight-hour day. This poses obvious occupational hazards for anyone spending time in the data center, as exposure to loud noise over time can lead to ringing in the ears and hearing loss from cumulative exposure.

As we look ahead to fully actualizing the technology of tomorrow, one has to question whether air cooling is enough.

We’ve already seen liquid immersion cooling in action. Cars utilize liquid coolant to keep their motors running in the same way PC enthusiasts and gamers use liquid cooling to optimize thermal performance and enhance the look of their rigs. Even bitcoin mining operations have incorporated liquid immersion cooling technology to enable their hardware.

In this method, servers are fully immersed in liquid coolant which flows across the hot components of a server to cool it down.

In the data center space, some of the biggest providers in the world are beginning to look ahead to liquid immersion to keep their systems cool and working. Less than a year ago, Microsoft announced that it was the first cloud provider to run two-phase immersion cooling in a production environment to reduce power consumption, expressing that their ability to keep their servers up and running even during spikes in demand has added flexibility and ensured uptime even when servers are overtaxed.

Liquid immersion cooling also creates a safer and more welcoming environment for the people visiting and working in the data center. For starters, by submerging servers into their own temperature-controlled liquid-filled containers, individuals no longer have to adapt to extreme facility temperatures and can work comfortably in acceptable workplace conditions.

Additionally, the implementation of liquid immersion cooling systems means operators can do away with noisy fans, creating a virtually silent environment devoid of any hearing hazards.

On a macro-level, liquid immersion cooling also helps minimize the data center industry’s environmental footprint, as it provides an efficient cooling method to expand capacity without expending too much power. Since it circulates around all of a server’s components, cooling fluids capture all server heat, removing the need for internal server fans and supercooled rooms. This reduces power demands and energy consumption of the data center, and ultimately reduces heat waste that could harm the planet.

Just the Tip of the Iceberg

The truth is that we are only scraping the surface of technological innovation. From the deployment of autonomous technologies to augmented reality metaverses, the world’s reliance on the cloud and data will continue to skyrocket, and so too will data center demands.

I anticipate that the tech leaders at the head of today’s data center evolution efforts will continue to adopt innovative solutions to keep their data centers cool and efficient. We’re already seeing data centers make an appearance on seafloors across the globe, so there will be no limit to the amount of transformation we’ll see within the industry in years to come.

Anthony Ramirez is Director of Critical Infrastructure Solutions at CPG.