As enterprises seek to harness technology to gain a competitive edge, the IT landscape is changing fast. Companies are increasingly turning to cloud and software-defined technologies in their quest for speed, agility, and flexibility. At Interop ITX, vendors unveiled new products and services designed to address these requirements and the challenges that come with sweeping IT transitions.

Array Networks announced the AVX Series Network Functions Platform, which expands the company's portfolio beyond their core focus of application delivery controllers and SSL VPNs. The new product uses the same specialized hardware that Array has offered, but can provide a range of virtual network and security services, including next-gen firewalls and DDoS protection.

Many businesses are looking to move to a software-centric or virtual approach to these functions for agility, but unlike large telcos, don't have the resources or expertise to make the transition without sacrificing performance, Paul Andersen, Array's director of marketing, told me in an interview. The AVX platform, which runs KVM, carves off resources such CPU cores and memory for each VM.

"This is like NFV in a box," he said. "This takes the guesswork out of it and provides an on-ramp for those who want to take more of an NFV approach, but haven't had the confidence to do so."

To keep up with transformation of IT infrastructure, Ethernet has rapidly evolved in recent years to include many new speeds with the addition of 2.5, 5, 25, and 50 Gigabit Ethernet. At Interop ITX, Extreme Networks introduced new switching platforms that support the new Ethernet standards to meet demand for flexibility in data center and campus networks.

The X870 series of high-density, fixed form data center switches support 10, 25, 40, 50, and 100 GbE in a leaf/spine design. Hyperscale data center operators have been driving the push towards 25 and 50 GbE and enterprises want the same benefits, Randy Ottman, director of product management at Extreme, told me in an interview.

"This platform is very flexible in addressing that migration path without forcing them into a rip and replace," he said.

At the edge, the new X620-16p and X460-G2 switches support the new 2.5 and 5 Gigabit Ethernet standards in addition to Gigabit and 10 GbE. The primary goal of the new low Ethernet speeds has been to accommodate 11ac Wave 2 wireless without the need for new cable.

Ottman said all the new switches are building blocks for software-driven networking.

Moving to the cloud or modernizing a data center can be a complex project for any IT team. ExtraHop unveiled a set of professional services that combine visibility gleaned from the company's analytics platform with domain expertise to help streamline major IT transitions.

In a data center migration, for example, ExtraHop can help enterprises uncover blind spots, Eric Thomas, the company's director of professional services, told me. In one case, ExtraHop experts spent a couple weeks analyzing the data center environment and found 13,000 IP addresses a customer wasn't aware of; they created a list of move groups and application dependencies so the client could avoid having applications break during the migration. 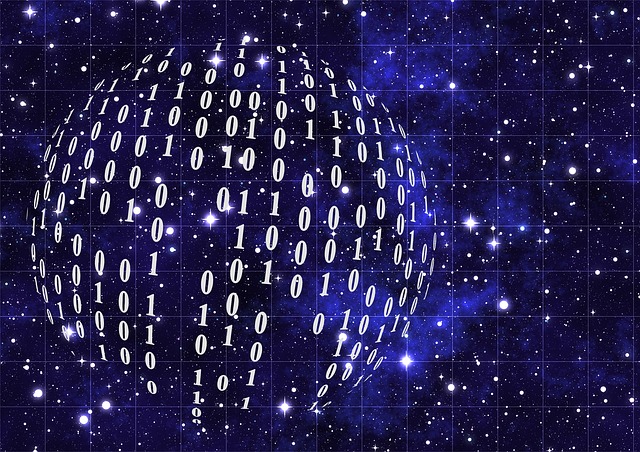 In a cloud migration, ExtraHop can help a company figure out which assets are good targets for the cloud and which may not be worth the effort, Thomas said.

ExtraHop also has a service tailored for security or microsegmentation initiatives. Before deploying firewalls and other security controls, companies need visibility into application dependencies, he said. ExtraHop analysts develop a segmentation strategy based on the data provided by the platform.

Other new infrastructure products and services unveiled at Interop ITX include: