When Cisco announced Monday that it was buying hyperconvergence software startup Springpath, it did what many industry observers had been expecting for more than a year. In March 2016, Cisco unveiled its HyperFlex hyperconverged infrastructure system on its UCS platform in partnership with Springpath. The networking giant also made a significant investment in the startup.

"Cisco is just wrapping up what it started a year and a half ago," Keith Townsend, principal at The CTO Advisor, said in an interview. "There's nothing net new."

The Cisco-Springpath $320 million deal culminates Cisco's entry into the hyperconvergence market, a space that a few years ago was dominated by startups such as SimpliVity and Nutanix. Earlier this year, SimpliVity was acquired by Hewlett-Packard Enterprise. Nutanix, which went public last fall, remains a top player, and there are other startups such as Pivot3 and Scale Computing, but they face stiff competition from established players.

With HPE and Cisco now offering viable hyperconverged infrastructure, along with industry giant Dell Technologies, the technology is starting to become more of a feature than a standalone product, Townsend said. The acquisitions by HPE and Cisco filled out their respective portfolios, and provided them with a way to give enterprises less reason to jump ship, he added.

By all accounts, the hyperconverged market is hot. According to IDC, sales of hyperconverged systems grew nearly 65% year over year during the first quarter of 2017, generating $665 million in sales. Transparency Market Research expects the global HCI market to reach nearly $31 billion by 2025. Hyperconverged infrastructure leverages software to integrate compute, storage, and networking in a single appliance on commodity hardware.

But hyperconverged infrastructure players are all clamoring for the hybrid cloud space, which has yet to settle on a solution, said Camberley Bates, managing partner and analyst at Evaluator Group.

"That hybrid cloud environment has yet to figure out a standard," she told me in an interview. "There are a lot of options enterprises are looking at. There's been a lot of starts and stops."

Enterprises are considering everything from converged systems – HCI's predecessor -- to building an environment with scale-out SAN storage, Bates said. "There's no one architecture that's winning out in that [hybrid cloud] space." 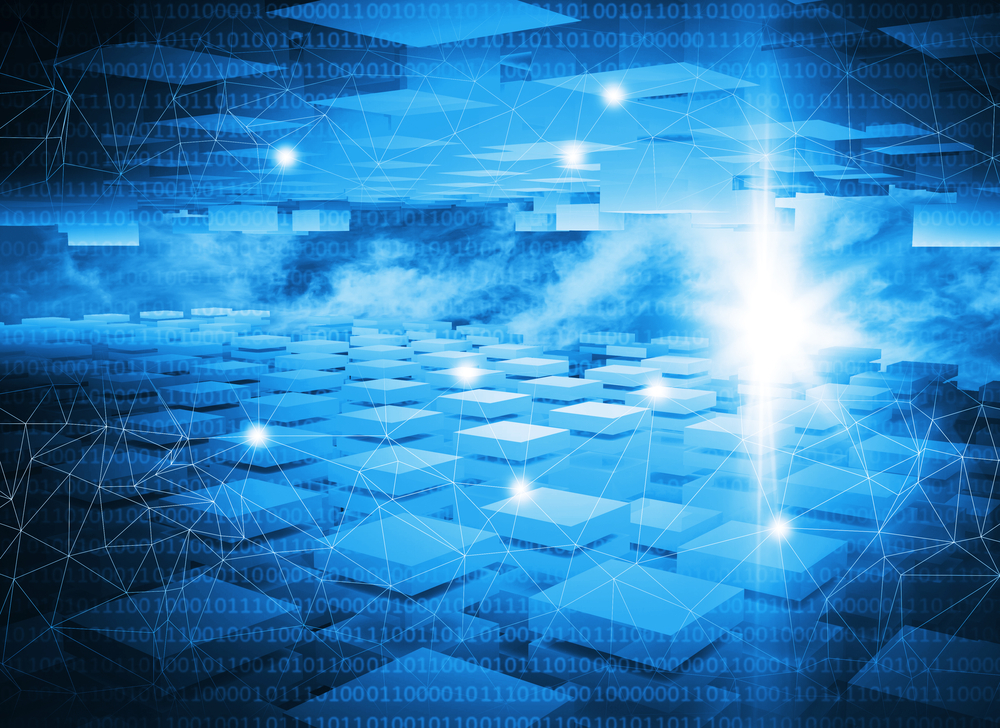 Hyperconvergence is well suited for virtual desktop infrastructure environments – VDI has been its top use case so far, Bates said. Remote and branch offices and selected applications are other use cases. The technology is ideal for midmarket companies that don't have a lot of IT staff, providing them with great agility and simplicity, she said.

Her firm sees the hyperconverged infrastructure market splitting into two types of systems: those that can scale and manage large environments and those that have difficulty doing that. The former type may wind up being more of a converged, scale-out architecture along the lines of what NetApp is expected to release with a SolidFire-based system later this year, she said.

Townsend said enterprises should assess hyperconverged infrastructure systems like any other platform. Enterprises that are comfortable with niche players should consider them, but others can easily find a product from one of their existing vendors. "You can get a respectable HCI solution from one of your large vendors that integrates with your existing purchasing strategy," he said.

With so many choices when it comes to hybrid cloud, Bates said enterprises should start by defining their requirements. "Define what you're trying to do, then build requirements before you look at technology solutions. There are lots of ways to address this."