Hyperconverged Infrastructure: What Do Users Think?

IT pros weigh in on HPE SimpliVity, Nutanix, and VMware vSAN.
IT Central Station

Hyperconvergence burst onto the IT scene a few years ago and remains one of the hottest trends in IT today. Vendors promise greater efficiency and agility with hyperconverged infrastructure. But what do IT pros who use the technology have to say?

Members of IT Central Station, a community of more than 250,000 IT pros who contribute enterprise technology reviews based on their experience, provided insight into leading hyperconverged infrastructure products. They cited features they love in HPE SimpliVity, Nutanix, and VMware vSAN, along with product shortcomings.

Since virtualized workloads are becoming more prevalent, IT Central Station members have found that hyperconverged infrastructure offers organizations the benefit of removing previously separate storage networks. Hyperconverged systems are flexible and can be expanded by adding nodes to the base unit.

“The ease of managing this system! Recently added the All Flash CN3400F and oh my goodness, are these nodes fast as lighting! I love having a private cloud for my organization. Public cloud will never care for my organization’s data more than I do.”

Tommy H., senior systems/storage engineer at Banc of California, described the value that HPE SimpliVity’s backup capabilities have added to his organization:

“Backups are all automatic and admins do not have to worry if the production VMs are being backed up. Easy backup policy with no LUN administration is also one less task to worry about. DR and DR replication are no longer an issue; no longer have to seed a SAN locally and ship it out to the DR site.” 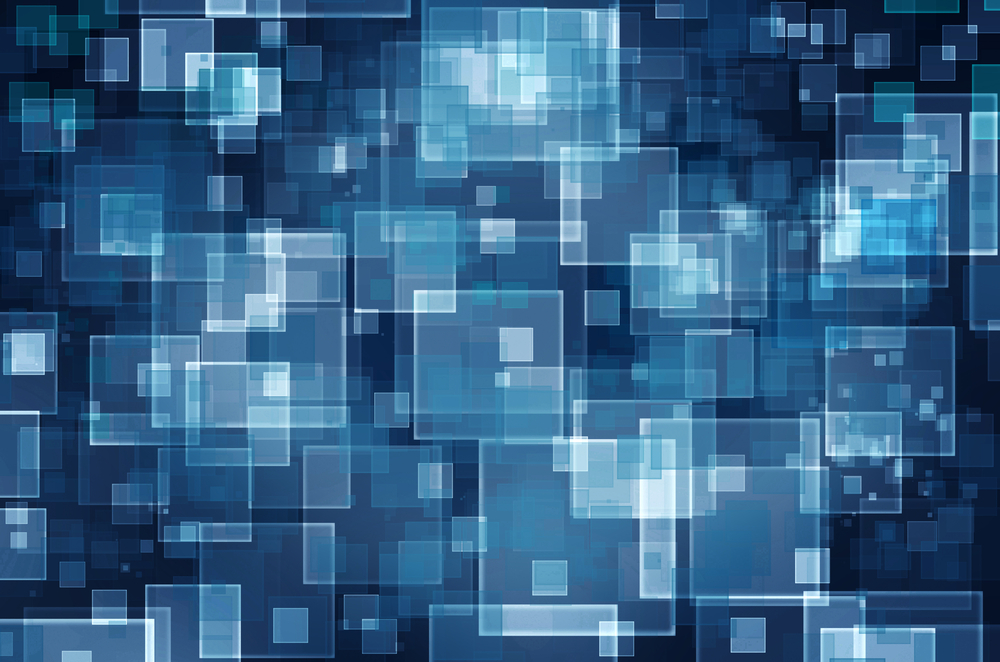 However, a senior cloud data architect who uses HPE SimpliVity said improvements could be made to both its data storage and data replication capabilities:

“I would like to see replication to a cloud solution. I would like to replicate the data so that we have a backup copy off-site. I could then be comfortable getting rid of our existing backup solution….The other feature would be a single copy of the data storage as opposed to a dual copy. In that way, when I do things that automatically have dual copies, such as with our SQL server databases, I would not then be making four copies of the data.”

A senior systems administrator at a consultancy company would like to see other improvements:

“There are some maintenance features (replica copy load-balancing) that could stand to be automated and/or streamlined for customer execution.…Also, the ability to scale compute and storage independently of one another would be a way to add value to the entire product line.”

A cyber security engineer at a technology services company explained why he likes Nutanix:

“Hyperconvergence is the most valuable feature for me, as it allows me to scale the hardware accordingly to project requirements…It is now our single most powerful server that is easily scalable and has an HTML5 site that manages all aspects of the system.”

An enterprise systems and IT architect at a technology services company described the improvements that Nutanix has brought to his organization:

“There was a 30% reduction in CAPEX spending when we moved towards the Nutanix platform and we had a high ROI.”

A systems engineer at a university cited room for improvement:

“The improvement needed is for elastic clusters, meaning the ability to depart and join nodes in an automatic way. We have a laboratory that needs to perform bare metal tests and therefore needs to unjoin the nodes from the cluster and later on join them back.”

“I would like to see asynchronous replication in less than 60 minutes, or even in 15 minutes. I understand that they are working to lower replication times to 1 minute or less.”

“The minimal downtime alone is a winning blow for both the management and the ITs. Unexpected downtime is inevitable. It's been part any organization. Addressing that pitfall really gives an edge from a business perspective."

“Scalability and future upgrades are a piece of cake. If you want more IOPs, then add disk groups and/or nodes on the fly. If you want to upgrade the hardware, then add new servers and retire the old ones. No service breaks at all.”

However, Javier G., engagement cloud solution architect at a communications service provider, would like to see improved hardware support with vSAN:

“The list of hardware supported should be increased in the future. I would improve these areas by increasing the number of partners to support as many partners as possible.”

Similarly, Pushkaraj D., senior manager of IT infrastructure at a tech services company, discussed the need for improved hardware compatibility:

“The vSAN Hardware Compatibility List Checker needs to improve, since currently it is a sore point for vSAN. …You need to thoroughly check and re-check the HCL with multiple vendors like VMware, in the first instance, and manufacturers like Dell, IBM, HPE, etc., as the compatibility list is very narrow.”