Gartner: CLI Use Will Dwindle By 2020

The command-line interface will be supplanted as the main tool for network operations, research firm predicts.
Marcia Savage

Network engineers have relied on the command-line interface for years, but the ubiquitous tool is quickly losing ground to alternative methods for configuring and operating the network, according to analysts at market-research firm Gartner. In fact, they predict that by 2020, only 30% of network operations teams will use the CLI as their primary interface, down from 85% today.

The prediction of CLI's diminishing role is one of Gartner's recently published enterprise network predictions.

CLI's shift to a bit player is driven by the need for increased network agility to support digital business by automating operational tasks, according to Gartner. Enterprises want to move away from device by device CLI-driven configuration to centralized policy-based operations, and now there are many available alternatives that don't rely on CLI. These alternatives, which include Ethernet fabrics, SDN, SD-WAN and cloud-managed networks, are gaining ground and will replace more than 50% of the installed base by 2020, Gartner said.

Moreover, CLI is often associated with manual configuration changes, which are the main cause of enterprise network outages, according to the report.

The move away CLI to centralized policy-based operations is "a required precursor for network teams to deal with the scale requirements resulting from the use of microservices/containers and the proliferations of IoT devices," analysts said.

That said, Gartner doesn't see CLI disappearing entirely; it will still be useful for in-depth troubleshooting or testing. However, proprietary network professional certifications that focus on mastering CLI will become less relevant, and replaced by "architect-level skills that focus on network automation, API programming, and integration with other infrastructure elements," wrote Danilo Ciscato, a Gartner research director.

To align with this shift, Gartner recommends enterprises require network automation when they buy new infrastructure and not let legacy CLI skills influence their purchasing decisions. Enterprises also should exploit APIs to achieve greater network agility, and refocus training investments away from CLI and proprietary certifications toward network programming tools and orchestration through APIs, the firm advises.

SD-WAN and open networking on the rise

Software-defined WAN is one of the technologies enterprises will look to as they move away from a reliance on CLI, according to Gartner. The firm predicts that by 2018, more than 40% of WAN edge infrastructure refresh projects will be based on SD-WAN appliances and/or x86-based virtualized customer premises equipment compared to traditional routers, a huge gain from less than 2% today.

Global SD-WAN adoption has grown from a handful of paying customers in June 2014 to more than 2,000 as of September, he said.

Gartner also sees open source playing a bigger role in enterprise networking: By 2020, open-source and self-build options will represent at least 20% of the data center network market, up from less than 2% now. 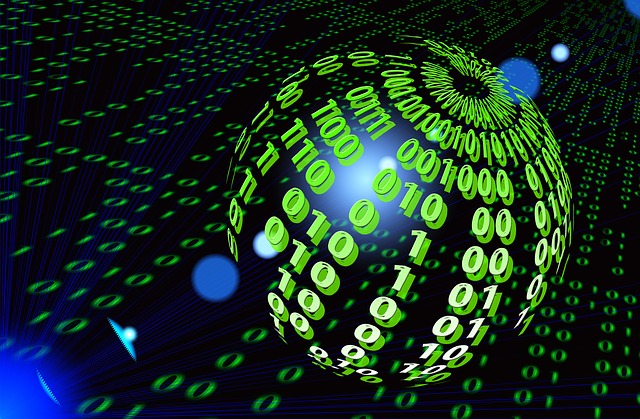 Naresh Singh, Gartner research director, noted that DevOps organizations tend to prefer using open source products, and that an increasing number of enterprises plan to adopt a DevOps approach. Today, there are open network communities for core segments such as Layer 2 and Layer 3 switching, routing, and Layer 4-7 network services, he wrote.

The firm's other predictions cover intent-based networking, and deployment of direct internet access in branch offices. According to Gartner, 10% of enterprises will use intent-driven network design and operation tools – up from zero percent today. Gartner VP and Distinguished Analyst Joe Skorupa explained that "intent" describes "in business terms what services are required of the network, not how to configure individual parameters, and serves as the universal language for configuration."

Intent-based networking reduces network outages by validating the design before deployment, preventing configuration errors, and through continuous monitoring, he noted.

While intent-based networking is only just emerging, enterprises will be quicker to deploy direct internet access in their branch offices, according to Gartner. By the end of 2020, more than 60% of enterprises will have done so, up from less than 30% today. The trend is driven by continued adoption of cloud services, which requires a redesign of branch office internet access to improve connectivity to cloud applications, Gartner said.