Modern demands are changing the way the government purchases, builds, and delivers IT infrastructure. With the explosion of devices and data, and the budget battle to shrink legacy systems, federal agencies are looking for a new approach that both empowers IT and accelerates performance. 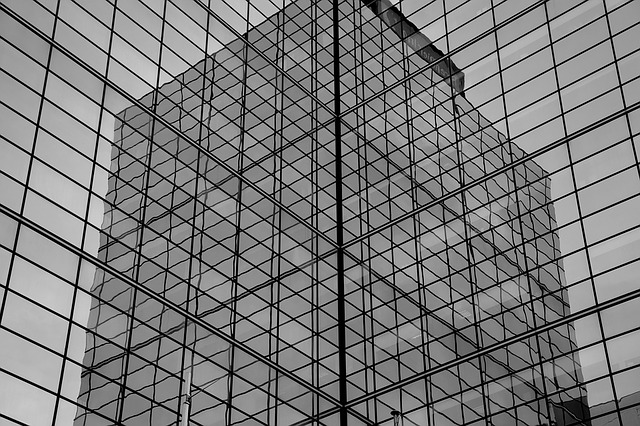 However, the MeriTalk study noted 44% of federal IT managers view security concerns as the top roadblock for the adoption of converged infrastructure solutions and integrated IT systems. The reason for this concern may be attributed to the previous lack of funding for federal agencies to secure their data centers. Until the recent establishment of working capital funds for agency CIOs, funds for data center security and optimization have been scarce.

The American Technology Council (ATC) recently released the final version of the Report to the President on Federal IT Modernization, placing much emphasis on security based approaches. With the passage and signage of the act into law, it established new avenues for funding but the overarching question is: Can Federal agencies address the security concerns that accompany converged infrastructure adaptation?

Users need the reassurance of data security, available funding, and personnel to support the effort in order to make the switch.  Agencies that are slowest to adopt want to be sure that security concerns such as forced updates and interoperability will not put their data at risk. But according to the IT modernization report, a plan has been laid out to reduce the attack surface for data and enhanced federal applications. Additionally, the MeriTalk report found that data centers demands have changed over the past year. The study found that 73% say workload volume has increased within their agency, and 79% say data volume has increased. With these constant changes in data centers, agencies are struggling to meet needs.

The takeaway: agencies need other solutions, such as converged infrastructure when it comes to data storage and implementation of new converged strategies.

“The road to an integrated IT system should not be a daunting one,” said Rob Stein, U.S. Public Sector VP at NetApp. “Most of today’s data centers and related systems cannot keep up with the growing amount of data within federal agencies. Integrating all the pieces of the data center together radically simplifies data management, especially in the new hybrid cloud world.”

As outlined in the MeriTalk report, rather than treating federal networks as trusted entities to be defended at the perimeter, agencies should shift their focus to placing protections closer to data. This approach has the potential to better block and isolate malicious activity. Through implementing the security recommendation from the IT modernization report, federal CIOs will have the ability to keep up with the growing data needs of their agency.

Caroline Boyd is Director of Government Programs at MeriTalk where she facilitates programs to further dialogue, debate, and discussion on improving the outcomes of government IT and the issues driving Federal technology priorities. She previously served as the Assistant Secretary of Technology for the Commonwealth of Virginia.