While employers say they value technology professionals with communication and collaboration skills, they're not cultivating those soft skills in their IT teams, according to a recent study.

West Monroe conducted two nationwide surveys: one of 600 HR and recruiting professionals about how soft skills figure into IT hiring, and another of 650 full-time employees to gauge how they work with their company's tech teams.

The firm found that HR executives and recruiters overwhelmingly value soft skills (98%) for IT pros, and rank verbal communication and collaboration as the top soft skills. Sixty-seven percent said they did not offer a job to an otherwise qualified IT candidate because of lack of soft skills. 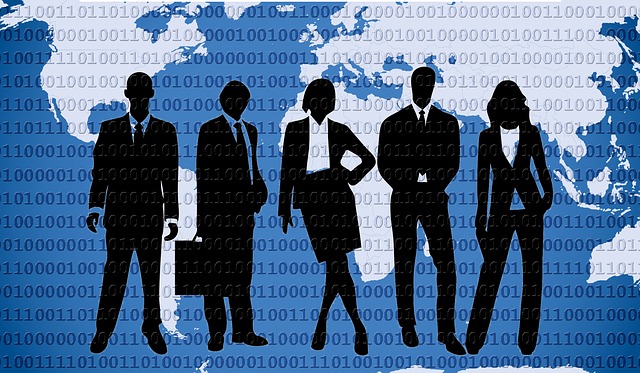 The lack of focus on leadership skills for IT pros was the most glaring finding. While HR executives value soft skills, 38% of survey respondents view leadership as the least important soft skill for tech hires.

"The fact that recruiters aren't prioritizing leadership has direct consequences in terms of how technology team members are perceived by their peers," the report states. Sixty percent of the business employees surveyed cited leadership as the weakest soft skill among tech pros.

The lack of enterprise focus on IT leadership skills is reflected in the dearth of tech pros moving up the corporate ladder, the study indicated: 39% of survey respondents lack a technologist in their C-suites.

According to West Monroe Partners, tech pros and business executives are working together more than ever, making soft skills critical. But 43 percent of employees who participated in the survey said they've experienced collaboration-based issues working with their technology counterparts: Sixty-two percent cited verbal miscommunication, 44% complained of poor teamwork, and 38% reported written miscommunication.

These collaboration problems have a direct impact on corporate productivity and ability to innovate, the firm said. Seventy-one percent of employees said collaboration-based issues delayed or prolonged a project, and one-third reported missed deadlines.

“Technologists and full-time employees are collaborating more than ever, and it’s evident this will continue in the coming years,” Greg Layok, senior director of West Monroe’s technology practice, said in a statement. “However, communication barriers can still silo these groups and stifle productivity. Businesses must take a two-pronged approach to training -- one that not only develops technologists’ soft skills to effectively collaborate with the line of business, but also teaches business leaders a level of fluency to understand the technology side.”