A new trend is emerging in the IT education market. Instead of pursuing traditional certifications, which can take months or years to earn and can cost hundreds or thousands of dollars, some IT pros are choosing "microcertification" courses. These are narrow, tightly focused classes that allow students to improve their understanding of a particular technology or technique like subnetting, Linux fundamentals, and dynamic malware analysis in just a few days.

Linux Academy and Cybrary, two online IT learning providers that offer micro certifications, conducted a survey earlier this year that polled more than 6,000 IT professionals about their opinions of and experiences with microcertification. Here's what they found. 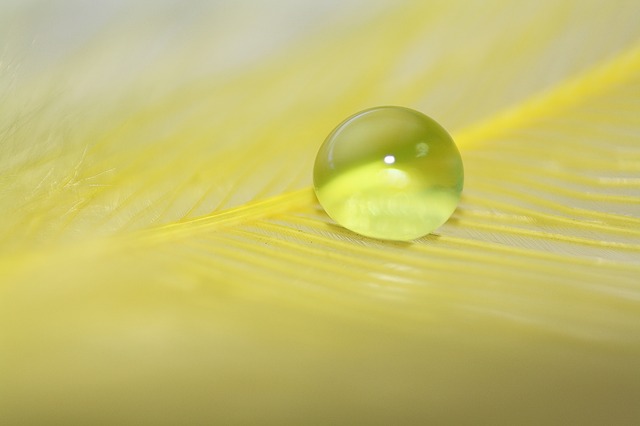 If their responses are typical, the microcertification trend may be here to stay.