We all have guilty pleasures, like binge watching reruns of some cheesy '80s sitcom on Netflix or hiding in the basement and playing Dungeons & Dragons. They’re activities we enjoy, but aren’t necessarily willing to take the public ribbing that might ensue if we admit to them.

In technology land, guilty pleasures involve technology that is often viewed as some kind of technical faux-pas should we admit to using it. In today’s world, one of those is admitting to building and/or running a private (on-premises) cloud.

See? I heard some of you gasp at the very thought that someone, somewhere is doing that. But they are, they’re just not talking about it. Except perhaps with others who share their guilty technology pleasure.

RightScale’s 2016 State of the Cloud Survey found organizations embracing both public and private with equal gusto, running apps in an average of 1.5 public clouds and 1.7 private clouds. Growth varied, with private cloud experiencing a 22% increase in virtual machines over public cloud, which was up merely 13% in 2015.

We could postulate all day as to why the industry loves public cloud and seems to revile private cloud to the point that it’s rarely mentioned despite its obvious use. Pundits will dismiss private cloud as being a cheap facsimile of the “real” thing that substantially fails to provide the benefits associated with cloud. It’s true that private cloud can’t necessarily match public cloud for cost savings. Volume counts here, and there’s very few organizations that have the desire (or need) to match the scale of a public cloud.

But let’s not ignore private cloud’s advantages over public cloud. First and most obvious is the issue of control over data. Yes, public cloud is “secure.” But that doesn’t mean an architecture that’s been specifically crafted and adapted to ensure it meets the requirements of industry regulations regarding control and security of consumer data can simply be lifted in its entirety and dropped into a public cloud. 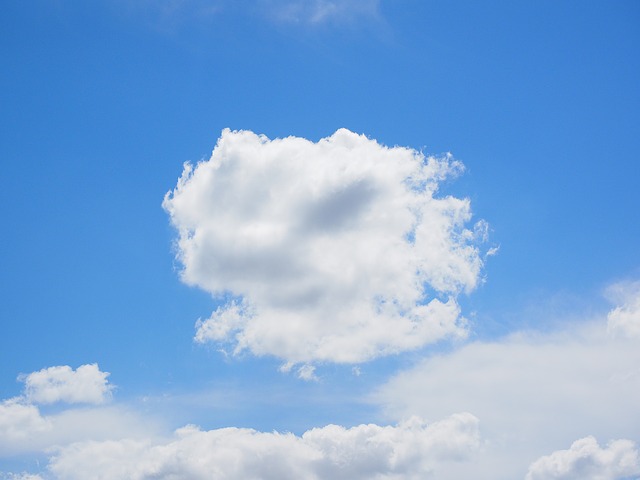 A SnapLogic-sponsored TechValidate survey found that one of the primary barriers to adopting public cloud (cited by 43% of respondents) was – you guessed it – integration challenges. No surprise there. A Scribe 2015 report noted that 54% of organizations rely on custom-built data integration solutions. Perhaps most frightening to public cloud pundits is Gartner’s finding that 56% of executives surveyed cited integration as the reason for getting out of Software as a Service and back on-premises. As with control and compliance, it’s much easier to achieve the business agility and operational benefits of cloud on-premises if you aren’t spending exorbitant amounts of time and money to realize them.

And let’s not underestimate the role of operational risk in choosing to keep cloud in-house. Twenty-five percent  of organizations in a recent Clutch survey cited downtime as problematic with cloud infrastructure last year. Downtime in the digital economy is akin to throwing money out the window, whether it’s soft money (productivity) or hard money (profit). Consider that CloudHarmony, which monitors major cloud providers for uptime, recorded 56 outages at AWS in 2015. Azure had 71. And Google saw a whopping 167 outages totaling more than 11 hours of downtime.

The advantage of keeping your cloud private is that you have not only control but the visibility into the entire infrastructure – the full stack – and can monitor and measure and fix when necessary. Again, control is imperative here, as an organization can control changes to its private cloud but can’t stop the public cloud provider from pushing changes into its infrastructure that have, in the past, resulted in significant outages.

Ultimately the benefits of cloud – agility, cost-savings, faster time to deliver – are not peculiar to public cloud. It’s the operational model of cloud that provides those benefits, not its location. Organizations will see the same benefits from cloud whether it is on-premises as off. They may not be the same in terms of dollars saved, but the benefits are there nonetheless.

We’ll likely continue to see private cloud viewed as a guilty pleasure for enterprises across the globe, despite the validity of the argument for doing so. And like most guilty pleasures, those enterprises are going to enjoy them even if they don’t talk about it with just anyone.

Learn more about best practices and recent developments in enterprise cloud in the Cloud Connect Track at Interop Las Vegas, led by cloud authority Brian Gracely. Don't miss out! Register now for Interop, May 2-6, and receive $200 off.