Companies are always concerned about cloud security, but may overlook other factors in cloud adoption, such as the impact on performance.
Archana Kesavan

With the cloud mainstreaming, business leaders are no longer asking whether cloud first is a viable strategy, but rather embracing a discussion around operationalization, planning, and mitigating risks involved with such a transformation. It comes as no surprise that a conversation around cloud-first risks involves data security, identity, governance, and compliance. But are enterprises overlooking other less conspicuous risk factors?

Enterprises tend to be rather optimistic about performance in the cloud. While the cloud is often singularly referenced, it is, in reality, a cluster of multiple service providers and networks that can each influence application performance and user experience.

For instance, an ecommerce retailer might rely on a public cloud provider like AWS to host an application while concurrently relying on a CDN provider to optimize service delivery and multiple third-party API services for payments and other key functionality. Such interwoven dependencies on third-party providers, coupled with the increased reliance on an unpredictable and vulnerable connectivity engine – aka the internet – results in increased performance risk.

Not all clouds are created equal. SaaS delivery architectures across different applications can be diverse. For example, how Salesforce connects to its end users is different than how Microsoft SharePoint is delivered. IaaS vendors have varying architectures as well, especially around how traffic is steered to their own private backbone. While AWS absorbs traffic into its network closest to the destination, traffic ingresses the Azure backbone closer to the origin. 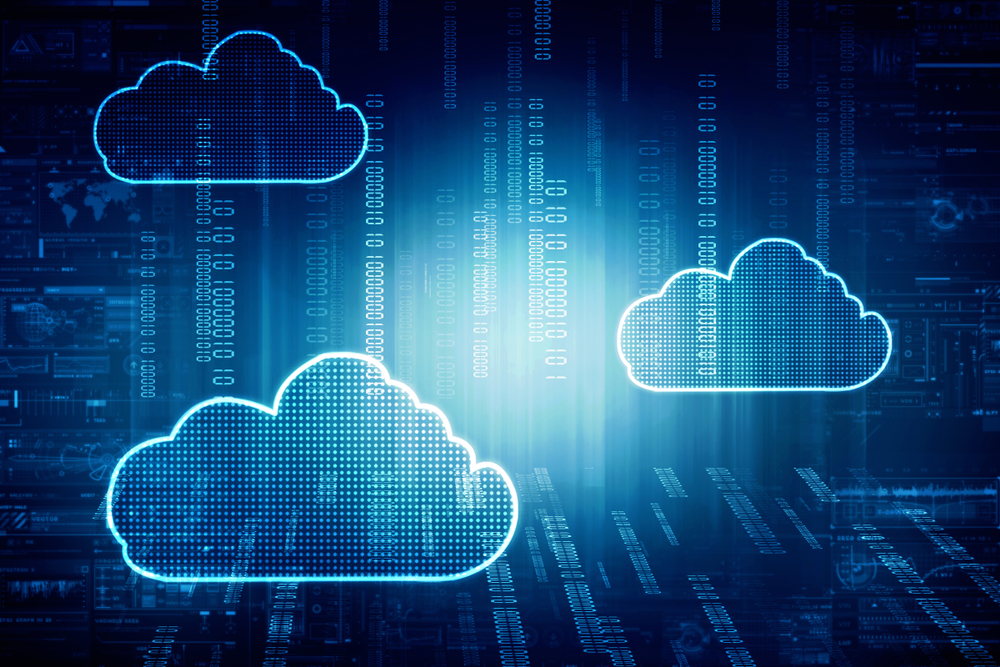 A lack of in-depth understanding into the architectural anatomy of cloud apps often results in enterprises setting wrong expectations of cloud performance. Assuming that users in Asia will have the same digital experience and latency measurements as users in America when connecting to Microsoft’s SharePoint centralized data center is a recipe for disappointment. Proactive planning means allowing for a readiness lifecycle well ahead of cloud migration and baselining performance pre-deployment. This preparation gives IT teams the right data to make informed decisions about performance and set achievable user-experience targets.

The concept of the cloud is relatively new, and while significant inroads have been made into adoption and utilization of the cloud, it still remains an unknown scary black box to a lot of enterprises. Companies that are conservative, but still eager to harness the power of the cloud often do so by adopting a single-cloud vendor strategy.

Undeniably, it is a good way to enter the cloud, but in the long run, a single-cloud strategy risks vendor lock-in that impacts agility, reduces access to best-of-breed features and increases costs. Implementing a multi-cloud approach from the get go, even if you start rolling with just one IaaS provider, will help enterprises avoid these negative consequences.

The mechanics of troubleshooting and fault resolution in the cloud are very different from the pre-cloud era. In a traditional WAN environment, fault detection and escalation was contained within the boundaries of the enterprise. However, in the cloud, because you don’t own most of the networks and infrastructure, identifying wherein a problem lies can be cumbersome and time consuming.

Secondly, fault resolution in the cloud exacerbates the gap between troubleshooting and resolution time. That’s because, even when you can detect where the problem is, fixing the problem might be well beyond your control and require assistance from a third-party service provider.

Enterprises that fail to factor in these operational nuances end up setting unrealistic SLA expectations and risking the success of cloud-migration projects. Identifying clear escalation processes and building the capability to present compelling evidence for efficient service provider escalations is crucial while planning for the cloud.

Security concerns when moving to the cloud will always remain top of mind for IT business leaders. However, losing sight of proactive planning, performance baselining, and operational practices can increase the risk of a successful cloud migration.