The Cloud In 2017: Unleashing The Apps

Services that support applications and hosted in the network will be the new focus for enterprise cloud migration.
Lori MacVittie

In the last few weeks,  we’ve seen plenty of announcements from cloud giants like Amazon about what might be considered by some to be the next “wave” of cloud computing. For some of us who have long labored to see “the network” rise to first class citizenry, this new wave was inevitable. After many long years of price wars and clouds competing over which operating systems, languages, and frameworks they supported, the focus is climbing the stack to app services:  web application firewalls, advanced delivery capabilities, and performance-related services like caching and acceleration. These services are typically hosted in the network, but focus on making apps faster and safer.

Amazon has even announced that it's tweaking hardware to take advantage of acceleration options in the form of FPGAs to eke out better capacity and performance for apps it hosts. The goal, of course, is to finally differentiate cloud offerings based on broadening the portfolio of app services that can be delivered as a service.

This is good news for enterprises that have long struggled with not just migrating its apps to public cloud, but migrating entire app architectures to the cloud --  architectures that rely on app services for speed and security. Most of the growth in cloud over the past 10 years has been attributable to SaaS. Organizations easily transitioned from build to buy to subscribe. But the well of apps that can move to SaaS easily is running dry, and now organizations are faced with the reality that what remains still needs to be cloudified as part of their digital transformation efforts.

Public (IaaS) cloud has not been as friendly to those apps that remain in need of migration. A significant number of enterprises have turned to private, on-premises cloud options, based largely on VMware or OpenStack, to achieve the agility and operational scale they need to succeed.

OpenStack may have taken years to mature, but it’s clearly reached the stage where enterprises are beginning to look at it as a viable option, particularly as it has always provided for the inclusion -- albeit often not as easily as many would like -- of the app services organizations rely on to deliver apps. I see greater numbers of enterprises embracing private cloud than I do public (IaaS) cloud, for every category of application. The control and ability to leverage app services – network infrastructure – is key for these organizations.

That’s no doubt behind the rise in those organizations now looking to “colo cloud,” where blazing fast cloud-interconnects meet traditional hosted options to bring both control and choice to organizations that have been reluctant to embrace the public cloud. The challenges of architectural migration are addressed more readily by such a model, and bring with it the benefits of cloud without compromising on the control of network and app services organizations crave. 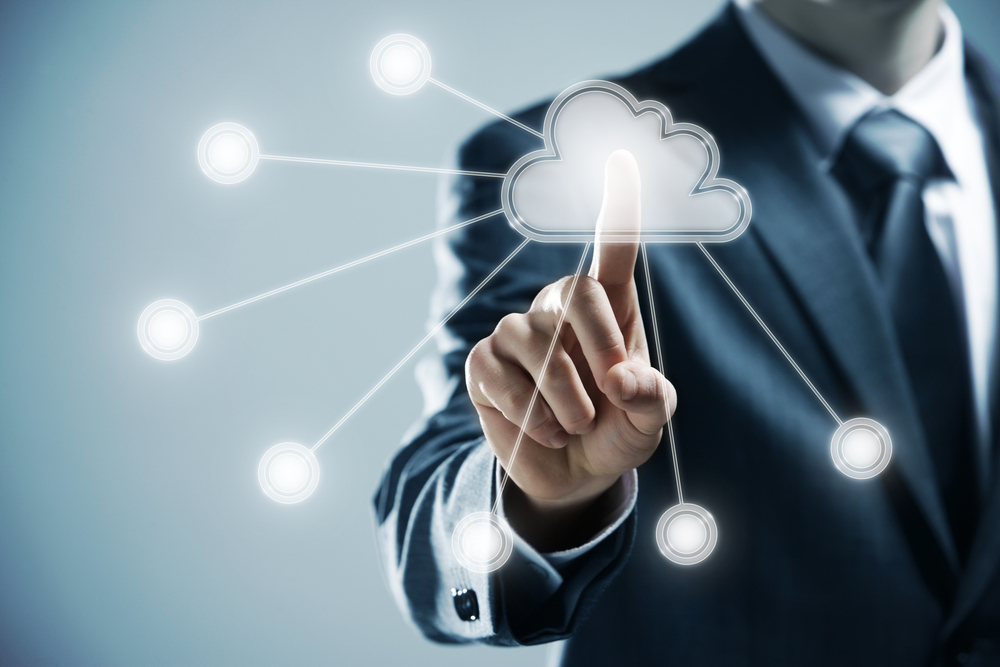 The growing diversity of cloud deployment models – from public to private to colo – are indicative of an attempt to encourage enterprises to adopt a common cloud model for its agility, scale, and efficiency. The value proposition of challengers to public cloud as the “one true cloud” lies squarely in their ability to accommodate the network and app services that surround and deliver applications. Whether that’s load balancing or app security, acceleration or optimization, these network-hosted services are vital to the success of an enterprise's efforts to win in a digital economy.

With public cloud recognizing this, the next few years of cloud promises to bring with it a second wave of migrations, this time focusing on “traditional” apps as organizations prepare to launch them into some form of cloud, including those off-premises.

As they move into 2017 and beyond, organizations will no doubt benefit from expanding cloud options for where apps will actually live. With more models, more frameworks, and more network and app infrastructure supporting every environment and architecture, enterprises have greater flexibility in determining where to put both the apps that remain and those waiting in the wings. And they won’t have to sacrifice network and app services to enjoy it.

Hear more from Lori MacVittie live and in person at her session "Operationalizing IT With Automation and APIs" at Interop ITX, May 15-19 in Las Vegas. Register now!