Amazon more than doubled its pay cap for tech and corporate workers to $360K a year. Here's what it means and how smaller companies can compete for skilled talent against the high compensation offered by tech giants like Amazon, Google, and Microsoft.
Jessica Davis 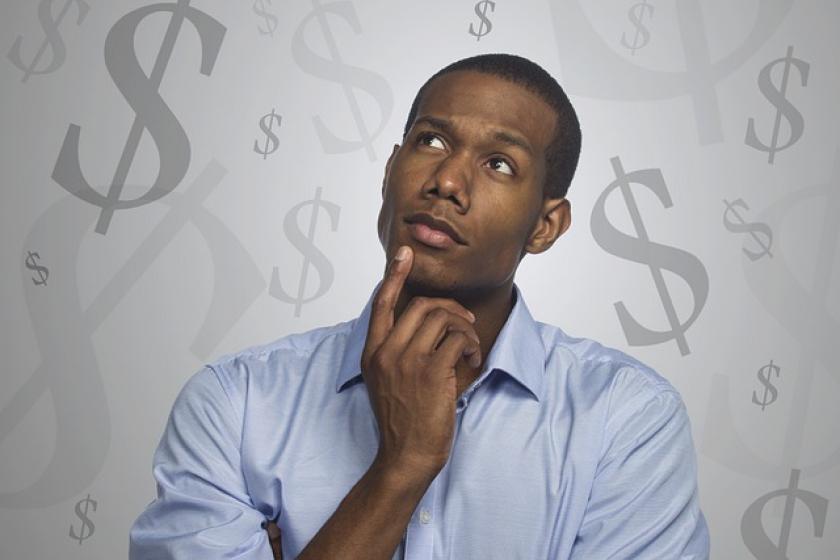 In a sign of the times, last week Amazon raised the maximum base pay for its tech and corporate employees to $350,000, more than doubling it from its previous cap of $160,000. But what does that really mean for tech workers at Amazon and elsewhere? Will it drive other tech giants to raise their rates for tech employees, too? And how can small and mid-sized companies compete for skilled technology pros against deep-pocketed companies like Amazon, Google, and Microsoft?

Technology salaries, along with other salaries and wages, have headed higher in recent months as businesses compete to hire the workers they need.

“It’s a strong employment market,” says Marc Cenedella, founder and CEO of Ladders, a job networking site for positions that pay $100,000-plus. “Companies are investing. There’s a lot of capital available for doing new things. We’re probably looking at two to three-plus years at this type of strong candidate market.”

That’s because everyone is hiring, but the available population of candidates is constricted and constrained compared to the past, according to Cenedella.

“All that feeds into a sense of comfort that I can keep my job and do great, or I can change my job and do even better,” he says.

What About Amazon’s Pay Cap Increase?

Cenedella says Amazon’s pay cap increase for corporate and tech employees is no surprise because the Amazon salary cap was so low to begin with compared with what its competitors pay for corporate and tech workers. Highly skilled or executive employees would typically take a pay cut to go work for Amazon, and Amazon would say it was making up the pay difference with equity in the company. There’s also a certain cachet to having Amazon on your resume, too. But in this market that is favoring candidates, cash is still better than equity. Although Amazon needed to make the change, Amazon’s maximum cap is still lower than the salaries paid by competitors for the same jobs.

“By definition, a cap is lower than what the market would be,” Cenedella says.

Also, be assured that Amazon has “such a unique and quirky compensation practice, that change won’t set any trends for the rest of the market,” he says.