IT Careers: Top 10 US Cities for Tech Jobs

If you would consider relocating to further your IT career, these cities offer some excellent options.
Cynthia Harvey 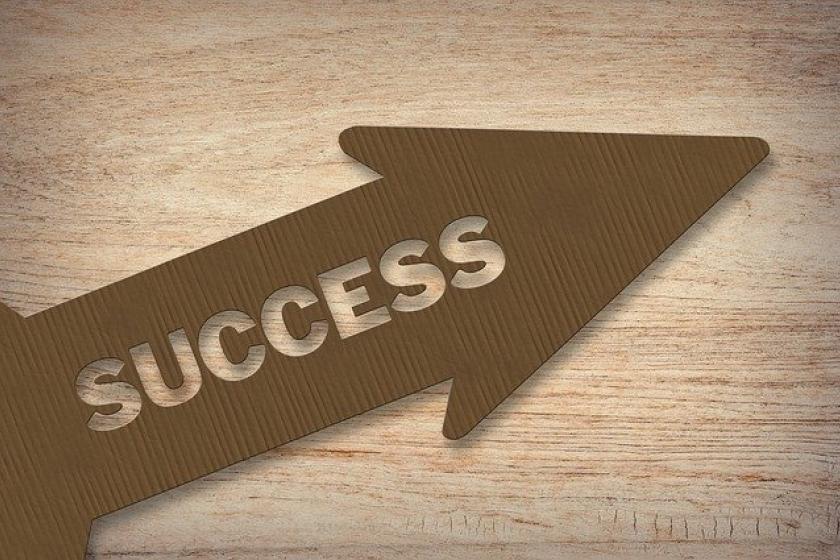 For IT professionals, deciding whether to take a new job in a different city is always a complicated decision. They must consider not only the salary and benefits of the new position, but also the cost of living in the new city -- as well as the likelihood of finding a new job if the one that prompted the move doesn't work out.

Trade association CompTIA recently updated its list of the best U.S. cities for technology professionals. While many similar lists consider a lot of subjective "quality of life" factors in their rankings, this one sticks primarily with economic considerations. It evaluated metropolitan areas with 250,000 or more residents, considering the total number of job ads, the location quotient (number of jobs ads divided by the number of people employed), the cost of living, cost of living adjusted median earnings, one-year job growth projections, five-year job growth projections, and the median IT salary.

Interestingly, the top 20 includes four new cities that weren't on the previous list. And the cities that remained moved around on the rankings quite a bit. In fact, the No. 1 city was in 3rd place in the last survey, while the previous first place city slipped all the way to 6th place this time.

While the ordering changed a bit, the top 10 looks a lot like the last round. The moral of the story for job seekers may be that any one of these top 10 cities would be a great place to accept a new job. And since CompTIA data suggests that 78% of tech professionals either have considered or would consider relocating to a new city, having an office in one of these cities could be a huge benefit for employers.